This tournament is still a few months away but here is the info for anyone who’s interested. I will actually be in Raleigh when this tournament happens so it’ll take an act of God for me to not go. 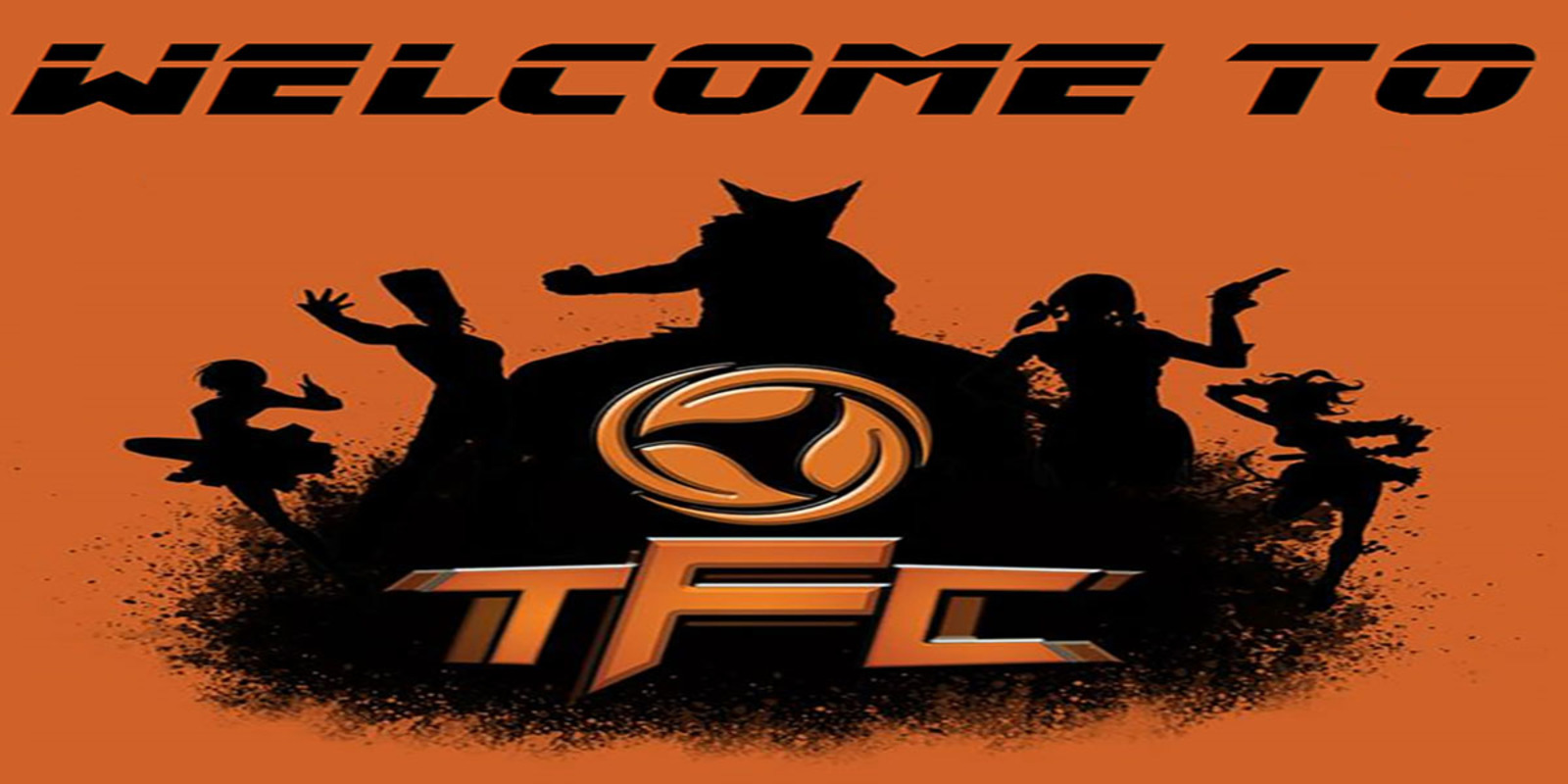 Feel free to bug the tournament organizers on Twitter: https://twitter.com/TFCtournament

I’m not sure if it’ll even be recorded and uploaded to YouTube later. There are 16 entrants (not a ton of people but should be a good tournament nonetheless) and Circa Nicky is going to show up so he can make everyone’s life his play thing.