Hey guys, i was thinking on a new guest character for season 4 (in case if there’s gonna be new fighters on s4)

i would love to see a Tekken character, Tekken 7 was on the Xbox Conference on E3 so maybe could be real a character from this game, and this would be a great open for the upcoming game.

The playing style of Tekken would be nice in Ki, maybe Kazuya or Jin Kazama would fit great in the game, The instinct would be the devil form of both of them.

what do you guys think? what character would you like to see?

— S3 guests are very well done, but if it’s a vote, i’m voting for no guests

Yoshimitsu! KI needs a samurai trope character and he could fill that role. 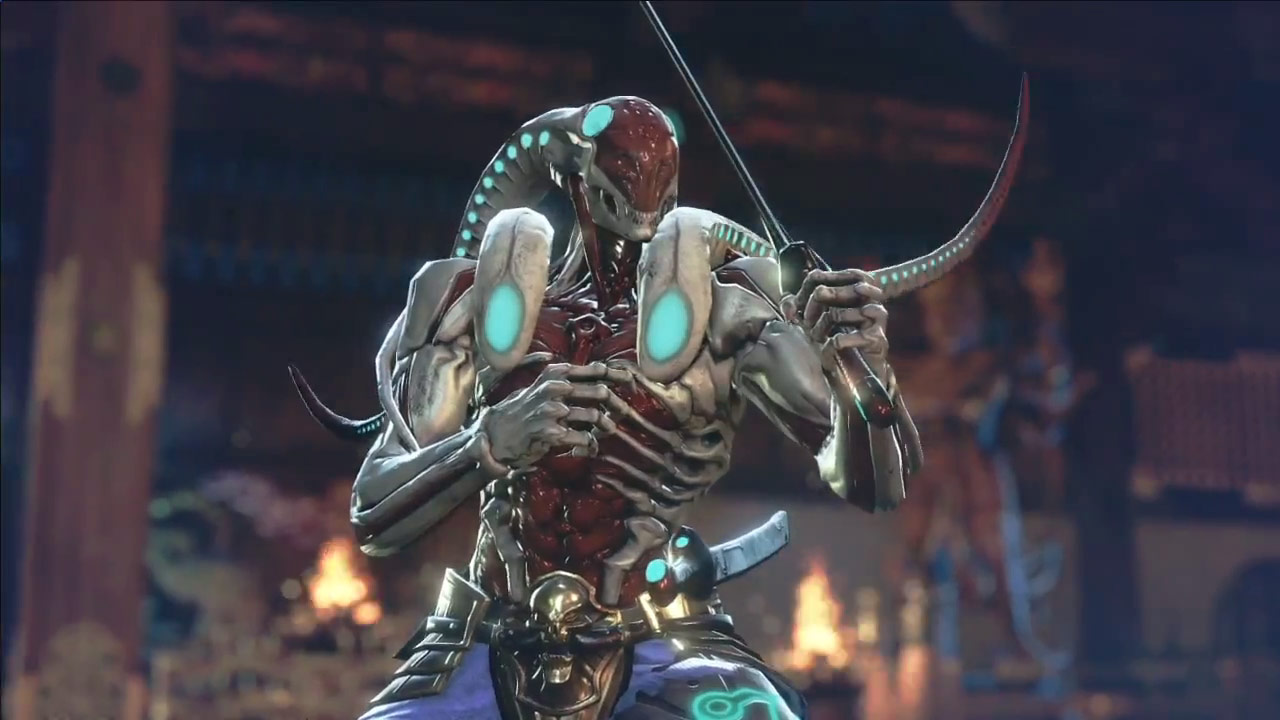 KI needs a samurai trope character and he could fill that role.

I wish I can give you my twice likes…

Wooooow that would be awesome, Yoshimitsu fit perfect in this game

I prefer the old Yoshimitsu. The newer versions are too odd for me. Nostalgia is strong.

Did Yoshimitsu get bored with Soul Calibur?

We have Cinder. Cinder basically does Tekken chains lol

I wouldn’t bet on any guests that aren’t from a Microsoft owned IP.

Killer Instinct already has a Panda…

Yeah I think he would too, especially with his more over the top and crazy designs lol

@Ziarist: Yeah I like the old ones too, especially T3 but I don’t mind the new ones since it seems like they try to make him as weird and different as possible in every game now lol

I kinda prefer the other way around, having a KI character on the XB1 and maybe the PC version of Tekken 7. Either Fulgore or Shago (Can anyone imagine? Fulgore’s Rage Art would be Devastation Beam and/or Shago’s Rage Art would be his Ultimate/Annihilation) would fit in it. But of course, should it happen, they would be exclusive to that version, just like how Namco did in Soul Calibur II in the case of Link (GC), Spawn (Xbox), and Heihachi (PS2).

But in that case, if modding becomes possible in the PC port of Tekken 7, we could see model swaps with KI characters down the line…

I vehemenantly say no to this idea, as I have never liked the Tekken series. With that said, I have always liked Yoshimitsu because of his unique fighting style, legendary status, and ability to exist across titles, bit I prefer the SC version personally. I would be okay if he was added.

Bamco is collaborating with Capcom too much for this to work imo… If another guest character were to come, it would have to be from another company that’s not doing that much work with others atm… Most people are suggesting MK. I personally would like a character from Eternal Champions, and that could be the segue-way for EC’s reboot…

…or bring Ryu from Yakuza or Ryo from Shenmue into KI…

Actually yeah, that Yoshi model straight up looks like a KI character already

That’s what I was thinking. He could be in KI tomorrow and I bet some people wouldn’t even know he is a guest lol

Actually yeah, that Yoshi model straight up looks like a KI character already 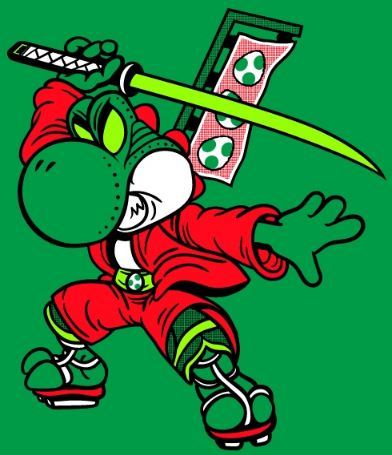 …sorry, just in a silly mood.