I came across this recently. Apparently, while SF3 was in development, there were a number of characters that were designed but rejected for one reason or another, including what looked unmistakably like a deinonychus.
We almost had a raptor character for ‘Street Fighter III?’ Bring the dinos on, fighting games can’t really go wrong on dinos! | by Can Hoang Tran | Nov, 2022 | Medium 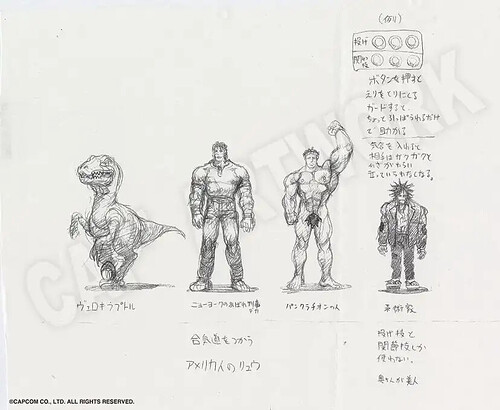 who knows how far they could’ve gotten with it if they made it happen.
It would’ve been cool though.

But SF is still a fun series.

youtuber TopHatGaming man also did a quick overview of these lost fighters. 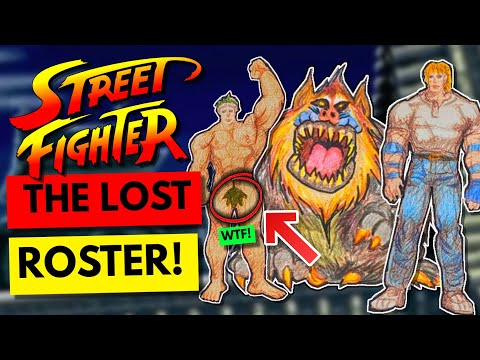 NGL though, having the dinosaur character been an actual decendant of Hauzer from Red Earth would’ve been pretty awesome, almost like how Zeku basically confirmed Strider was in Street Fighter universe the entire time. 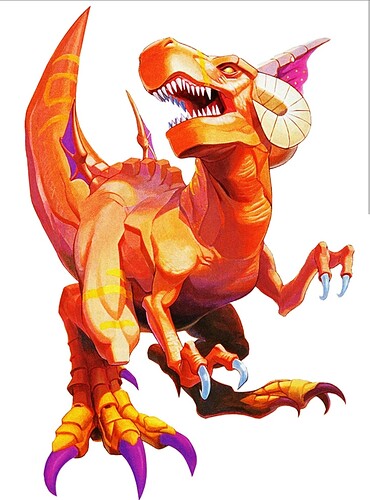 Anyone know enough japanese to translate those characters?

Nope, but I doubt they are anything special.