On win10 I get ~1030 points on benchmark. On Steam version I get ~850 on identical settings, anyone has any clue what can I do?

Weirdly enough, yesterday I was passing the benchmark and played some Ranked on Steam.

Yeah I noticed this too. I pass the test on win10 version but not the steam version unless i set the resolution really low.

Maybe all that mumbo jumbo about Direct x 12 on Windows 10 has something to do with it.

I noticed lower performance on fullscreen, borderless seemed to run on par with Win10 version.
But I have a low-mid end computer, maybe that comes into play, I don’t really know.

Getting really tired of your ■■■■, game.

yeah i can confirm. i had to turn my resolution down a notch to pass the benchmark on steam despite having it on the max setting on the win10 version

Exactly the same problem and I have 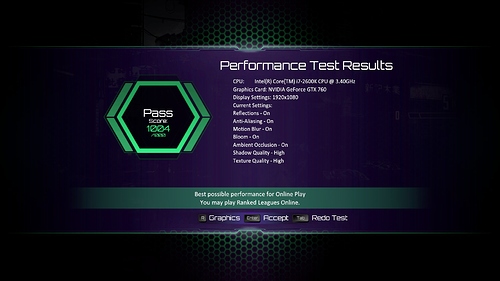 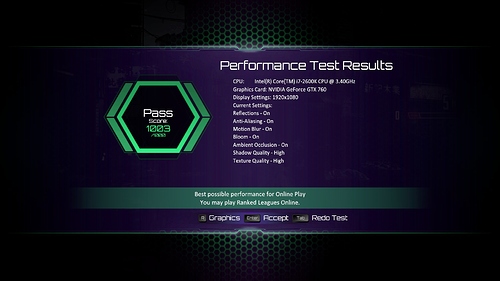 everything works perfect for me.