Spinal decor in Sea of Thieves 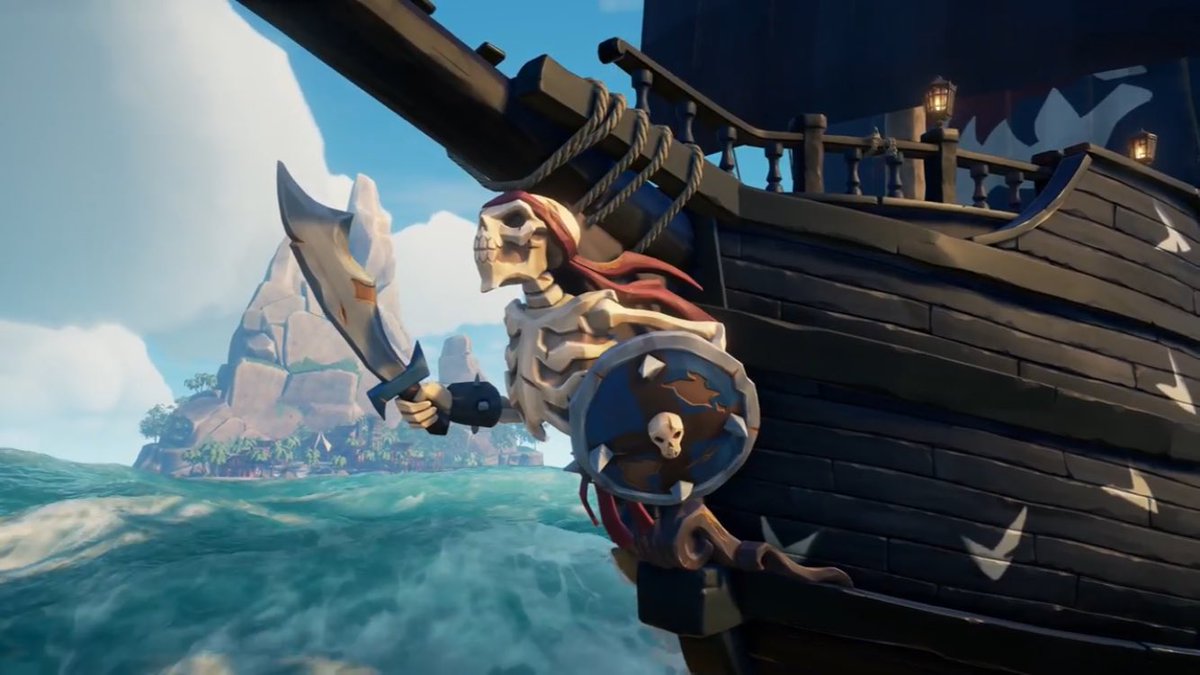 Sad thing about Spinal’s original deign is that it’s so generic you can’t really tell if that’s a reference or not.

Pretty sure it is. Someone datamined the PC version and there was a ship decoration called SPINAL. It’s the same exact shield from the second KI too. Also, Rare made both games.

But of course too, yes.

there is a commercial out that also states that the makers of SOT are the same creators of Killer instinct 1 and 2. Im pretty sure its Spinal being referenced in the ship emblem. also someone data mined the PC or some sort of leak and the files clearly reads SPINALshipemblem. Or something like that.

They should totally put Spinal in the game as a bounty or something. He fits perfectly since the enemies are all skeleton pirates. They’re missing a great opportunity if we don’t have a Spinal battle or ghost ship or something.

Totally agree! He should be an NPC or something besides an ornament on a boat! lol 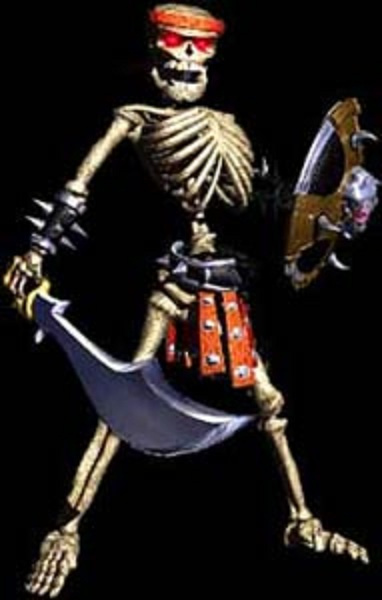 Not generic at all from my end- That pirate ship’s ornament was clearly modeled after Spinal as seen in Killer Instinct 2.

Would have been cool to see him as an actual enemy roaming the see’s with his ship that hosts hundreds of viking-esque paddling crew.