Some meat and muscle on dem bones

So I realize the ‘big, strong woman’ archetype is filled by Maya but still… I hope you guys are bringing some thickness to Kim as she had before.

That’s pretty much it, look forward to powerful, spine-cracking Jeet Kun Do (that was confirmed, right?) Are we getting a female Jann Lee?.. that would work!!!

Basically what he is saying, do not dramatically change the appearance of Kim Wu from what fans remember. Her fans appreciate her original design, and while we understand that you will take her through the redesign phase as all the other cast, we would appreciate it if she is not made to seem as if she decided to become anorexic. As another huge Kim Wu fan, thank you.

I think she’ll be taller than Hisako but about Spinals height and probably small slender frame since Maya has a tall broad frame.

I think Kim Wu being slim and but still athletic and toned built would work best showing she’s still strong but focuses more on speed and agility. 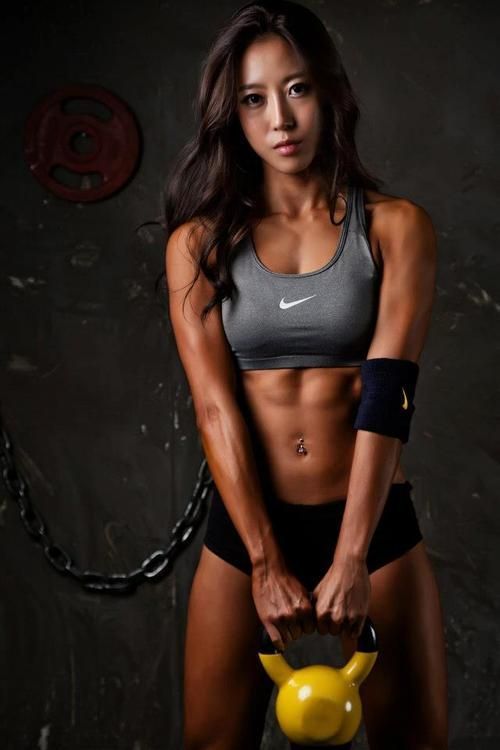 Speaking about thickness, do any of you guys think that Kim Wu is going to retain her bustiness (which was one of her trademark features back in KI2) and overall still be WELL-ENDOWED in Killer Instinct Season 3?

Probably not going to happen western devs are really conservative now a days and IG/MS don’t even like the game being as dark and ominous as the original. They won’t settle for anything too racy and instead go for the cheesy family friendly look. Orchid reveal teaser had her wearing black lipstick but removed probably because feminist ideology.

I’d rather they not clone anymore street fighter ideas. We already have jago, shago, cinder, and omen all ripping off moves and looks from sf, KI should forge its own identity and make its own defining protagonist.

Orchid’s still pretty well endowed, it’s just not as obvious with the turtle shell bra thing she has on, no more skin-tight outfits.

Kim doesn’t seem like the muscular type. I think she’d be athletic, but not beefy.

Personally I’d go for the more “willowy and beautiful kunoichi” appearance for Kim, like one of these designs. 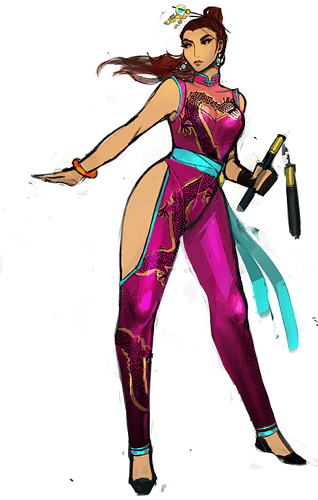 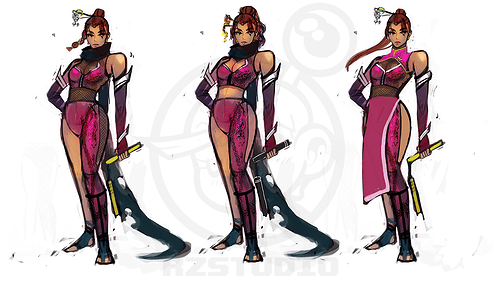 The very same is true AND can be said for Sadira. She is quite busty and overall thick too

Sadira looks fit and slender to me. Don’t know how you’d think that.

Well look at her hips as well as her butt. To me Sadira has a REALLY curvy/curvaceous figure overall

LOL This post. She has to stay fit anyways. She is the Dragon Spirit, plus, you kinda need to be in shape to use nunchucks (Trust me) Not to say im out of shape, but it takes TONS of stamina and coordination to use, and both get hampered by fatigue, Soo…Yeah. Kim will be fit. No worries.

CUTE? Now don’t you mean ATTRACTIVE and SEXY as well as EDGY and probably even WELL-ENDOWED?

Give me something like Orchid anyway but with better rendered hair.

You can keep your decayed, infantile-looking Hisako…

Now Hisako is NOT decayed nor does she look THAT young. In fact, I find her to be REALLY cute

But you want hot, no?