So this was apparently me being cheap?

Here we are me as my least used character, still don’t really know how to use him properly, against the worst character I play against even with my main because i can’t ever seem to get past aganos’s defense, but nope i’m apparently cheap? what do you guys think? I’d avoid this guy if you can because he was using riptor previously but still decided to message me “cheap ■■■■■” lol, one of my mains who I know is cheap as hell and I still won, I just changed my tictacs as most people would for such a change of opponent.

Ive played this guy many times…he usually uses Mira. He gets real salty when he looses. He wont give up though…Ill give him that.

Don’t let every salty kid’s reaction get to you.

Oh i wasn’t thought it was pretty funny actually, I just wanted to know if my arbiter was cheap or not, given he’s only level 13 and I still don’t have 20 ranked wins with him yet lol

I don’t think anything that gets you a win is cheap honestly, there are always ways of countering what would be a cheap strategy. 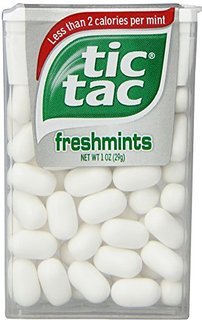 You just want your fresh breath, why cant he understand this?

Sometimes tho you have to do what you got to do to win… If they cant adapt to what you do in the game, then its their problem… Also Aganos is one of the hardest characters to really play and be super successful with so hes already on a hard road.

dang then my joke sucks… i did not realize… haha

I jump a lot because I’m not sure how to get close with arbiter, especially against really long reach characters like aganos, or other characters that can rappid fire attacks out , other characters can run or at least have a decent dash that I can use / fake into to create the space I need