So I had a Kim Wu dream last night

In my dream I was on the computer, I see news that Kim Wu’s trailer was released. So I click the link to the video, press the play button, and then I woke up dissapointed.

Jeez waiting for news or any form of media on this character is absolute torture.

Hang in there! We are so close!

Only 30 days… 30 more days until the World Cup and possibly a Kim Wu reveal.

God I hope so, I’m so tired of waiting!

You’re not only… Few day ago I had dream about MKX Tri-Borg’a trailer. My dream is worst ever… 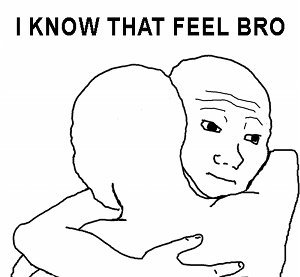 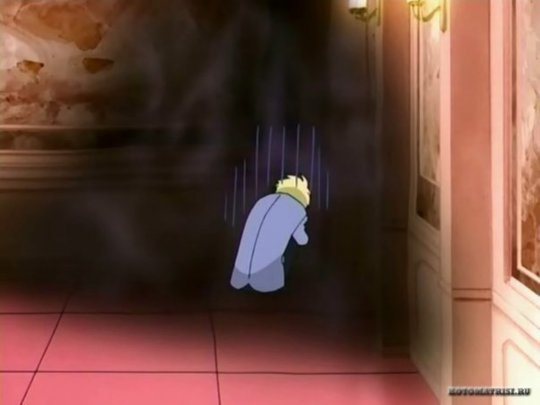 Don’t mind me, just looking for something in this corner here LOL :'D

For IG’s sake, They better not disappoint us.

Don’t look too hard, you might miss Kim Wu.

I had one last night night to. Here goes:

Ok so me and some other random fans were sitting outside, in front of an overpass by a mosquito infested pool. The My little pony creator guy was giving us a power point presentation and passing out handouts and brochures on how Kimwu looked and played. She had the prettiest legs

Your Testimony, Contradicts the Evidence! Why? Because THERE IS NO EVIDENCE! Therefore your statement could be made up, and invalid! @BblackorchidD, you can’t escape now! It is against the law in court to lie about evidence! I’ll give you one chance, but Unless you provide proof, you will be hit with the ultimate penalty! 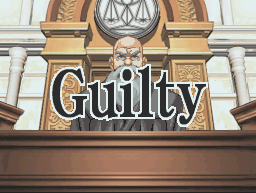 (LOL This is fun)

I don’t believe you.

Your KI dream about Kim Wu (again) was pretty cool too

…its ok, here’s a tissue, it happens…