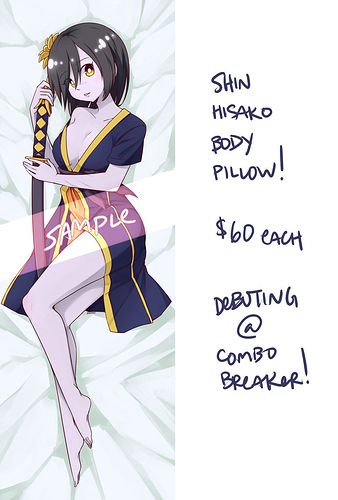 It says it’s debuting at Combo Breaker, though it seems to be available on the site I’ll link below.

I bought FE artwork from Shunao back at EVO last year, very talented artist. A pillow is pushing it for me, but I figured I’d post this here in case anyone was interested. 21" x 60" body pillow of Killer Instinct's Shin Hisako. Available to order even if out of stock, but may be a month to print and receive! Please keep up with my twitter (@_shunao) for news!

I remember when everyone in the west were ridiculing Japan for having something like this, thinking they were pathetic for having fictional characters printed on a long pillow they could hump at night…

I saw this on twitter earlier, Keits had retweeted it.

I’m not knocking it for anyone, but I don’t really get the body pillow thing…

I know what I must do.

Why Shin instead of regular Hisako, she’s the more popular character.

I’d rather have a Riptor throw pillow with a pic of her curled up that I can put at the foot of my bed.

Now that looks really, REALLY cute and neat I must say

People actually hump those, it was just for spooning. 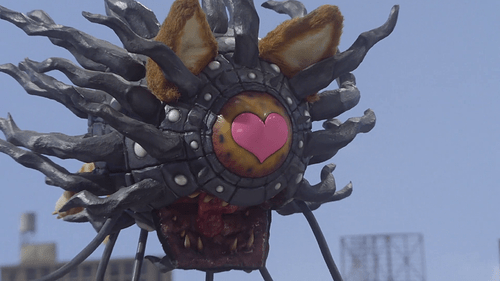 What the crap is that?

Seriously? But what is it?

That sounds like some crappy jingle from robot chicken

I got sorta Green Jello/Jelly vibe from it 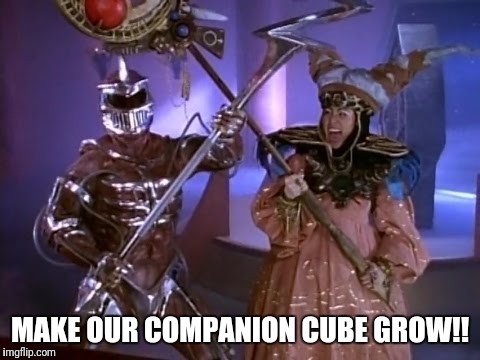 Is their companion cube full of trojan condoms? They make for an ugly couple. I even thought that when I was a kid watching that show.

It’s a Space Cat from the Ultraman franchise. More information about it below… 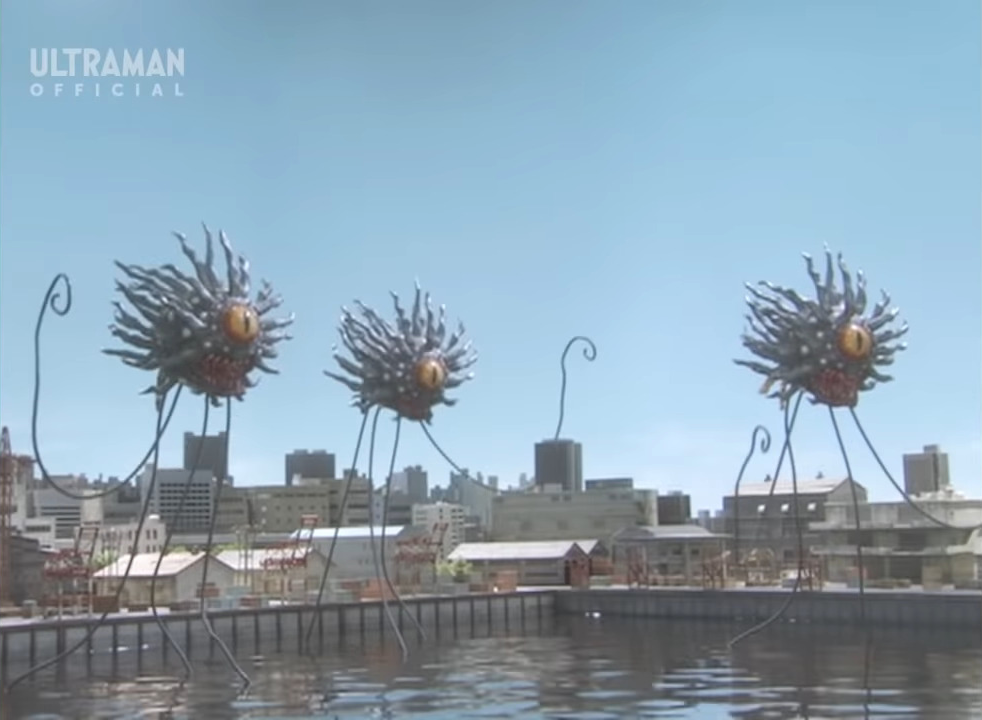 The Space Cats (宇宙化猫 Uchū Bakeneko) refer to a collective of cat-like aliens who appeared in the TV series, Ultraman Max. One of their notable features is performing emoji-like expressions. Mike (ミケ), Kuro (クロ) and Tama (タマ) first arrived on Earth as...