Season 3 now has eight characters except three are guests.

I still wish for sequels for the KI franchise.

Anyways… seeing Zeymar’s detective idea, next game should have a detective as the main hero. 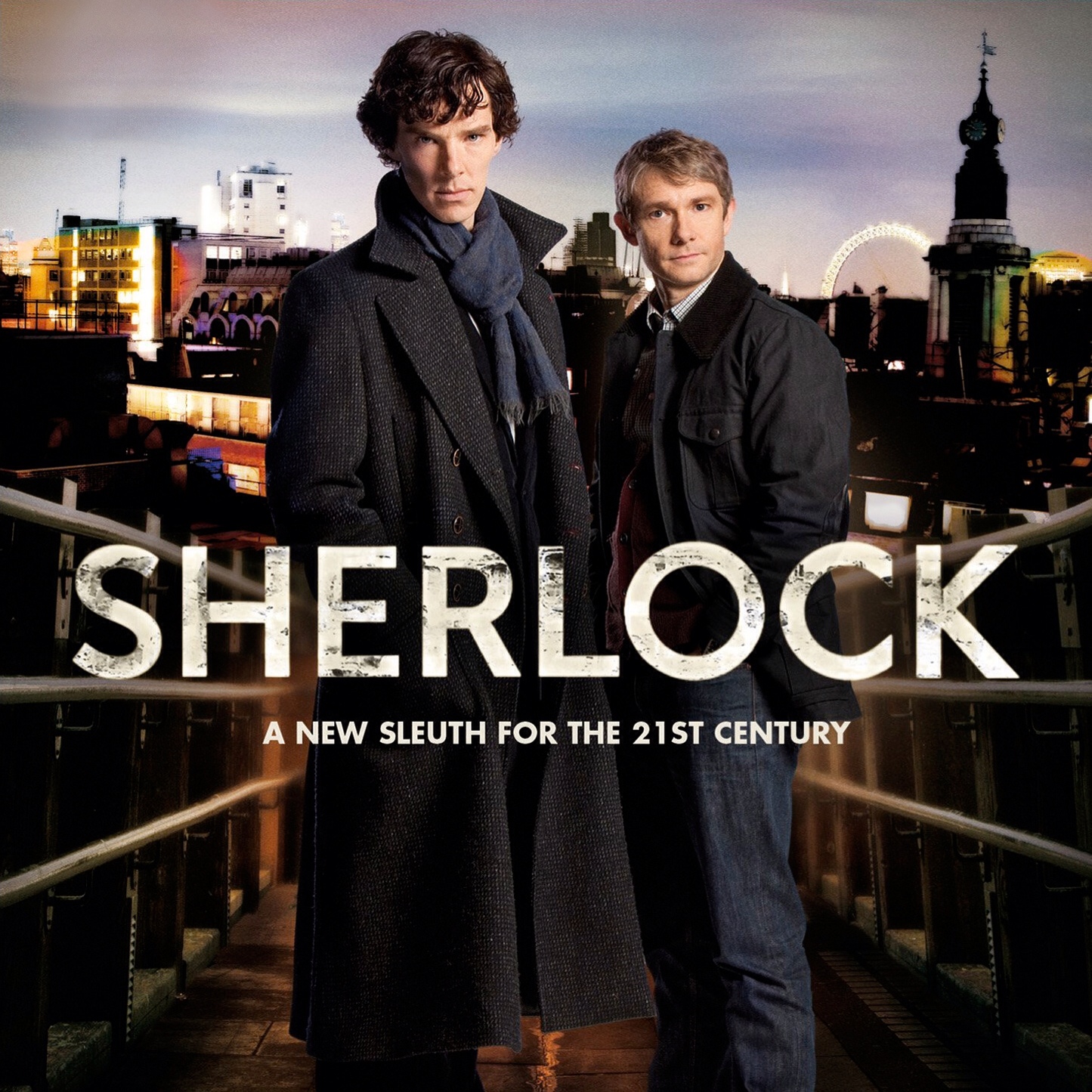 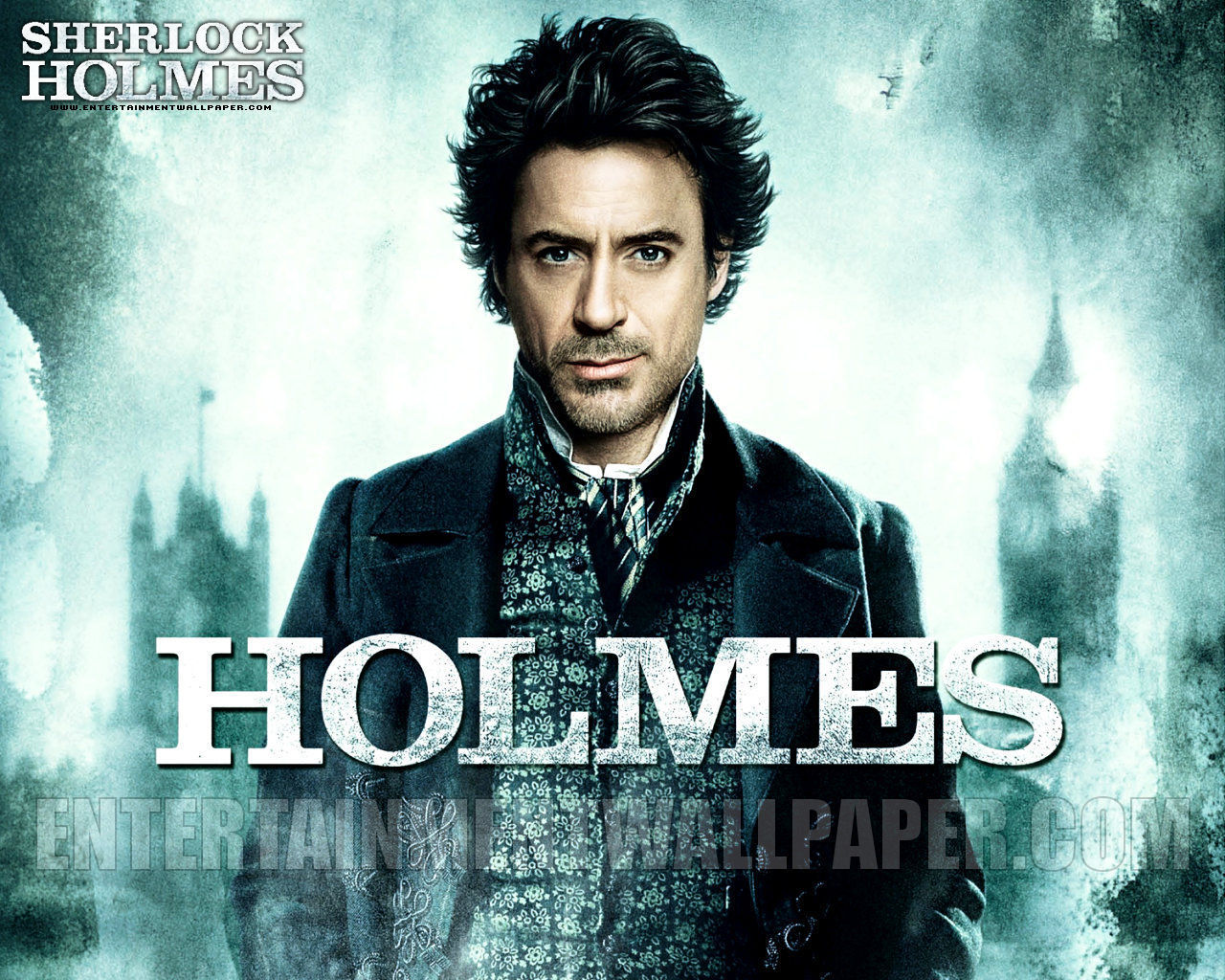 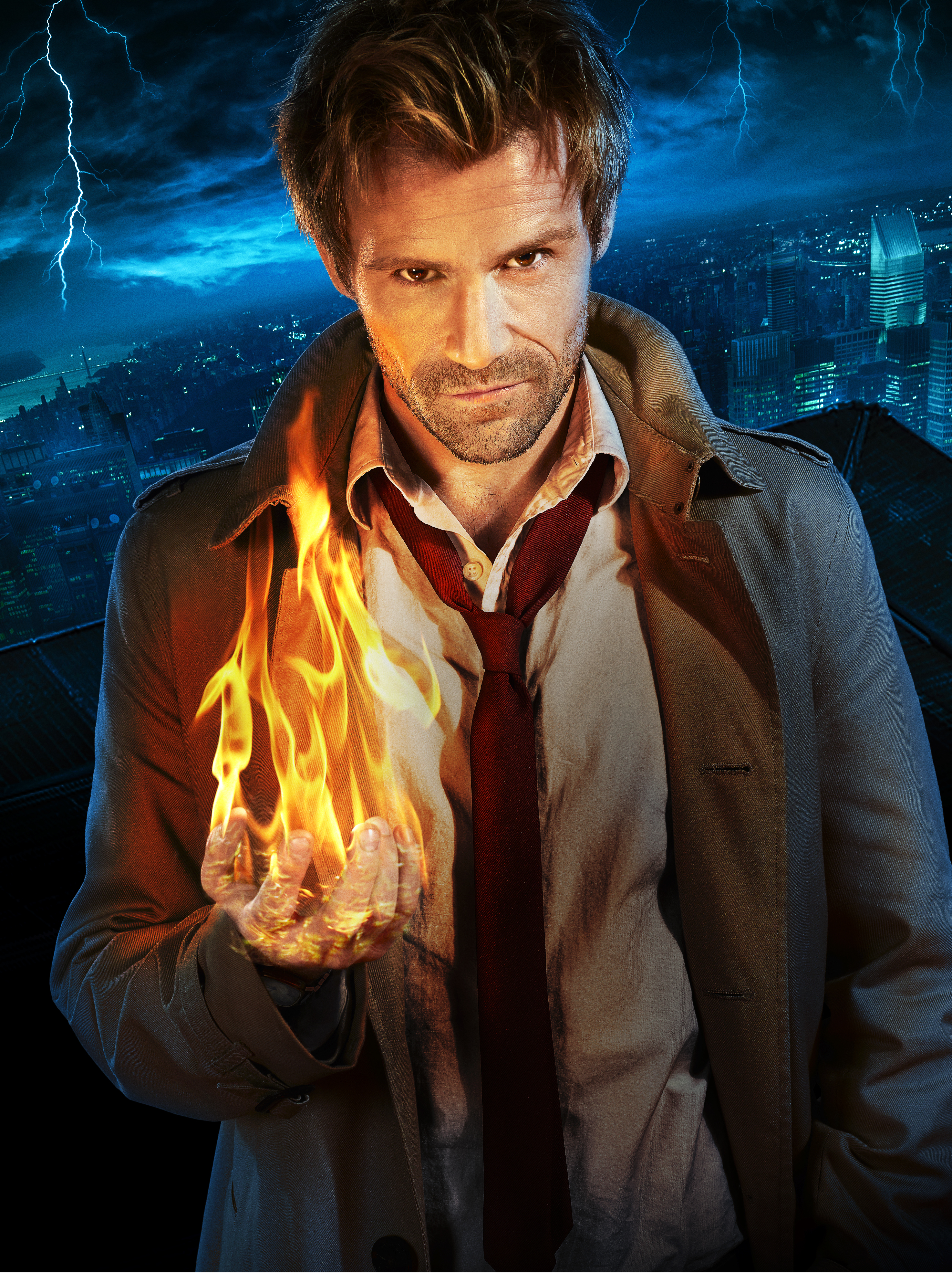 One of his special moves can be similar to Yusuke Urameshi’s Spirit Gun.

His ancestor was after a mad scientist (who later joins Ultratech). Now his descendant seeks him out.