Personally, I would see Tusk with his checkered shirt on him instead of on his waist.

I`ll add more when I come up with something.

An actual ninja costume for Jago

How about concept art costumes? Some of the concept art for the characters are really cool and interesting. I would really like to see some of this come to fruition. http://67.media.tumblr.com/6c8ca0041846b5aa7cc7d48c1d0bdcab/tumblr_mwqzlkH1tC1t37pjuo8_1280.jpg

A physical version of Omen. So he would be similar to Gargos but smaller and basically himself with Wings always out and have actually skin and bones. 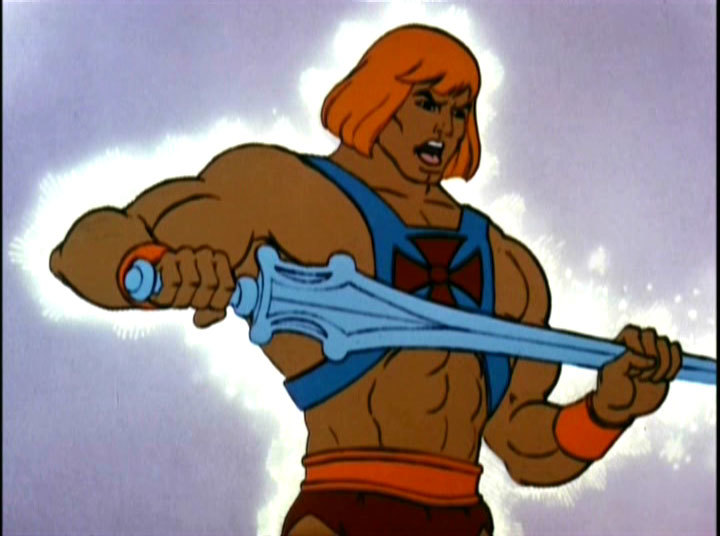 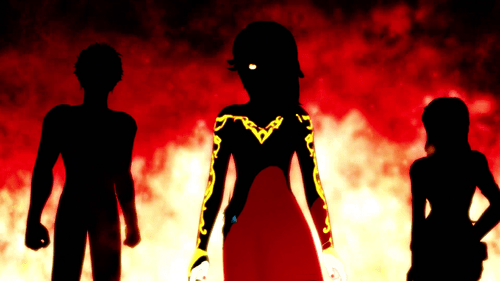