Pics are from Kamen Rider, a long running Japanese kids’ action series. They just showed off their latest characters. Someone has been playing KI (secretly) as I see so many Shago features: from his hair and kicks to the sword, mask,… 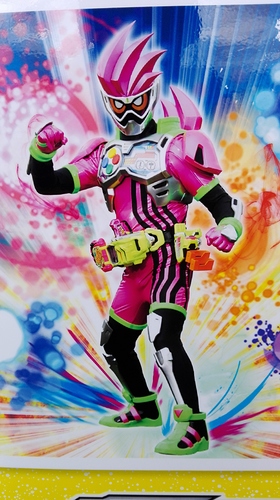 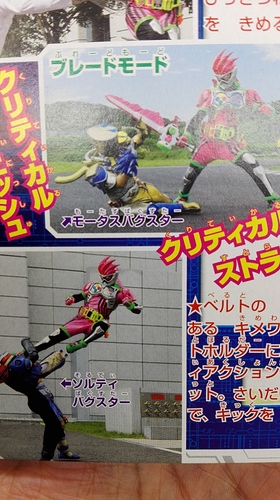 I’m not seeing it.

I guess I am alone then. Lol! Even his stance is similar in one pic.

And now I even found an “alternate outfit” with retro Jago sneakers, lol. Sorry for the quality 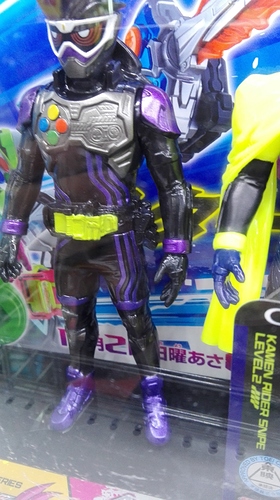 Yep, I can see them now

I’m still not seeing it.

I see a slight resemblance, (primarily in the swayed off hair and face.) but I don’t think its a direct reference to the character…

But then again, why does he have Super Famicom buttons on his chest? 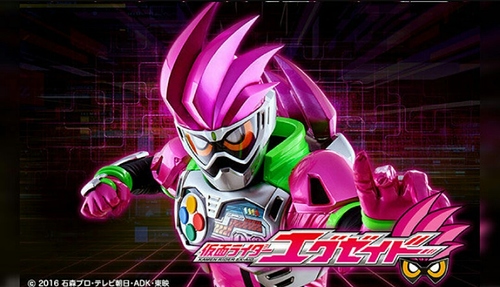 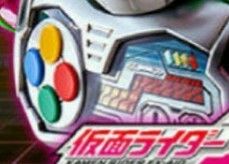 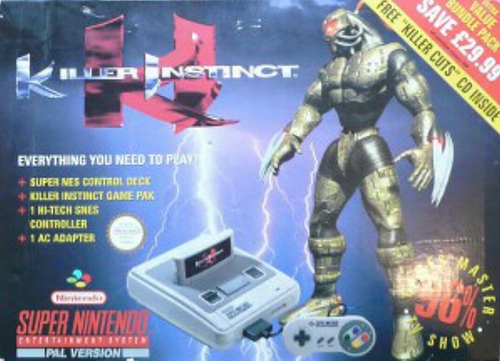 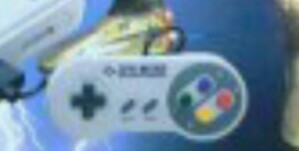 Well Ex-aid is a video game based rider. The buttons make sense. I don’t see the KI references though?

In your first pic, he even has his front hand open and sticks it out like Jago and Shago.

Yep, the controller buttons were a hint too to show he is based on a video game character, maybe?

Obviously, my original post is nothing serious but it’s still funny to see stances, hair, kicks, weapons, sneakers, mask that covers his mouth, etc resemble Shago (or Jago), hehe. Again, I think the creator might have played some KI. 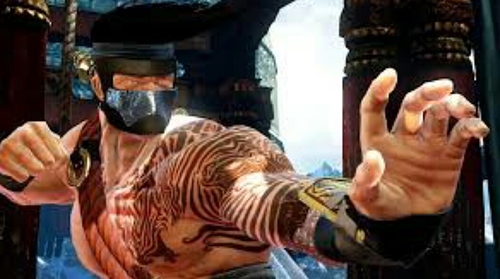 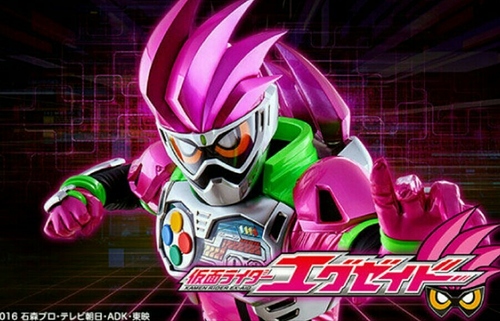 Not gonna lie, I think I’m starting to see it.

Wow…How can I just realize that by now?

The resemblance may be uncanny…

On the bright side, we now have a good idea what Jago could’ve looked like if he ever did go Kamen Ri-DAH.

Although personally, I pictured him to be less… pink.

why does he have Super Famicom buttons on his chest?

But with the button color layout being an XBox 1 controller and not famicom (red = left button, yellow above, etc…)

I see the resemblance, pretty cool dude. And they even got the divekick going on lol.

I doubt they copied the divekick from Shago. It has always been a thing in Kamen Rider called Rider Kick.

I know, it’s just something I noticed.

So when are we getting a pink Jago?

Found this interesting tidbit in the Kamen Rider Wiki…