I just played some Survival matches with Kim Wu when this happened. 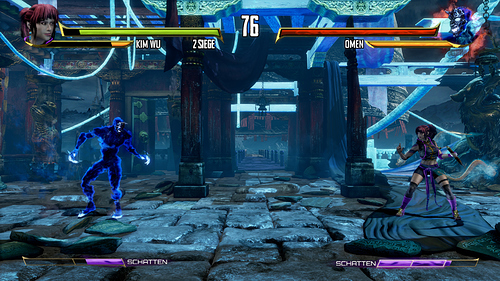 It’s a known bug with the Shadow Temple’s lighting:

Seems like this is an universal bug that can happen on every stage. 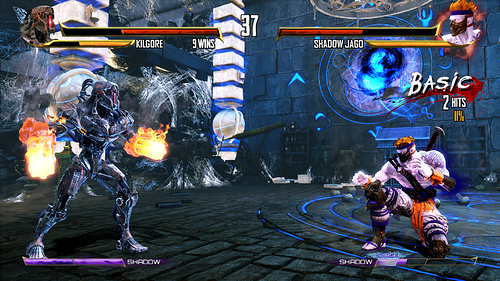 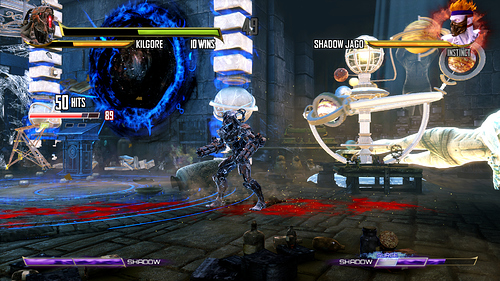