I have only been here a couple Months so I am still kinda new so sorry if this has been brought up already. I found these Pictures of a Shadow Orchid 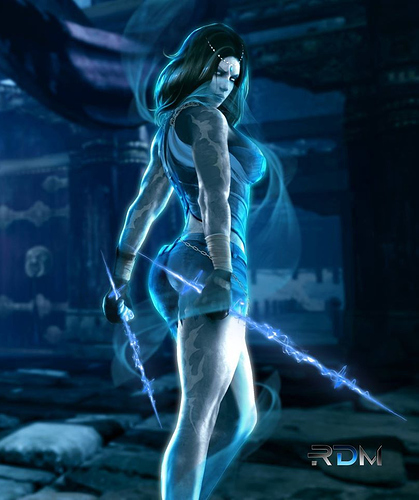 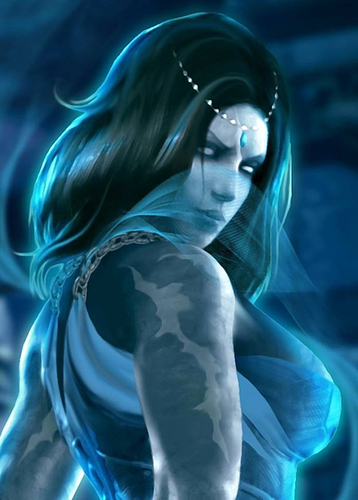 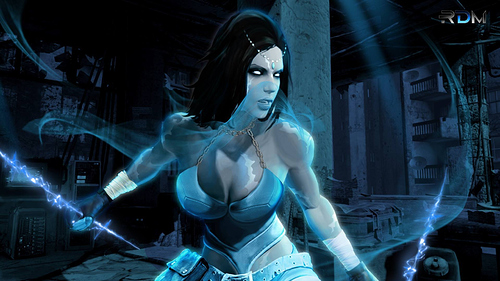 I do not know who did these but I think they are really cool so I thought how cool would it be if Season 4 had a Shadow Orchid?

To make her play differently from the Current Orchid they could give her a different weapon. Instead of her Laser battens she has now what if they gave her her Tonfa from Killer Instinct 2? 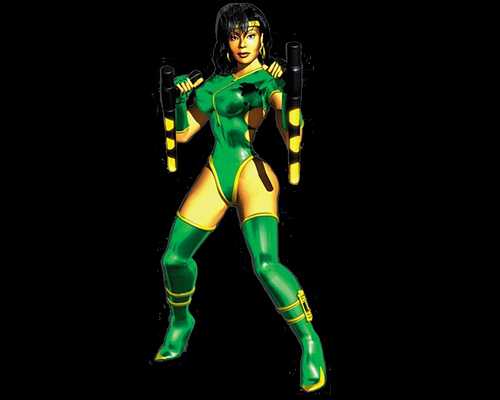 Gonna be honest with ya, I was never really a fan of whole “evil version of same character” sort of shtick. One it’s been done to death in plenty of other fighting games. Two, personality wise, all they care about is destruction and nothing else. And three it’s only a “new” character because it’s never been seen in the series before, but fact of the matter is it’s still just another rendition of an existing character rather than a brand new one.

At least Shago had Plot relevance. Shorchid to me just feels more like a what-if character.

While I agree with Diagonalspy about the tired idea of evil clones, I am loving the look of Shadow Orchid

If she has a good moveset, I would definitely like to see her in the game

Thing is, no matter how much I love IG, I’m afraid they would mess up the hair (since the engine doesnt seem hair friendly…) and it wont look half as good as the pictures you found.

Please no Shorhid. Just why? There isn’t really anything to corrupt besides look. Most of her stuff is based on technology. How do you corrupt tech?

Just because she uses Tech doesn’t mean her herself is made of tech, She’s not Fulgore or Aria. Orchid is still human. She can still be possessed and with the same DNA as Jago she is more liable to be Possessed by Omen .

She’s not Fulgore or Aria

This would make more sense. Ultratech captures Orchid and does stuff.

Hmmm, maybe in the next game if Shago is omitted? I say that because once you start getting into Shadow/Evil versions of characters everybody wants one and then it gets overdone making it less unique. How about we settle for Mimic Orchid for now

Then it’s not shadow orchid then. More like “Ultra orchid”. Or “robo orchid” or “cybernized orchid”.

But that’s still ARIA…just literally “in the flesh.”