Shadow Jago's achievements are up!

Turns out he DOES have a full retail character set of achievements.

anyone seeing bugs with his achievements ?

SJ endurance: 10 survival matches did not pop
ultimate end: use the ultimate did not pop (unless this needs to be done online as ive only done it vs cpu)

I’m proud to say that I unlocked all of Shadow Jago’s Achievements. Especially this one in particular. 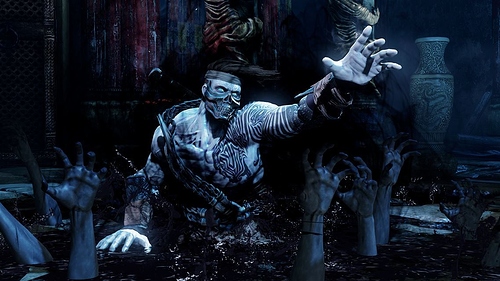 I must say, I really thought that winning 20 matches with Shago in Ranked was going to be tough. It’s not that bad at all.