NOT A LEAK. Keep reading 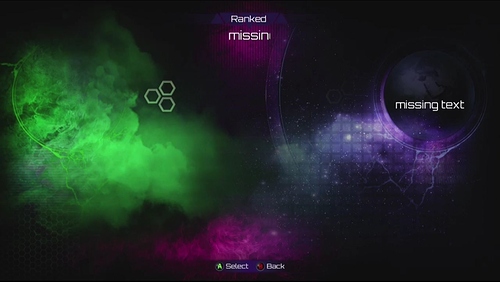 This is not a Leak. I captured this from my own game.

I joined A ranked match, and this screen came up for 1 second.

It looks like it should be from Shadow Lords. For this screen, i think it means that Shadow Lords will have a “territory” based game mode, where you control areas, and challenge players for control of that area. This screen is probably what you see when you are challenge a player for control of an area they own.

I dont play “Shadow Lab”, so it could just be screen from that, but i doubt it.

I have the same kind of weirdness. No idea what it is.

Happens a lot of times for me too.

I kinda noticed this too, but didn’t think too much of it. Nice catch though!

Likewise I thought it was bug or something.

It’s a Loading error. That is what is behind the green mist. You can somewhat see it behind the fog.