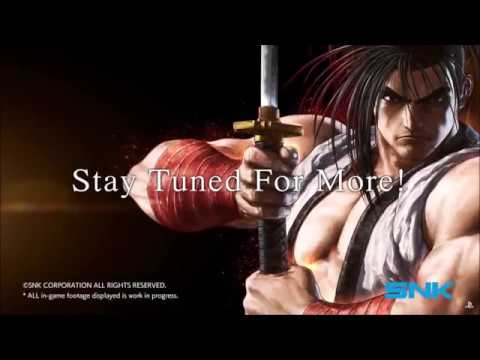 I just saw it.
I hope Asura and Shiki are in this one. ^^

Thank god Earthquake is in it, I just TamTam & Wanfu then I’m good hopefully it’s comes to xboxone as well.

I just want my goth samurai demon prince husbando back… Samurai Showdown is a game I always wanted to love but couldn’t quite get into. Hopefully they take a page out of the KI playbook and make the games internal logic less opaque to the player. I’ll also be interested to see the pricing structure DLC model etc.

We are clearly in the second golden age of fighting games. I hope the developers (as a community) can find a sustainable model so we don’t head toward the second great bust in fighting game history.

SamSho is to SNK what Darkstalkers is to Capcom.

They tried some new things, did some experimenting, but because the rules of the games are different than most fighting games, people just had trouble connecting with them. Which is a shame, as they were good games!

So it’s cool that these games are returning in a time where there are more tools to learn these games. Hopefully they will streamline it a bit better with a good tutorial people can go into. KI is still the pinnacle of how to teach people to play their game, but other fighting games are trying as well, and that makes me happy.

Genjuro was always my guy for obvious reasons of course. 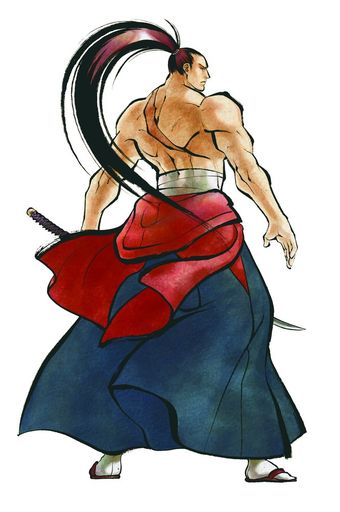 For me exactly the same but with Darkstalkers. I could not get used to the game’s mechanics but loved almost all characters.

Epic! Im hoping for Ukyo! Im assuming this is a reboot though and not a new installment to the storyline?

Genjuro was always my guy for obvious reasons of course.

Assuming it is a reboot and it’s following the original 1993 release, he may not make it but if they allow more creative freedom, he’s locked in practically.

Added to the Evo lineup.

ive always wanted a samurai showdown game at the EVO main stage. looks like a wish of mine came true! lol SHOBU, isnt that what the old games used to say instead of “fight!” ? 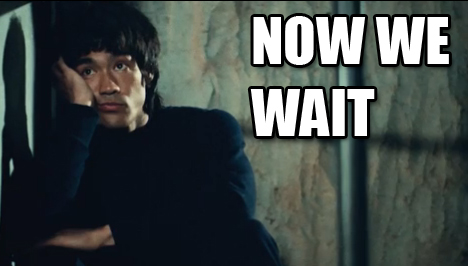 I can’t wait to see people lose 60-70% of their health because they jumped poorly.