Sabrewulf has the Killer Instincts for DEATH BATTLE! 🐺 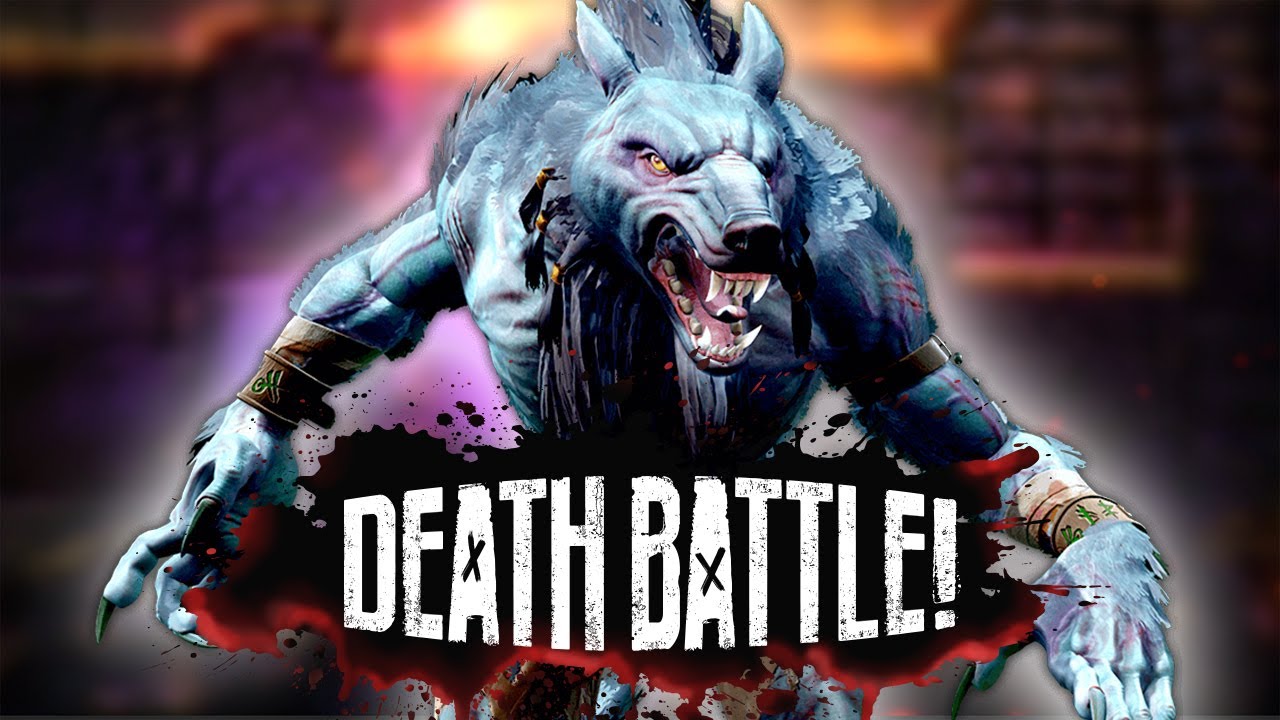 Cool, although it looks like they omitted some details such as the cyber-arms and his being knowledgeable with arcane magics.

This is going to be one heck of a fight. I hope Sabrewulf wins. But no matter the outcome Talbane will still be one of my favorite darkstalker characters. But I’m going with team sabrewulf for this one.

I have seen death battle with some of favs losing in the process.

But I also had victors.

Cool, although it looks like they omitted some details such as the cyber-arms and his being knowledgeable with arcane magics.

They don’t tell you everything in the previews.

They don’t tell you everything in the previews.

Fair enough. I hope some of Sabrewulf’s combo specials are referenced such as that special where he howls, producing these blue flames that juggles the opponent off the ground.

True, So I think if they ever redo Riptor, they should pit her against someone else. 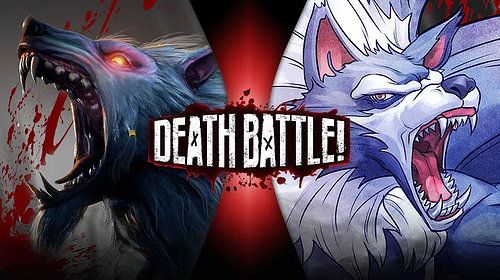 Just a head’s up that Sabrewulf slaughters whats-his-face on November 1st as a post-Halloween treat. Stay tuned…

Reminder is on for that vid.

Sabrewulf is a crappy werewolf because he can’t lift Egypt.

The battle was cool, but man I’m disappointed they didn’t reference Sabrewulf’s other moves such as his Sabre Fireball. 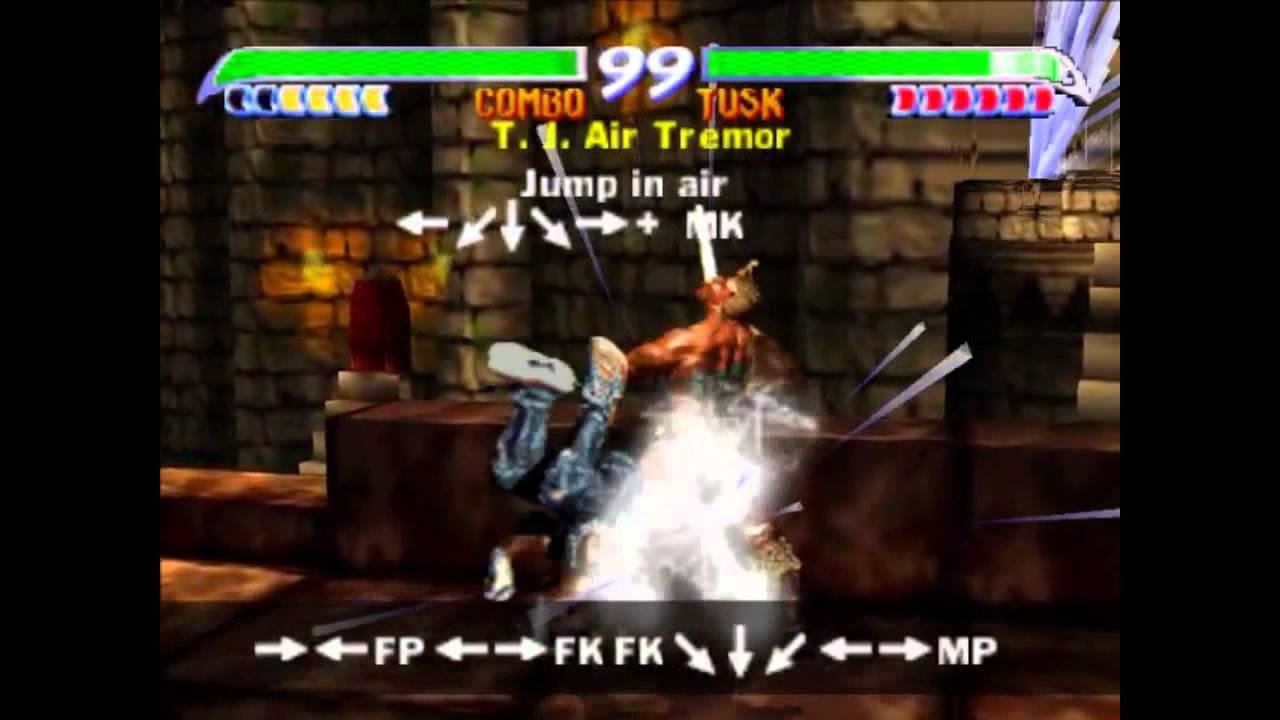 All 3 of my mains have lost.

Same. Only Fulgore seems to have made it out unscratched.

You and my brother are fortunate enough that he did win.