S3 Achievements up! We are so close boys & girls!

I just noticed while achievement hunting that all the S3 achievements are up already for all to see and check out the cheevo art!

Check them out and post which is your favorite achievement art below if you wish! Also seems like we will get no new mode for S3 launch is quite possible since there is no achievement for any new modes list unlike shadow labs and S2 story mode achievements.

The art for “Survival Rash” is pretty darn funny. If I had seen that, I’d think ghosts are pretty scary too.

The best looking imo out of all of them has to be Rash Novice, that axe to Riptors throat doe.

Dude, all of Rash’s are frickin great. I love how IG is embracing the spirit of the character. Friendly Rash is one of my faves–LEMME JUST TAKE A SELFIE WITH THIS WEREWOLF NO BIG DEAL!

That one is great too lol Wulfs face actually look a bit like he is smiling. I agree they really nailed it with Rash.

is there a possibility without a xbox to see the achievements?

You can look up my profile Godtier Macho on xbox.com and go to my achievements and look at Killer Instinct to see the achievements plus art.

1 of Tusk’s achievements shows him sporting white hair and beard - looks like a rather beafy Santa.

Sparring Arby is pretty sweet but Tusk Chosen One is so brooding.

1 of Tusk’s achievements shows him sporting white hair and beard - looks like a rather beafy Santa.

Yeah that one was my second favorite as Tusk is going to be my main for S3. I think it looks good for a background on the XB.

Rash Apprentice, seems fitting if I’m going to use Rash as my secondary character 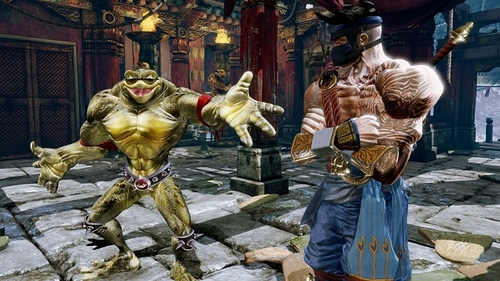 LOL at that picture! It’s so fitting

I’ve got a few favorites. 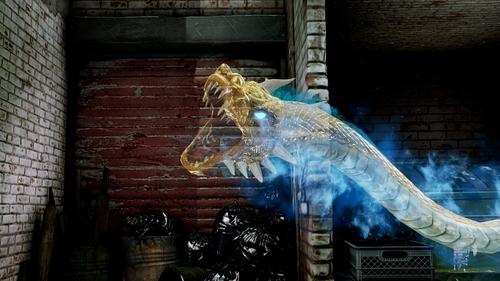 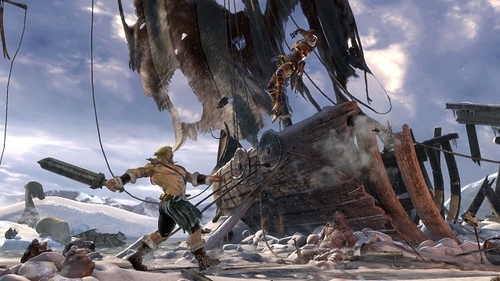 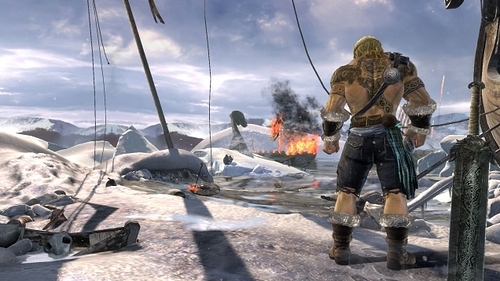 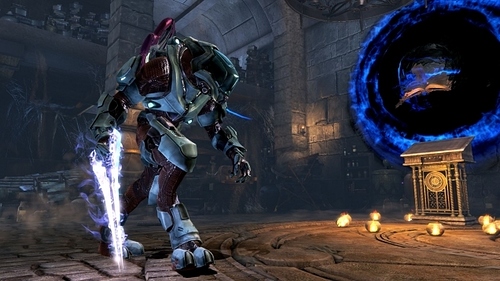 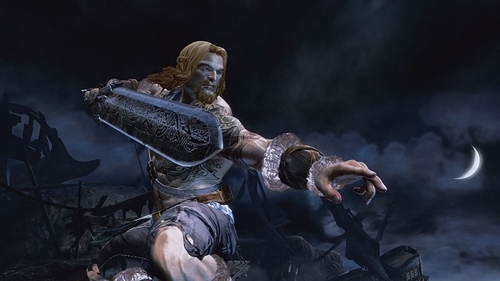 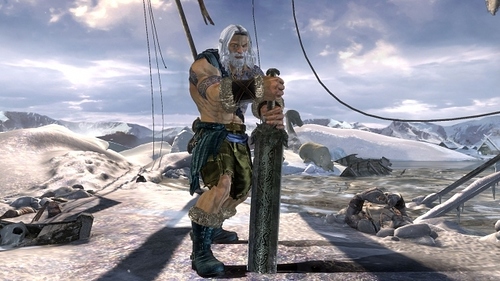 I wanted to like that second one but I feel like it needs to be zoomed in a bit more then I’d love it.

Rash: Be my guest, and let me show you the power of being TOADALLY AWESOME! 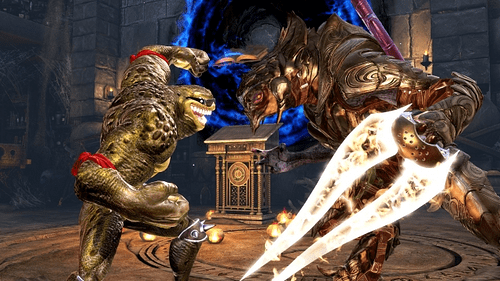 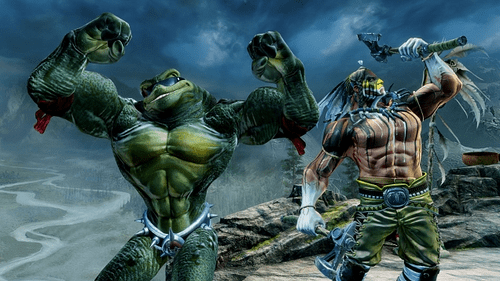 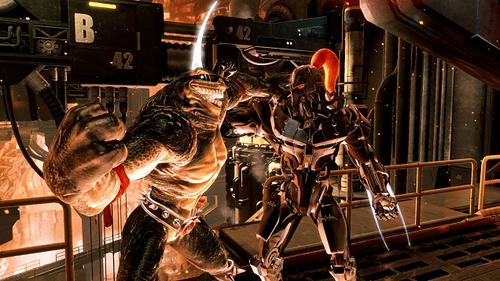 Rash: Why can’t we be friends? 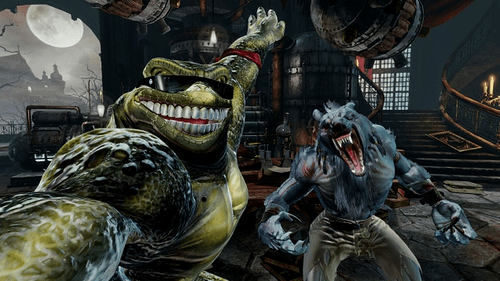 Rash: But first, let me take a selfie! 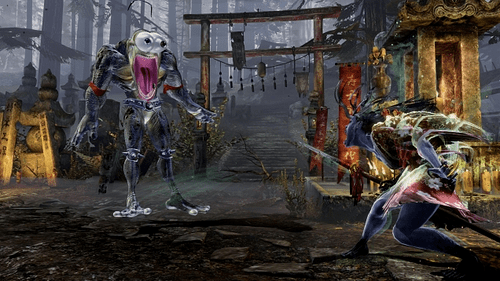 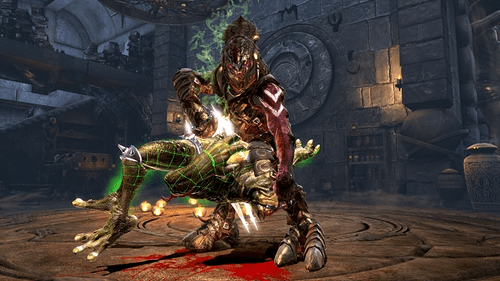 Arbiter: Let me teach you some manners! 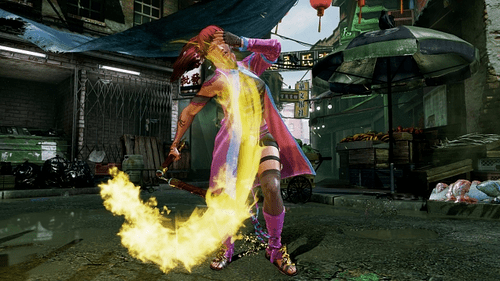 Kim Wu: Oh no! The game crashed, and I didn’t save it! 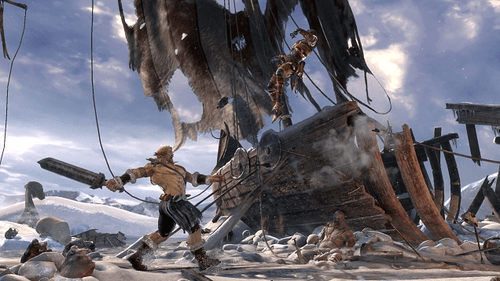 Tusk: Get the F outta my house! 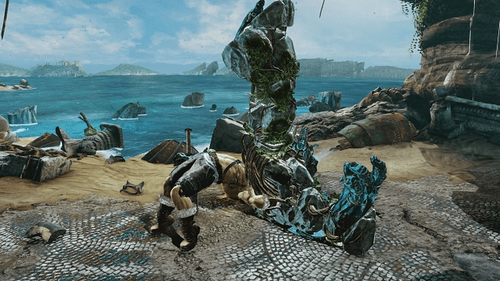 JBL: WOW!
Michael Cole: Tusk welcomes the war golem to Suplex CIty!
Jerry Lawler: He’s got the strength to pull it off at such competitor! 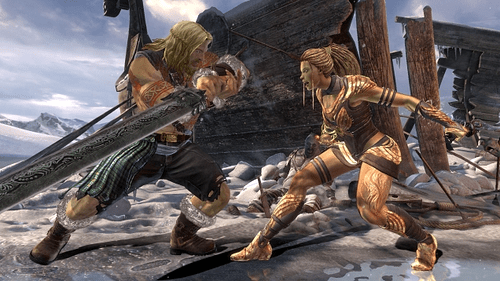 Looks like we’ve got husband and wife problems-wait, is that still canon? 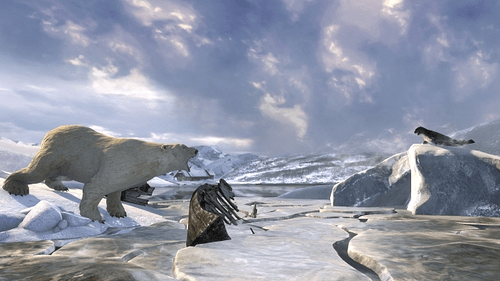 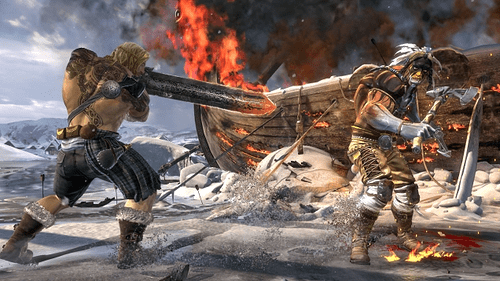 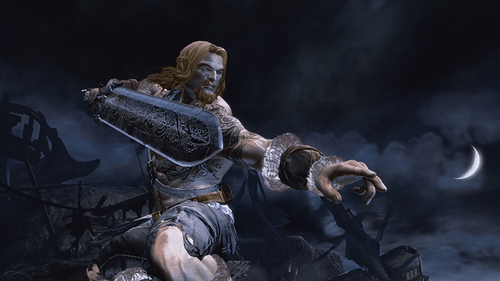 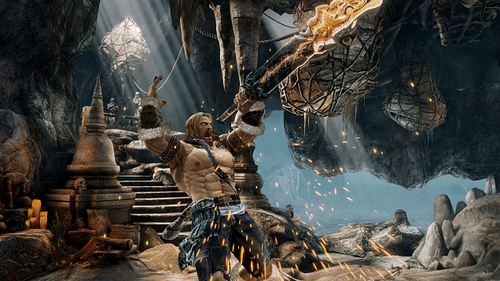 I’ve also noticed that I have double xp on all of the characters right now. Did the Ultra Edition perks go live?

We are testing to see if that is the case. Looking like it may be, though.