I was browsing around Youtube the other day and I came across a couple of videos talking about this kickstarter: 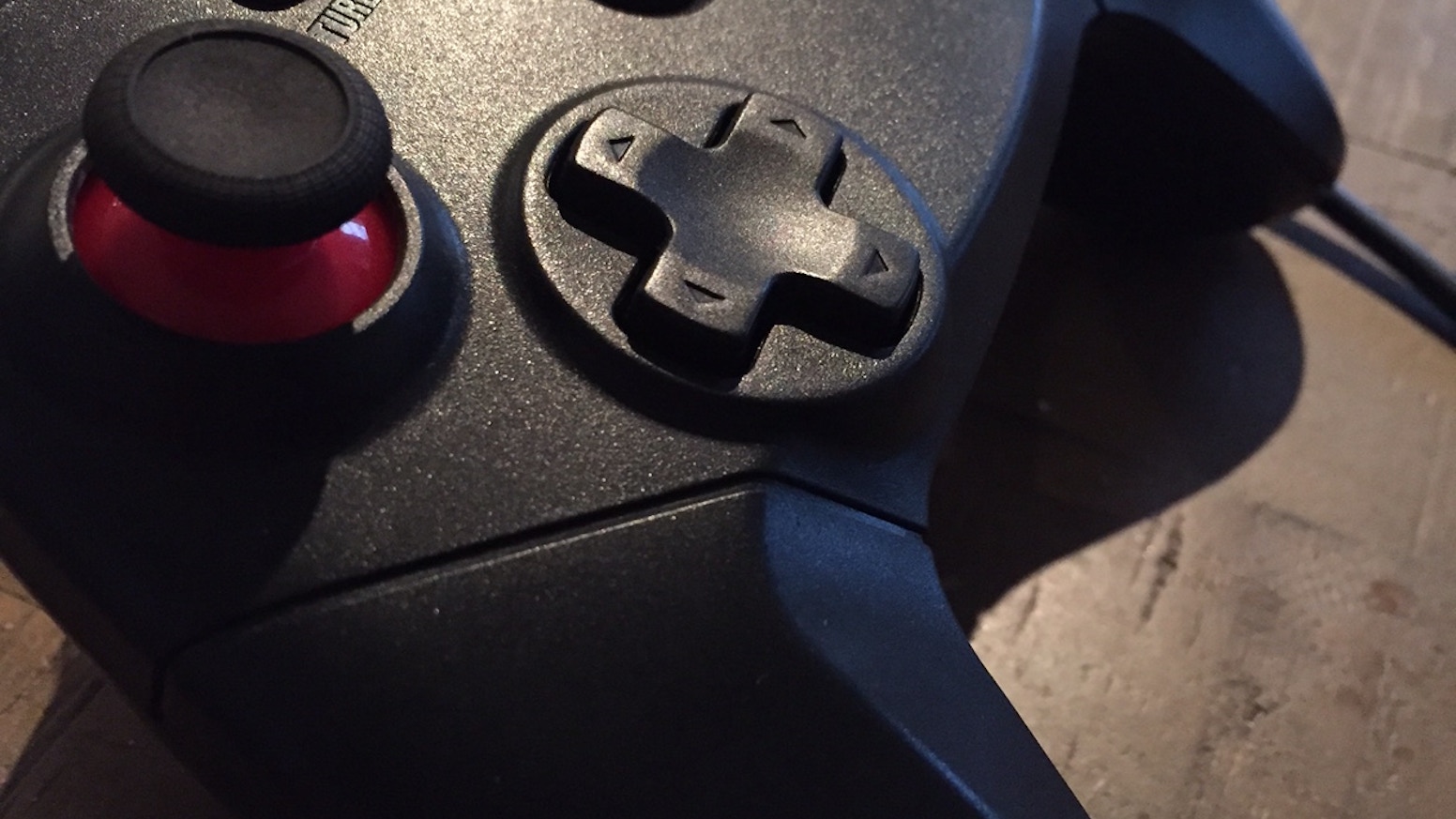 It looks pretty cool. It’s essentially a controller set up to be similar to a XB1-style but with the N64 A & B buttons where the right analog stick is typically. It’s got the typical port on the back and yhey say it’ll work with rumble packs and memory cards…and they’re only asking $20 per controller. They make an NES version as well, which is odd because the NES one has dual analog sticks (Why?) that are here

Introducing the Retro Fighters N64 "Brawler64 Gamepad". Designed for use exclusively on the N64 - featuring next generation design and attributes.

Anyway, I thought it would be neat…if the N64 controller is good, it looks like it would be an awesome replacement to the old 3-prong controllers…maybe even good for games like KI Gold, the N64 MK games, etc.
Anyway, what do you guys think?

Looks cool but IMO about 2 decades too late. Most people who play N64 games today are playing them on PC emulators or via Nintendo’s Virtual Console on Wii/ Wii U, which all have substantially better controllers than N64.

I assume this is made for the N64 purist, who enjoys playing the original games on the original platform only.

The initial controllers are going to be specifically for the N64, but they said they’ll also make a USB version as well.
I’m honestly glad they are making these, because just about all N64 games are made specifically with the N64 in mind (go figure), and it’s really hard to play specific games with modern controllers because of the 6 face button layout.