Refunds for Batman AK on PC

Not sure if anyone has made a post on this apologies if so: 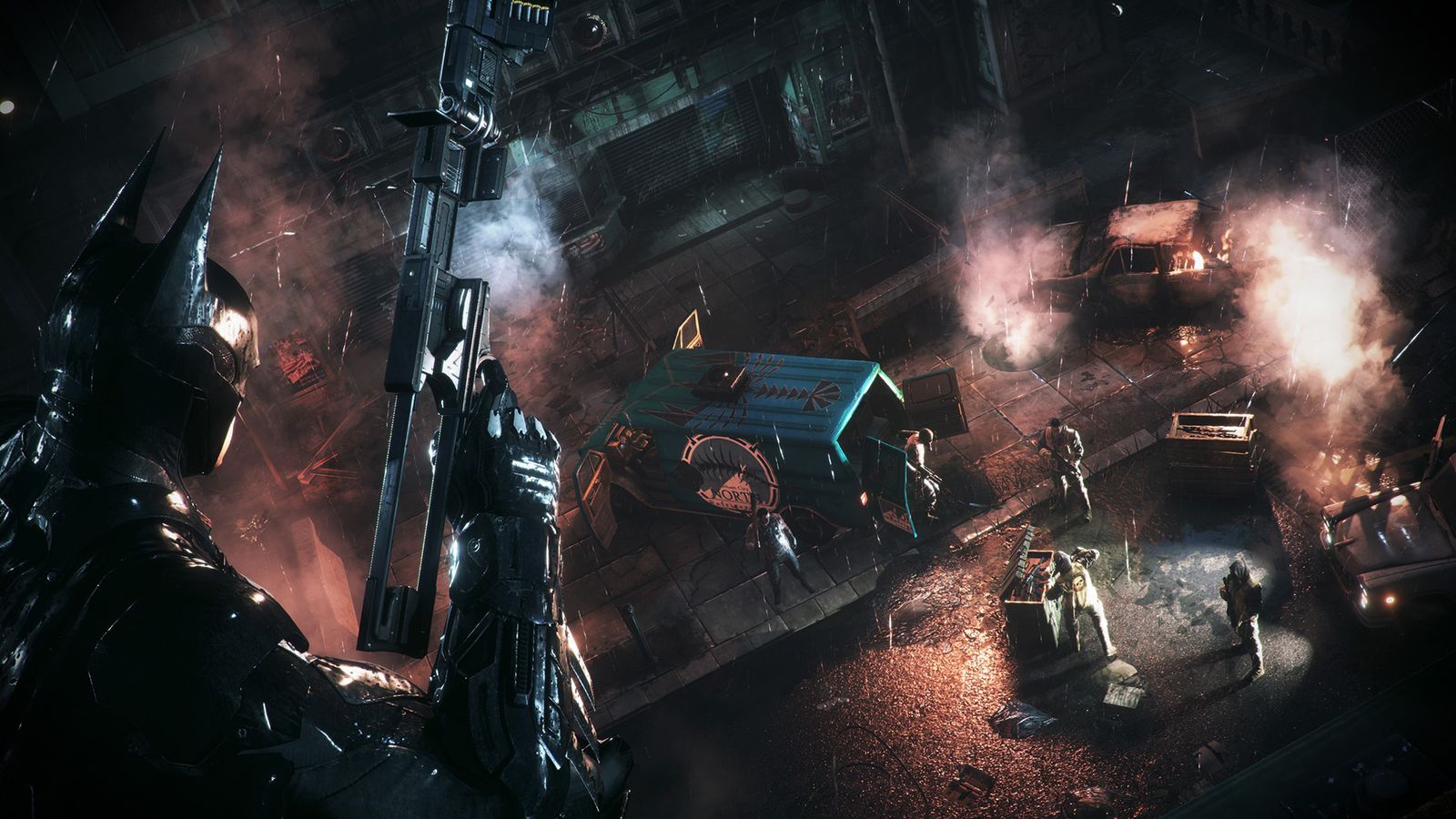 Despite several months of extra work, players are still experiencing problems with the PC version of Batman: Arkham Knight — so Warner Bros. Interactive is offering a full refund until the end of...

The whole thing was so bad WB is issuing refunds for players who purchased the game, such a sad tale and I really feel for anyone who purchased it

This news isn’t encouraging for Killer Instinct Season 3 on PC at all.

Why is that? What does Killer Instinct S3 on PC have to do with the newest Batman game’s issues? They’re not even from the same developer…

indeed, wtf does batman have to do with killer instinct on PC??? cmon

Cause ig ported it to pc

indeed, wtf does batman have to do with killer instinct on PC??? cmon

Why is that? What does Killer Instinct S3 on PC have to do with the newest Batman game’s issues? They’re not even from the same developer…

It was IG that did the PC port of Batman. Perhaps I’m wrong, but I recall Iron Galaxy doing it.

Whatever IG’s involvement may have been with the Arkham Knight PC port, it has zero bearing on the KI PC port.

Whatever IG’s involvement may have been with the Arkham Knight PC port, it has zero bearing on the KI PC port.

100% true.Why do people keep assuming this will have an impact?

I don’t normally engage in hearsay, but I responded to this topic rationally back when the problems first came out and idiots just kept raving on about how IG were going to mess up the KI port regardless, so here goes. (Disclaimer: I’m not a AAA game engineer, and I don’t really know hardware.)

Rumor has it that the PC version is so borked because the guys at Rocksteady working on the main codebase radically reworked the engine to dump everything into shared memory because that was the only way they could get it to perform on the consoles, and in the process gutted the caching/streaming stuff that PCs, being typically relatively video memory-constrained, are more proficient at. (There were a few video cards on the market with large amounts of on-board memory, for which people reported the game performing okay.) Or it may’ve been that the assets were optimized for shared memory. Either way, it was deeply fundamental architectural issue that Rocksteady/WB failed to foresee and plan for, that really required an extensive re-engineering that a small team of IG devs obviously weren’t well-resourced enough to undertake.

So if anything, it’s Rocksteady’s fault. Or WB’s, since, as I tried to hammer home in the first place, the publisher is the principal public blame sponge, and it’s not the customer’s job to carry out an autopsy on a broken game.

But cut the crap about the Batman PC port boding ill for KI on PC.

^^^thank you, it is WB’s blame for the ■■■■ up and WB’s alone. not IG or rocksteady, WB gave the green light to release the game as it was instead of sayin “hey wait a second guys…”