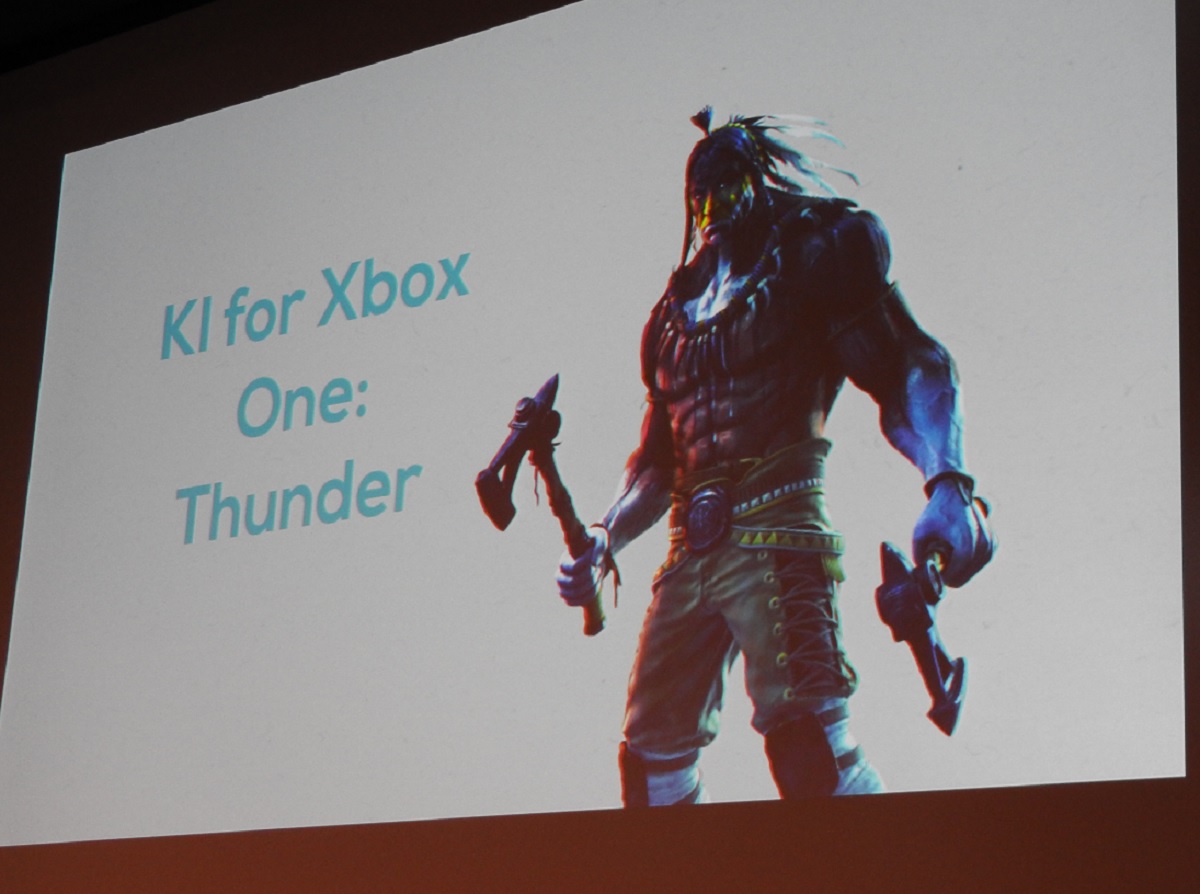 How Microsoft enlisted a Native American tribe to design a Killer Instinct...

SEATTLE — When Microsoft announced a few years ago it would reboot the Killer Instinct fighting game, fans were ecstatic. The original game came out in 1994, but now it would come out as a free-to-play game on the Xbox One video game console. But...

I found this through a re-tweet on twitter… and It’s really interesting! give it a look!

Thunder wasn’t in KI2, they made a mistake on that one. He was only in part 1 like Cinder and Riptor

Thanks for sharing the link. That’s pretty cool.

As an aboriginal myself, I’m a little bit put off by the fact that any time an aboriginal character shows up in a video game, they’re almost invariably wearing a feathered headdress and war paint. Somehow, learning that an actual First Nations tribe was consulted with Thunder’s redesign makes me less bothered by how stereotypical it is. If nothing else, it shows that Microsoft is at least putting in the effort, and that has to count for something.

And regardless, it’s worlds better than Thunder’s design in the original KI, where he looks like a background goon in a cheap Canadian ‘Mad Max’ rip-off.

Notice that too. Huh. Werid.

Quite an interesting and neat article too

Original game released in 1996? Thunder in KI2? I thought it was just the writer of this, who was an idiot, but there’s a slide saying Thunder was in KI2.

KI Gold was released in 1996. It may not be the original game but yeah. 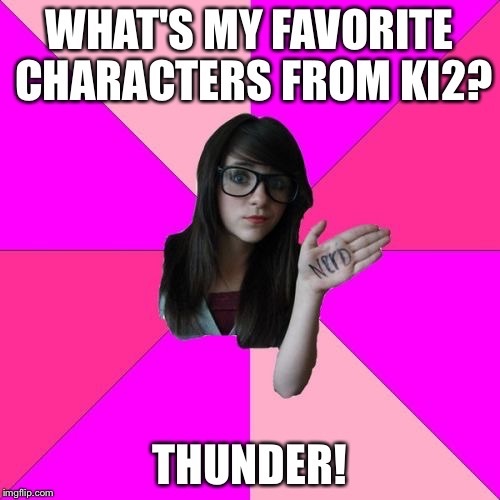 It’s sort of bad that the representative from MS put up a slide showing Thunder from KI2. But that’s missing the point.

I think they are making the effort they should be making without going crazy. It’s a decent article.