Just something I wanted to share for you guys. Check out the links below. 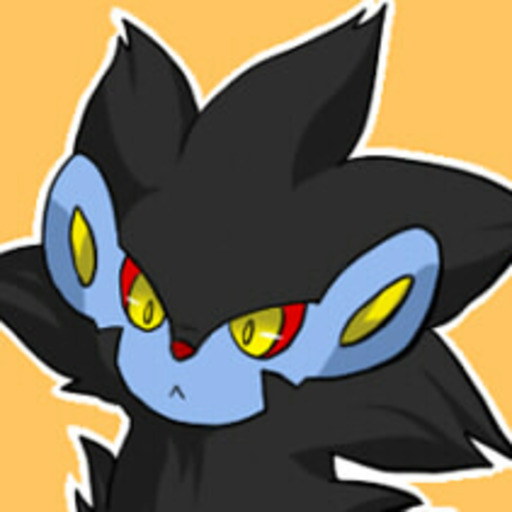 Sean 'sonicmega' Chiplock - BroToads: The Sequel I get bored sometimes. When I do, and/or when people ask me to do things in a certain character’s voice, I often end up going overboard. This is one of...

These were done and posted by Sean Chiplock (Rash’s VA) on his Tumblr page. They’re both quite hilarious to hear. Hope you enjoy listening.

I like him as Rash. If they end up releasing a new battletoads I would be all for him being in it.

Actually, I hadn’t thought about this before. The Battletoads of course don’t speak in either of their previous games, except through text. So, KI could have had a mute Rash and people probably wouldn’t have given it a whole lot of thought. Seems wasteful to hire a voice actor just to give a few lines to a guest character in KI…

or maybe I’m just reading too much into it.

Battletoads were a guest in this and Shovel Knight recently. So maybe a reboot is in the works.

Lol these are pretty funny.

Really neat and amusing finds you got there man