2 overall was the most solid… Tusk’s theme in season 3 is my favorite in the entire game. Eyedol’s is amazing. Arbiter’s is amazing.

S1 is fighting neck and neck with S2 for the top spot as I love all the themes (The Tiger Warrior and Harold of Gargos are my all time favorites in the whole game) but there’s just something about the S2 themes that just clicks with me a little more. I blame the OST versions.

Now that does not mean S3’s music was bad by any means AP and CD did a great job (I freaking love Arbiter’s theme), but it just doesn’t quite hit as home for me as the previous seasons.

However, if there’s one thing that miffs me a little about the game’s soundtrack as a whole, it would the themes of the classic characters post S1. Don’t get me wrong I love just about all of them to pieces, but there’s something inside me that feels a little disappointed that they’re basically just remixes of classic themes (sans Tusk) rather than making entirely new themes for them that still fits the characters. I think I’m maybe the only one who feels that way but whatever I still love em’

2, 1 & 3.
I love almost all the themes of S1. Iffy on Sadira’s and Sabrewulf’s isn’t exactly one for when I’m travelling. Orchid and Thunder have the best ones of that season.
Season 2 has a lot more themes I listen to over and over again, the only exceptions being Kan-Ra and Riptor. Riptor’s for the same reason as Wulf and I don’t really listen to Kan’s much because I don’t like the official arrangement which is the only one I have right now. Cinder’s and TJ’s themes probably are the best for me, Maya coming a close 2nd/3rd.
Season 3 has been a mixed bag. First 4, absolutely amazing, they make up my start-of-shift playlist. Mira is iffy because it would have been great without the electronic stuff, its still good but more akin to Wulf’s theme, really haunting would have been ideal. Gargos took a few repeated listens, but now I appreciate the sound even though it may sound repetitive at first. Same goes for Raam, I’m digging the scary vibes. Eyedol, I’ve heard only once, waiting for @AppealToTreason’s version to go live and listen to it a few times. Initial impression though, hesitant.
Open Mind buff activated

Every season has some amazing pieces, so I can’t decide

That’s hard. I really like some of each season, and I’m not too fond of others.

Overall, I think Season 2 is my favorite. Because of Inferno, City of Dawn, Polemos, Execute, Herald of Gargos, Village of Whispers, even I’m back (and I dislike rap in general). Only flaw is Riptor’s theme.

Then 3 and 1 at the same spot. I really like some (Hinnamatoom, Tusk, Mira, Lycantrophy) and dislike others (Sadira, Eyedol, Raam)

Working on Eyedol’s theme tonight. I’ve got everything recorded, so I just have to sit down and do the actual editing. I’m thinking I should be done either late tonight or tomorrow night.

S2 can equal S1. Then S3. But S3 mostly because I don’t like any of the characters from S3 so then I dislike their themes. For the most part.

Gargos took a few repeated listens, but now I appreciate the sound even though it may sound repetitive at first.

I honestly think Gargos got a bit of a raw deal simply because Omen/Shago’s theme has within it a superior variation of Gargos’s KI2 theme.

I didn’t mean to sound like I was complaining, sorry about that. I just prefer listening to your edits.

Season 3 has three things that buggered me.

Over all I like the the majority of season three.

Well to be fair about Gargos’ theme, it’s the same as his theme in KI2. They coulda mixed it up a bit, but they didn’t write that one.

Wow, that’s a hard one. This game honors the old one perfectly when talking about the soundtrack. Is Godlike!

S3-S1/2.
S3 are exquisite bar gargos, arbiter and Raam. In saying that they are v high quality.Eyedol is simply godlike and such an uplift after gargos and raam
S1/2 are a tie for me.
Maya, cinder and tj are the high points of s2. Kanra and aganos both sounds very similar but I understand why that is. Riptors is meh but it does sound like her old theme.
Jago, orchid and especially thunders are s1’s highlights for me. Honourable mention to spinals.

I love the complete soundtrack for the game but there are some true greats in there from video games period. 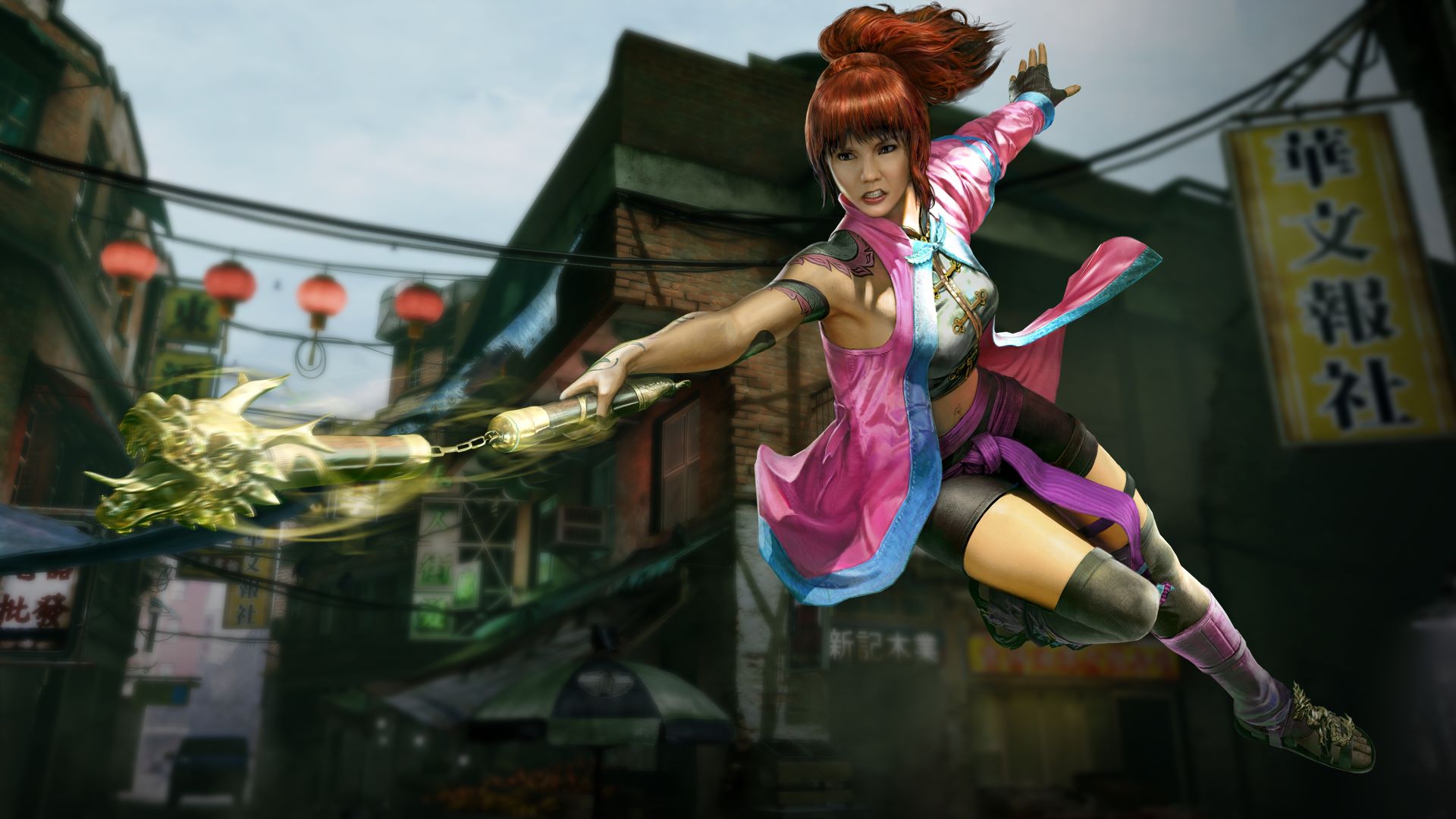 i refuse to rank season 3

I didn’t mean to sound like I was complaining, sorry about that. I just prefer listening to your edits.

It’s no problem dude. I like to give updates whenever people are curious. I just felt kinda bad since I took a while so I wanted to give an update. Here it is BTW: https://www.youtube.com/watch?v=yuy0bb9Bx-M

Oh and on a side note, I’d rank the seasons from greatest to least 2, 1, and 3. Three isn’t bad by any means, in fact it’s still really good. 1&2 were just on a whole other level. I think the main thing that three was missing was more substantial vocal tracks. We didn’t really have anything like Orchid, TJ, Hisako, and Jago/Shago’s themes. There were some vocals in themes like Tusk’s and Kim’s, but not to the same capacity as previous seasons…