The only topic i could find on this game was several months old so i thought id make a new one.

I’ve had the game since saturday (played during the free weekend) and fell in love with it so i bought it monday.

Its an amazing game and was curious to see how many of you guys also own it?

Actually, I didn’t like it due to character limitations and level-size…

Just means it isn’t the game for you then.

Siege feels a lot like CS:GO when i watch it, and thats what makes it interesting. I kinda like team oriented games like this, Rocket League, XCOM, etc.

I played CS for 4 straight years once it released to retail way back in the day. I ended with CS Source and don’t like GO at all due to how it never worked on Xbox as well as the unlock system.

It’s a fun game. I play it with fellow forum member @xSkeletalx from time to time, as well as @BubbRubb4Real & @oTigerSpirit.

Yes it does. I was getting rekt for the longest time. Don’t even talk about going into ranked when u first start. I just got it in February I’m ok now but I still don’t venture into ranked

Is anyone still playing? I got back to it yesterday. I dont know if this is type of game for me to be honest.

Two days straight I was getting demolished. I tried to contribute to my team by giving info, that was most I could do since I was mostly dead. I could count my frags from these past two days on fingers of both hands, I just get massacred.

No type of game gives me trouble aside from tactical shooters.

I’m still playing Siege pretty frequently. If you ever need a teammate and see me online don’t hesitate to ask.

I used to play with @TheNinjaOstrich and @xSkeletalx as well. Perhaps the four of us can make an arrangement to play sometime.

I friended you on XBL by the way.

Oh I see. Well don’t mind me then. Lol 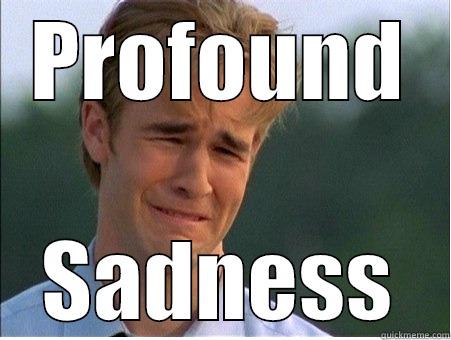 Looking Forward to Blood Orchid. I play on XBL.

If you’re interested in squadding up feel free to add me on XBL.

Im on Xbox One aswell, my GT is PV T1AORyanBay.
As far as Blood Orchid goes I love it, however my favourite part isn’t the operators, its all the quality of life updates that were created during Operation Health.