First and foremost, thank you for including a character from one of my favorite franchises.

Just a quick thing I picked up about RAAMs accessories, his “Beast Rider” set is actually from the Kantus. Was hoping someone would’ve caught that but just a quick fix on the name of his accessory set. Thanks again for RAAM dudes, having a blast with him. 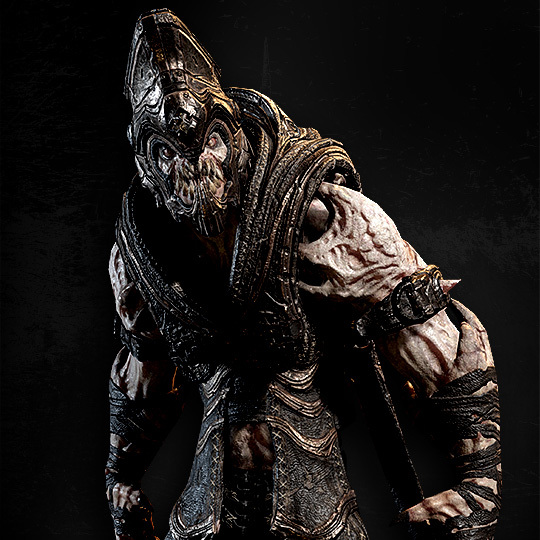 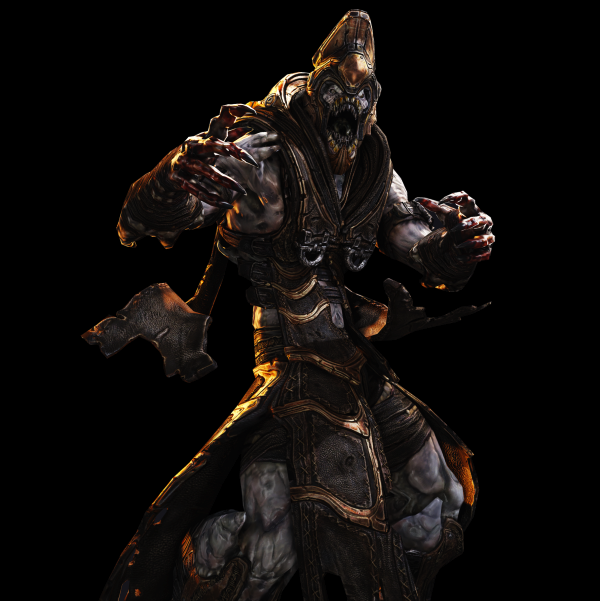 "KANTUS!" — Marcus Fenix, upon seeing a Kantus The Kantus were one of the three primary races of the Locust Horde. Taller and leaner than Drones, Kantus were actually Locust priests and fulfilled a support capacity on the battlefield, reinvigorating... 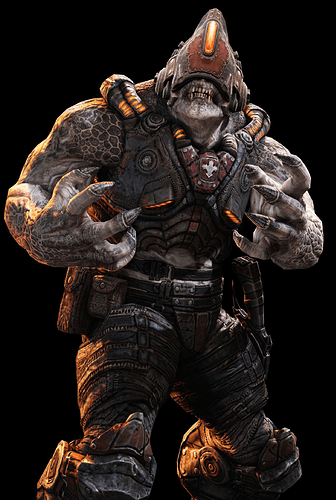 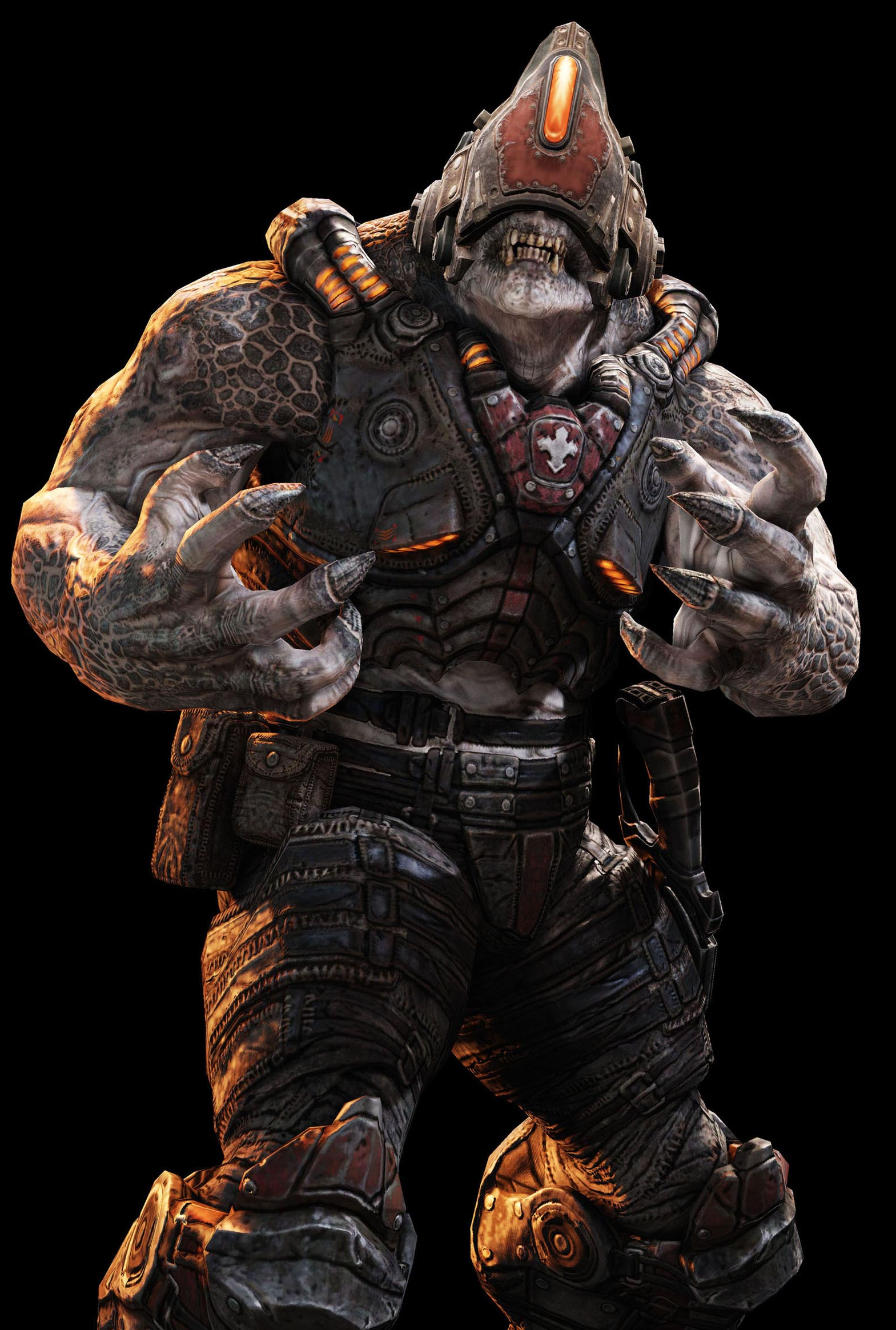 The Beast Rider was a Locust Drone that rode on a Bloodmount, Reaver or even the Brumak. They either use a Hammerburst or Boltok Pistol. Beast Riders rode on top of Brumaks and Reavers during the E-Day assault. They appeared around the Mission to...

As someone who’s never really cared for Gears, that’s an oversight that should be fixed.

I’m with you on this. Don’t much care for Gears, but IG has set such a standard that a simple oversight like this could be expected to be fixed.

Good catch. I didn’t even look at his accessories yet but you are 100% correct. That’s a Kantus outfit.