Are we really gonna have a “monkey” in KI if possible?

What if there was something “Planet of the Apes”, “Cy-Gor” & “Gorilla Grodd”, KI can do. Even follow Riptor looking like one of the Primal Rage dinos.

If there was an ape, we’d have another sign if Primal Rage can be brought back. 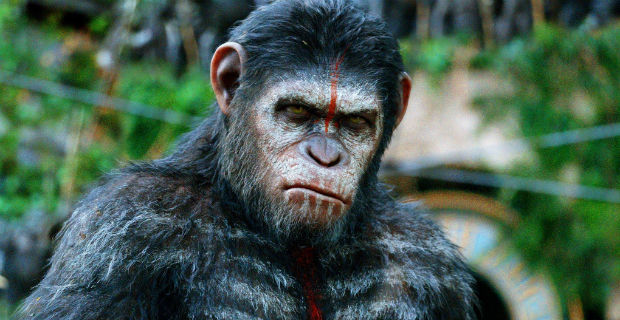 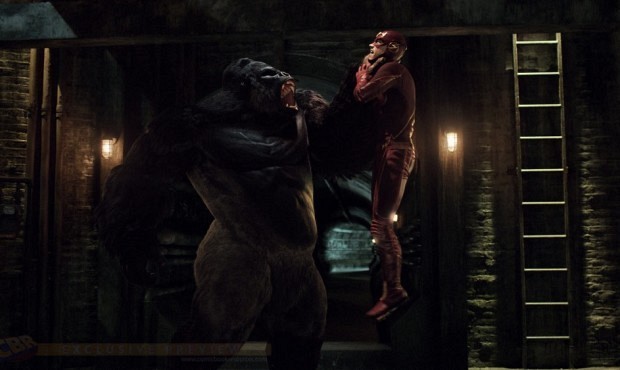 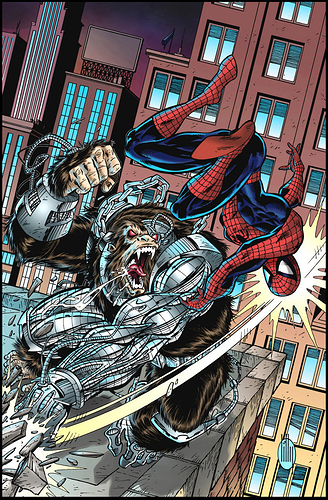 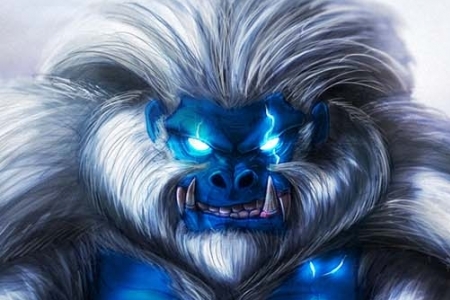 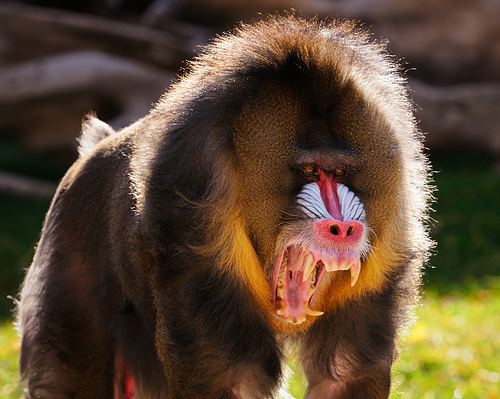 If a Mandrill or baboon-like character gets in I’ll have to change my name back to Mandrill Maniac for good…OMG!

If there was a sequel or a season 3 character, perhaps Ultratech could deal with experimenting on primates like in Planet of the Apes.

They’ve done robots like Fulgore (military), manipulate dinosaur DNA to create Riptor and the Stalkers (infiltration). An ape can be used somehow.