Power Rangers: Battle for the Grid

There’s not much available in terms of gameplay, it is an intriguing concept though. 3v3 with 15 characters seems quite limited to be honest.

I know but the developers are listening to the feedback (unlike some developers) where they have noticed that the hit stops are slowing down the gameplay and combos which by the way they are gonna fix it before the games release.

Battle For The Grid (Battle4TheGrid)

Thanks for your concern everyone. Please note that the gameplay captured is in pre-alpha stage. Our team will continue to review the game and work towards delivering the best possible product come launch.
2 Likes
lewisthewizard March 4, 2019, 9:37am #4

I know people arn’t that happy about the hit stop but I doubt many casual players will care. So long as they make the game fun first and foremost.

Ideal wish list roster for the remaining would be:

EDIT: You can’t say a four letter word that rhymes with dam?

Twitch is the world's leading video platform and community for gamers.

2 New trailers for Battle for the Grid is out and the gameplay looks so much better.
Trailers-

Looks like he might be coming to the game after all, but maybe as dlc or part of the season pass.

Also they have announced three new characters coming via a FREE update. These characters are not part of the season pass and are completely free. 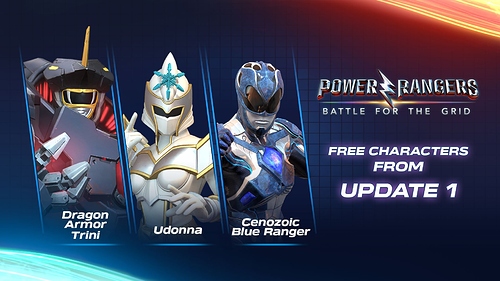 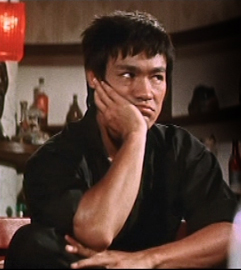