Poll: Favorite stage in each season?

For S1, Thunder’s stage - bar none. It has great music, rain, and even a narrow precipice.

The theme and tone of these stages always make the matches more intense, I find.

For S2, Maya’s stage - for all the same reasons as my previous post.

Your S2 poll is broken brah.

Red I think the S2 pole is broken! D:
But as far as favorite stages go, Season 1 I’m torn between Thunder ,since it basically looks exactly like where I live and is magnificent, and Shago, for that awesome blue lighting/twilight effect.
Season 2, Maya’s since, like Thunder, it has wide open natural space and awesome landscape visuals, and Cinder since it looks and sounds like something right out of Doom.

It was TJ for me too originally, but I like Kan’Ra stage more and more these days.

S1 Thunder. Like KanRa, Thunder’s stage grew on me

OK, Fulgore, but that’s because we’s got Industrial Metal personified for it!!!

Hisako’s ethereal lighting of everything is made even more cooler when Omen plays. 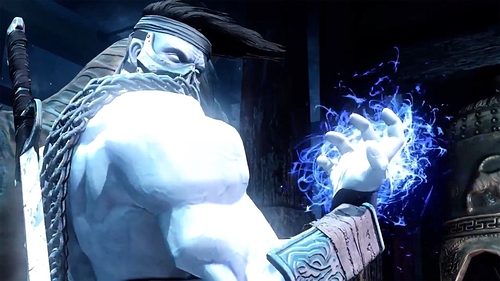 Thunder has my favourite stage in the game easily. As far as season 2 i was most looking forward to Aganos’ and Maya’s stage based on there concept but IMO they lacked polish when released in game so i was disappointed (Soundtrack is amazing still). Hisako and Tj’s stage is pretty flawless tho.

Poll is broken…I like Hisako’s Stage due to music, atmosphere and Stage Ultra as well as Tiger’s Lair, but I can’t vote! 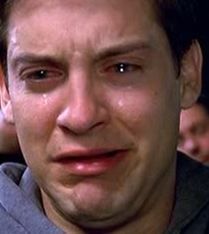 Really annoying, but I can’t mod this thread to fix the poll. Here’s how it should appear (also with Kan-Ra added):

S1: Tiger’s Lair because I love the ambiance and the atmosphere not to mention the awesome music. Plus I love the lore it gives since Jago’s new outfit is made out of parts of the stage.

S2: Village of Whispers mainly for the music, the lighting effects, and the creepy atmosphere.

Season 1
Although, I really enjoy Jago’s stage just because of how calm yet at-war it seems during the midst of a intense fight. Spinal’s stage is just superb! I love all the attention to detail and the chaos going on in the background, I also love the dark beauty feeling behind the stage.

Season 2
TJ’s stage is super intense, I really love pulling off two ultras and finishing it with throwing them up in the air so the giant wrecking ball dings them to kingdom come. Yet, the beauty of Agano’s stage is really something, it is so peaceful and the background is sublime -great work on the stage design!

For me in season 1: Fulgore’s stage.

And allow me to say it again: Doesn’t anybody else feel like TJ’s stage is like heaps and bounds better technically wise than any other stage in the game by far??? Why is this? It’s almost as if it was designed by an entirely different company or for a different game.

The amount of detail, the moving elements… oh and the fully 3D background! Why doesn’t any other stage have a 3d background? The crane, the demolition ball, the caterpillars, the bridge, the subway, the posters in the floor, the debris…
Was TJ’s stage outsourced or something?