A recent poll has been done and indicates most likely there’s a potential shadow character beyond shago who can make it at season 3. Shadow Orchid to be more accurate. So if we have to choose between Eyedol or a shadow character…

What do you prefer as the bonus character of season 3?

Why not have both? (mariachi band starts playing)

Eyedol of course, everybody from the old KI needs to be back baby.

Shadow Characters is waste! We need they bring original final boss back in new KI.

Eyedol smashing people with his war club. Since he was the first boss of KI1, he needs more that a gust position in the game.

Eyedol. I wouldn’t do too many Shadow characters, it will make them less special/unique if it gets overdone. Lastly, Eyedol can’t be the only classic KI character not to make it into this game, that would be kind of dirty IMO lol

I want an alternate tonfa move set for Orchid, I’d prefer her not to be shadow though. BUT: If “shadow” mandatory for an alternate character… so be it : 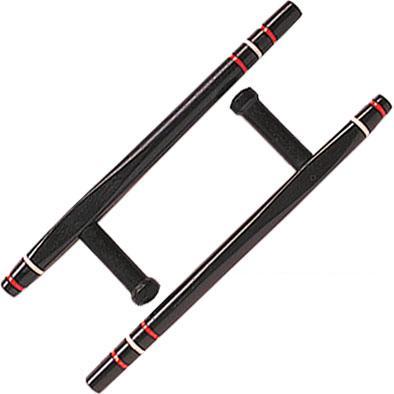 Aganos does fill the Eyedol spot(for me at least) but I wouldn’t mind having some sorta Pan type character.

Eyedol should be a full character on the roster, not an afterthought that we need to petition for.

Nope, nope, nope. I hate the idea of another shadow character, dont do it. Bring on Eyedol!

So people here actually don’t want another character other than Jago to get the herald of Gargos possession treatment? Or just not Orchid in particular? (Why?) Or is it just that the yearning for Eyedol is that strong?

Eyedol should be a full character on the roster, not an afterthought that we need to petition for.

Well, if the hunger for Eyedol is like it was for Shago this time last year, then maybe Eyedol is the best candidate for the next community fund.

I’m still not going to give up hope that the devs listen and will give him to us without having to.

Eyedoll. Shago is fine, but it s so lazy… Dont be Capcom, IG !

I actually don’t want either. I’d much rather have a new character instead of either of those options.

Eyedoll all the way! Idont understand why so many dislike him.

To be honest, although I cannot see Eyedol making it in season 3, I’d still rather see him than another shadow character : D