Does anyone know how to have player 2 on the keyboard?

It’s mainly just for testing stuff on a non-moving target (training mode has this, but only the training stage).

If this isn’t possible, then no worries.

You just go to verses mode. The game already has player one set up on the left side of the keyboard and player 2 on the right side.

I ran into this awhile back because I have an arcade cabinet with an X-arcade tankstick, which the PC just recognises as a keyboard, and setting it up for KI has been a mess because all the controls change entirely between single and multiplayer, including controls like select, back, cancel, exit. It’s not su mich a problem if you’re using an actual keyboard, because it tells you what all the command keys are. I honestly wish they would make the whole control layout customizable and not just the direction/punch/kick controls.

I went on multiplayer, local and I couldn’t setup player 2.

Odd, I’m in it right now and tried it with both a controller for P1 and with Keyboard, and it’s setting up for me just fine. Are you hitting Num+ to start player 2 up? 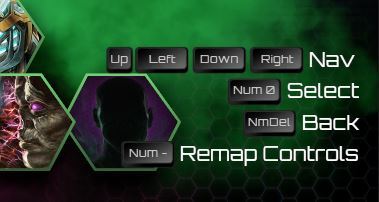 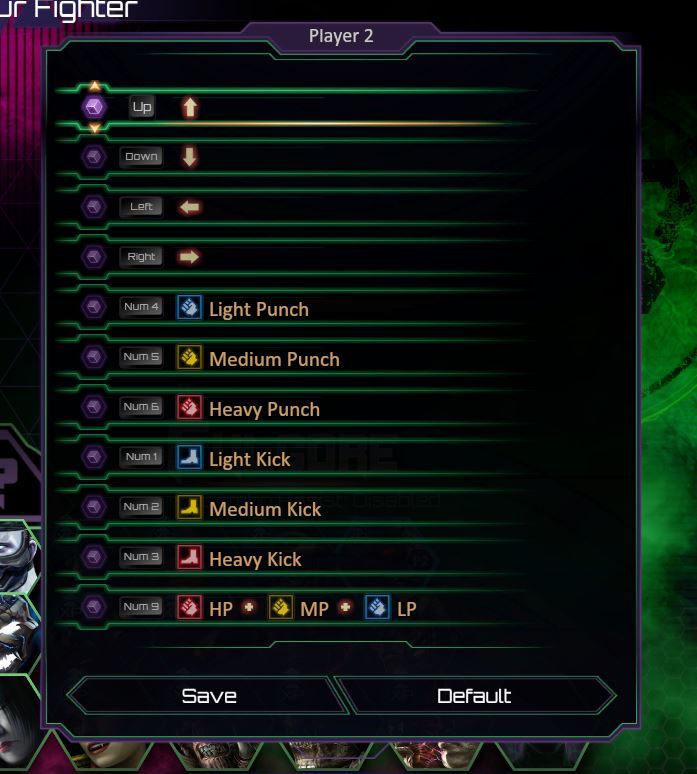 I don’t know what num+ or the menu key is; I’m pretty much trying to hear the dynamic music on stages; maxmilian dood’s video on the stage when standing still, moving etc.

It’s just the + key on the keyboard’s number pad on the far right.

…unless you unfortunately have a cheap keyboard that doesn’t have a number pad on it.