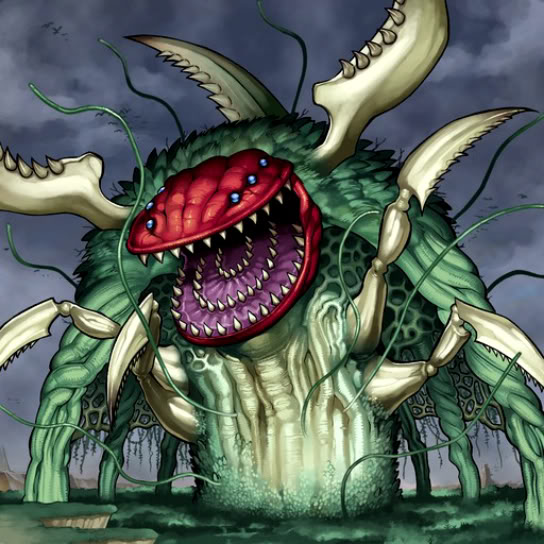 Plant (植（しょく）物（ぶつ） Shokubutsu) monsters were very overlooked and weak until support for the Type was released in the Crossroads of Chaos, Crimson Crisis and Raging Battle booster sets. A general strategy for Plant-Type Decks is to use cards like...

Anyone have thoughts for a plant character? Poison Ivy is the only pop culture there is. 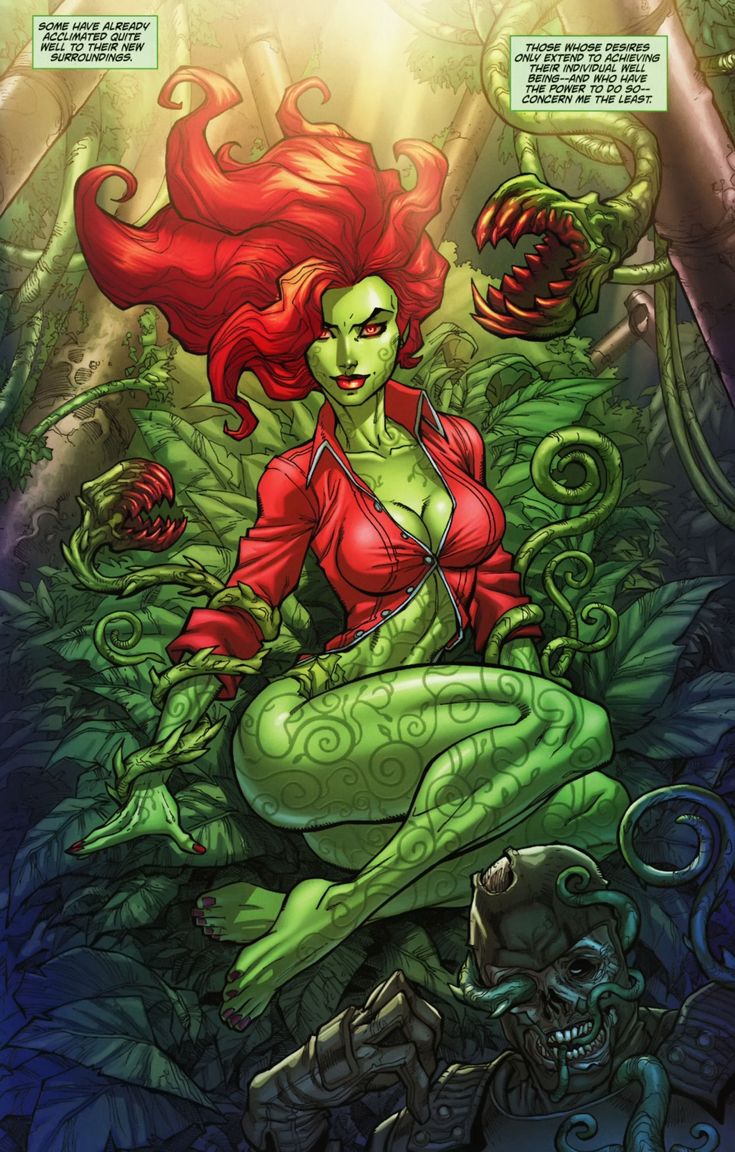 Imagine this character used be a botanist and a nature lover for a human being. She could be an employee caught in one of Ultratech’s experiments or an alien from another planet.

Since Sadira left… maybe she can take her place as the new evil female.

It’s moveset can be a zone or summoning character like Gargos with his minions. Her summoning can be like Predator Plants. 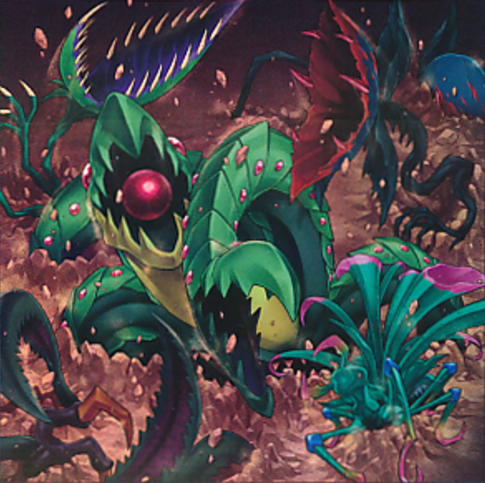 "Predaplant", known as "Predator Plants" (捕食植物（プレデター・プランツ） Puredetā Purantsu) in Japan and "Predator Plant" in the English manga, is an archetype of DARK Plant monsters used by Yuri in the Yu-Gi-Oh! ARC-V anime and manga. The archetype is a...

She can use aroma as some sort of smell of distraction. 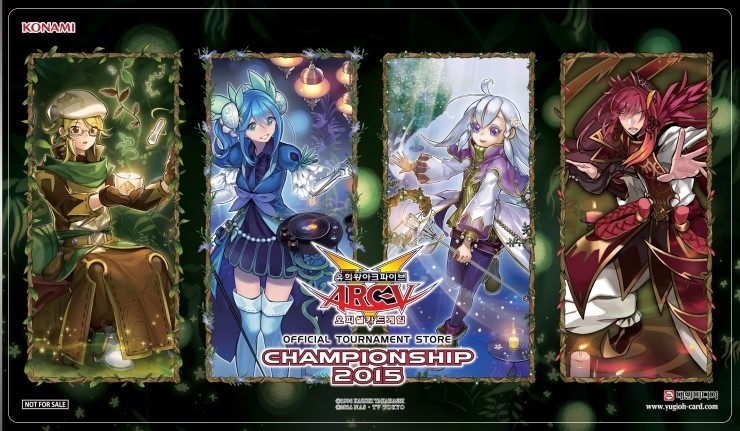 "Aroma" (アロマ Aroma) is an archetype largely consisting of female Plant monsters that were introduced in Clash of Rebellions. The archetype's monsters all derive their names from various species of flowers, all of which are used to produce essential...

with a mix of jungle…

We already have Aganos for this type of thing as well as Glacius with his retro accessories.