I got into the series with Persona 3 and it’s so easy to forget how long it’s been - Persona 4 came out in 2008. Ahhh so excited! 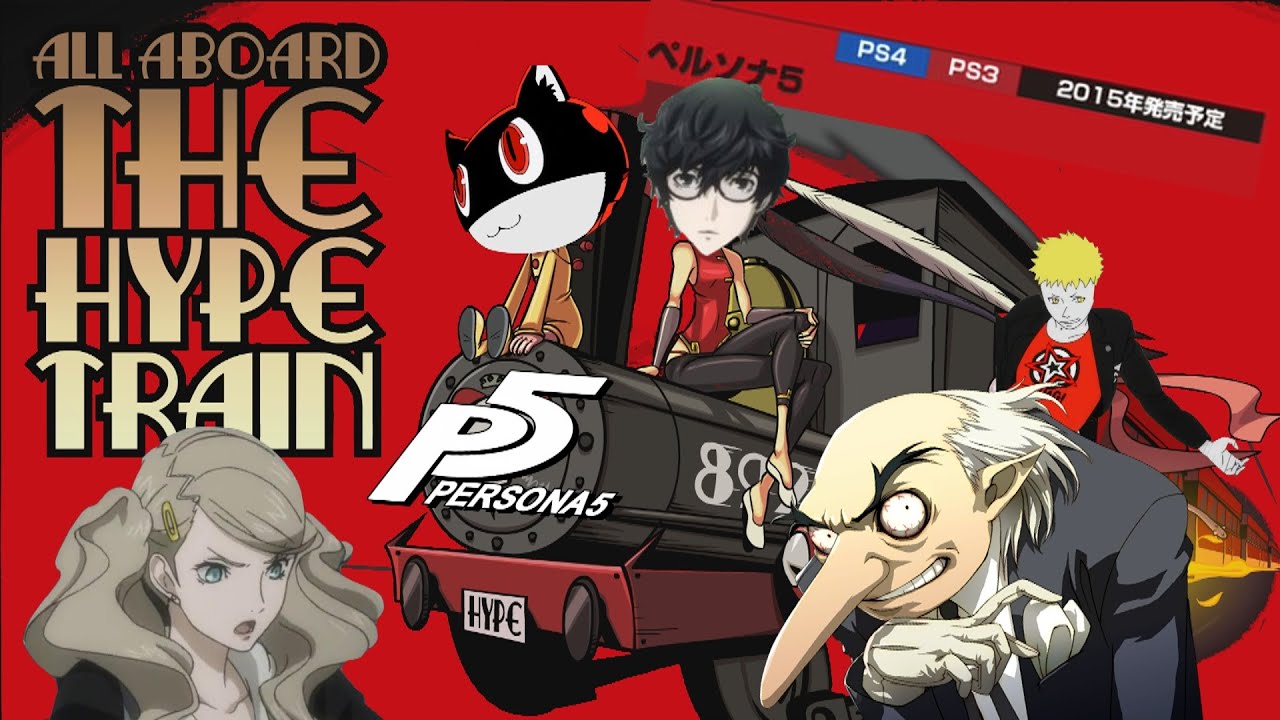 I’m super excited for it. Could not come soon enough. I’m on Spring Break, and could really use a distraction. My collector’s edition comes in tomorrow from Amazon

Forgot this was coming out with all those delays. Can’t say I’m excited since I burned myself out with 4 Golden and 3 FES. Haven’t beaten 2 yet though. 1 was… something.

I can wait for a price drop but I do like the visuals at least.

How about a Persona 5 Arena?

So I literally know nothing about this Persona. I know about the series well enough and played 3 and the Arena games. I heard that this one is getting DLC where you get the exclusive Arena Personas so if I get this game, I’m going to buy that and name my protag Sho Minazuki as an excuse to always have Tsukiyomi lol

I take it the games are not serial (all connected). They are set in the same world or the same school but at different times?

The game does like to mess with the fact that they’re all in the same world. For Persona 5, there’s a poster of Rise somewhere. 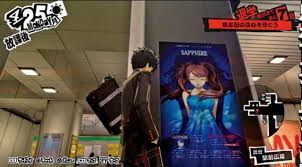 I thought this was a racing game for the longest time. Now that I know this is an anime game, I am slightly interested in. Only true Japanese game I have played was the Yakuza series, which is absolute amazing. I wonder if I would like this game. 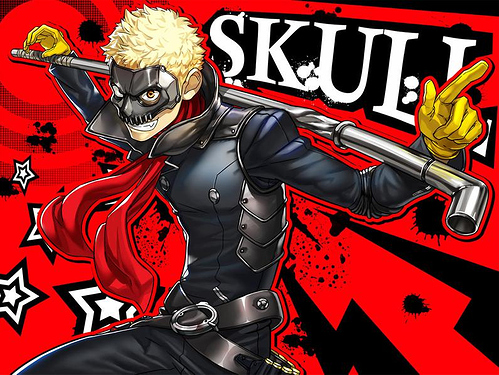 This is what initially peaked my interests in Persona 5. The rest is how players can progress as Joker and the famous song called “Beneath The Mask”.

Don’t even get me started on the voice acting.