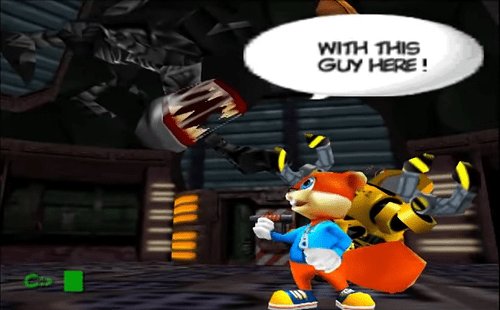 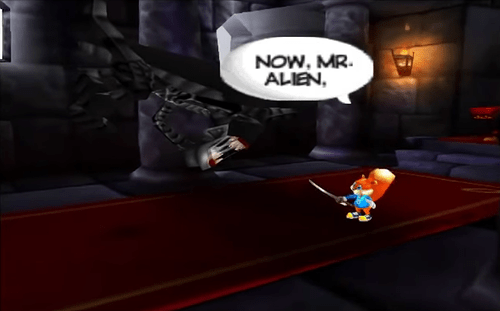 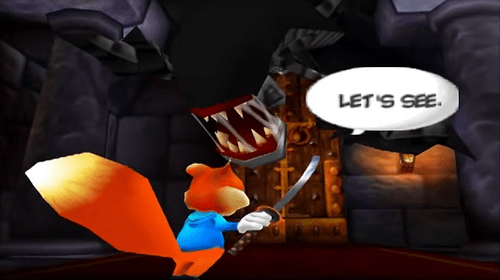 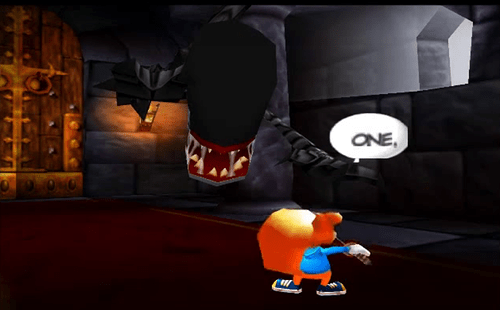 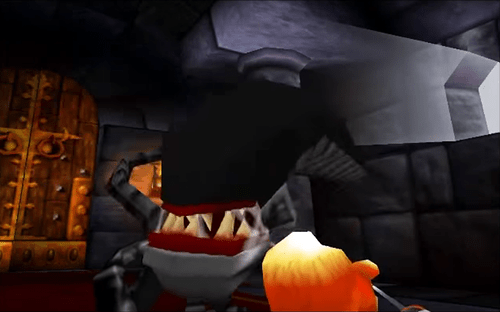 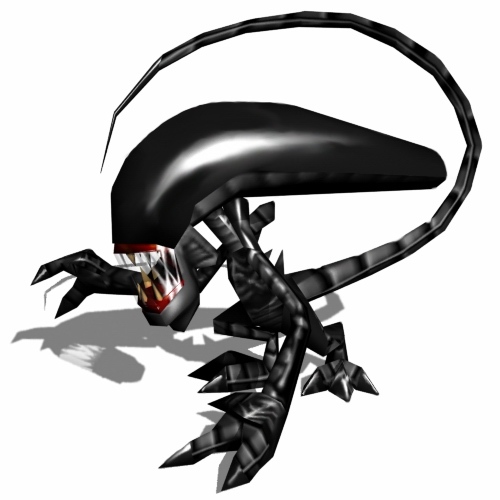 If IG wans to get potneitally sued yeah I can see this. ratned the xenomorph was supposed to be a parody so…

I’d rather have one more guest and not something from Rare’s IP personally.

There’s gotta be something from Conker on new KI. Conker was created by the original KI team. If you don’t believe me, watch this video:

i guess there woudn’t be a problem. Just bring this parody back in KI. Make a xenomorph character and name it Heinrich. Or ask Fox for the copyrights. There should be a way to bring this kind of character as a KI guest.

Mayve if they borrow a tiny bit of inspiration from it and make a native character to KI as a guest I can see it happening. 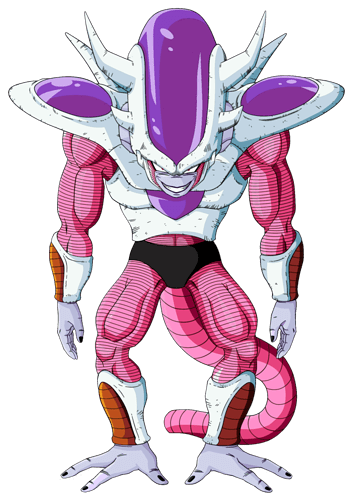 Not quite like the same way as Freeza but I get what you mean.