I have been trying to play KI on my PC for a while and I have a system well above the recommended settings.

Yet nothing I do can seem to get a stable framerate.
I have gone through the normal checklist things to do.
Uninstall/Reinstall
Lowered the settings, and turning everything off
Updating Nvidia Drivers
Running Windows Updater.

Nothing improved the performance. Suggestions

EDIT: Here is a screen cap of my test results 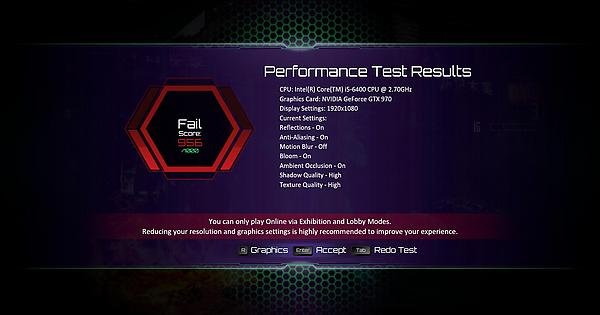 My PC has fallen victim to the the uncertainty principle. It doesn’t work till someone else’s eye look into the issue. With out changing any major (just turning on motion blur, which actually should increase the resources used), my performance issues cleared up.

WHY? Don’t know? but what ever

[Album] Imgur: The magic of the Internet 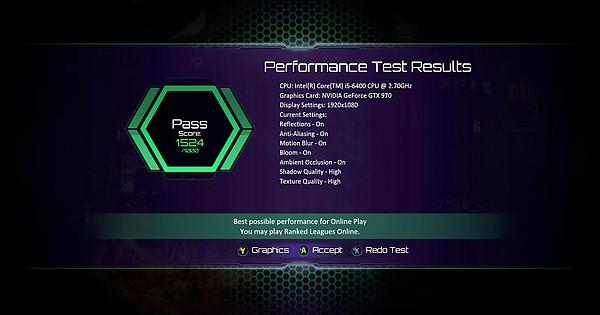 You shouldn’t have any issues at all, my pc runs flawlessly and mine is 1/2 yours. KI requires less than Terraria to run smoothly. I turned off or minimal all settings except character models though. You never really notice the backgrounds at least for me and even on minimal on pc they still look better than on console.

Oh, really? 'Cause my PC runs Terraria perfectly at max settings, but can barely play Killer Instinct at its lowest settings… It’s because of this kind of instability that I choose to primarily be a console gamer - I know it’ll work perfectly.

Someone helped me with my cousins computer so i will use their advice to hopefully help you. Make sure that DVR streaming is set to off in the xbox app. When he originally tested the game it worked fine on his laptop, not great but worked… then somehow, probably via an unknown shortcut, DVR streaming was set to on and it made his KI go from barely hitting 1000 to 600. From your specs, there should be no problem running the game which makes me think somehow maybe you set dvr streaming on. I hope im right but if not, maybe we can think of something else thats going on.

My PC has fallen victim to the the uncertainty principle. It doesn’t work till someone else’s eye look into the issue. With out changing any major (just turning on motion blur, which actually should increase the resources used), my performance issues cleared up.

WHY? Don’t know? but what ever

[Album] Imgur: The magic of the Internet

I’ll pass on the 10x longer load times of X1 Ki. You can test gpu usage for games, terraria generates the entire world in one loading sequence. Once that is done, then it runs based on sprites put on screen. KI loads each individual instance separately so it uses much less, once again in game lag can be connectivity or sprites on screen. Terraria has lower system requirements to run but uses more to start, ki has higher sustem requirements but uses less to start. But with the op cpu specs, should have no problem playing.

Lol? Well enjoy it working haha. Might be an internal issue from the game not registering with your hardware unless morion blur is on. Could be a bug? I would mention it on the bug thread just in case couldn’t hurt.

I have 2 GPUS in SLI but I cant quite pass performance with 3840x2160 because KI only uses one card, put nevertheless max settings at 1440p is still awesome for me 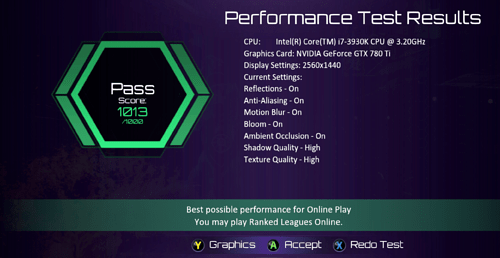 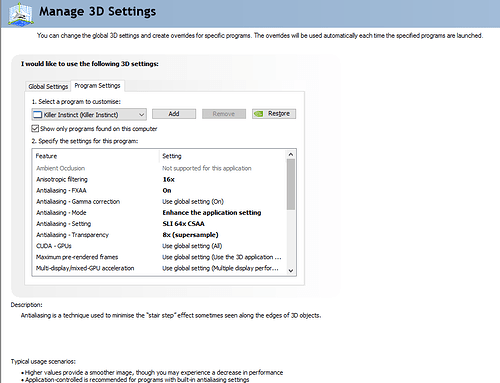 PC Gaming may have a ton of advatantages but reasons like this are why I tend to stick to consoles personally.

Even so it looks like the issue has been fixed good thing to : D