I have a question regarding the recently announced wave 2 of figures shown by ultimate source. What was the reason, if any, for changing the skin tone of Orchid for this figure? 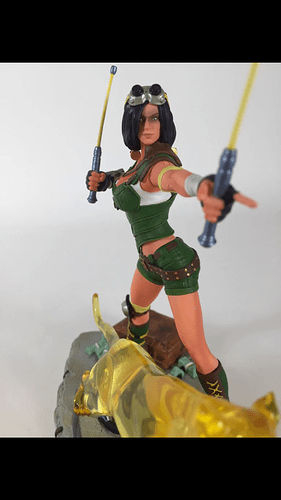 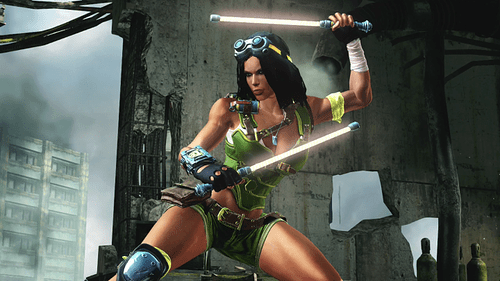 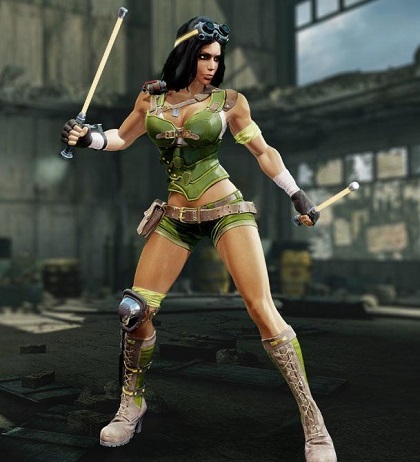 And this for a live capture: 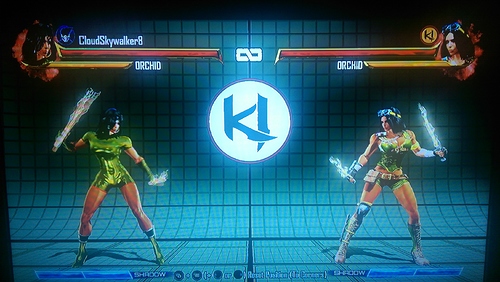 Her skin tone is considerably lighter in the Ultimate Source figure and her facial features are very different.

I dunno, Looks about the same to me.

Her skin is lighter and pinkish in the figure, where as in-game and all promotional pictures of Orchid her skin is like a yellowish-Brown. She’s considerably darker than Jago. Her lips are also thinner in the figure and the eye shadow isn’t prominent.

Because it is a prototype…

Of course. However the skin color is the first thing usually completed on a figure.

It falls On the figure sculptors image of Orchid.
seems like the sculptor only sees her as Courteney Cox rather than Kim Kardashian.

Those game stills harshly remind me how much I HATE Orchids duck lips protruding out.

For a minute I thought you showed a breakthrough that they finally fixed her retro costume with shirt boots until I realized it’s the olive green color variant!

But yeah I agree on what you’re saying about the sculptor. I saw the other figures and they’re all colored differently except Orchids is a drastic difference. Jagos skin is actually a little darker and yellowish, Hisakos skin is a very light grey, and Tj Combos skin is slightly lighter yet more saturated. Orchids change is the only one that makes her almost unrecognizable.

Don’t get me wrong I love her lips being fuller, it’s just that end pose with the ‘extra’ duckness lol

Here’s hoping Orchid will get a Disavowed spy outfit somewhat like Black widow or catwoman!!!

They are toys, honestly you have to expect a little variation.

Not when they say they’re modeled based on the in-game renders and they place a high emphasis on it basically being a replica of said renders. I mentioned that the other human figures also received an alteration in their skin tones but Orchids is just very drastic.

The actual models are based on the in-game 3D ones yeah but painting them and the way mass production works… you’re not going to get a 100% authentic product. That is unless you want some crazy expensive figures that cost you a hundred dollars.

True. But as an artist myself I’ve seen that usually professionals will create a color scheme for each character as the template using hex numbers. So whatever shade of green for example on the flat render of Orchid with white light would remain the same and can be pin pointed using hexes. Digital colors are based on RGB so maybe the transition to a physical painting process is different but not different enough for something like this to occur. The entire undertone of her skin is the opposite of the in game model which is yellow. This undertone is pinkish.

Maybe we can repaint it.
Remember the marvel female action figure repaint debates ?

Yeah, I liked that Orchid was tannish brown colored and not just white.

Yeah, her features on this figure are very Caucasian looking. Unlike how she actually looks in-game.

I hadn’t heard of those debates. Who were they about?

And yeah I read in a tweet or something that the accessories are flexible to avoid breaking, which is smart, but I personally think it doesn’t look appealing.

to be honest I’m a little on the fence with Orchid’s figure too.

If it wasn’t for the fact that the other figures we have seen are exact replicas, I’d be perfectly ok with this figure.

But, the other toys we have seen, look exactly like the in-game characters. Orchid does not. (I own Shadow Jago and he’s the real deal)

I know it’s a prototype, but she lacks her green vest texture pattern. I’m pretty sure they’ll fix it.

The face looks different. I’m pretty ok with nose and lips (different from the in-game, but I must say, better than the originals IMO)
Eyes need work, bigger and more expressive please, and eye mask needs to be darker and more focused. As of now it looks like her color 9 mask.

Legs seem skinnier? Won’t comment since it may be a perspective thing.
Hair should be a bit longer? Not sure.

Her pose is okay-ish. Expected a bit more epicness.

About her skin color, yes she looks paler. It depends on her in-game lightning though. 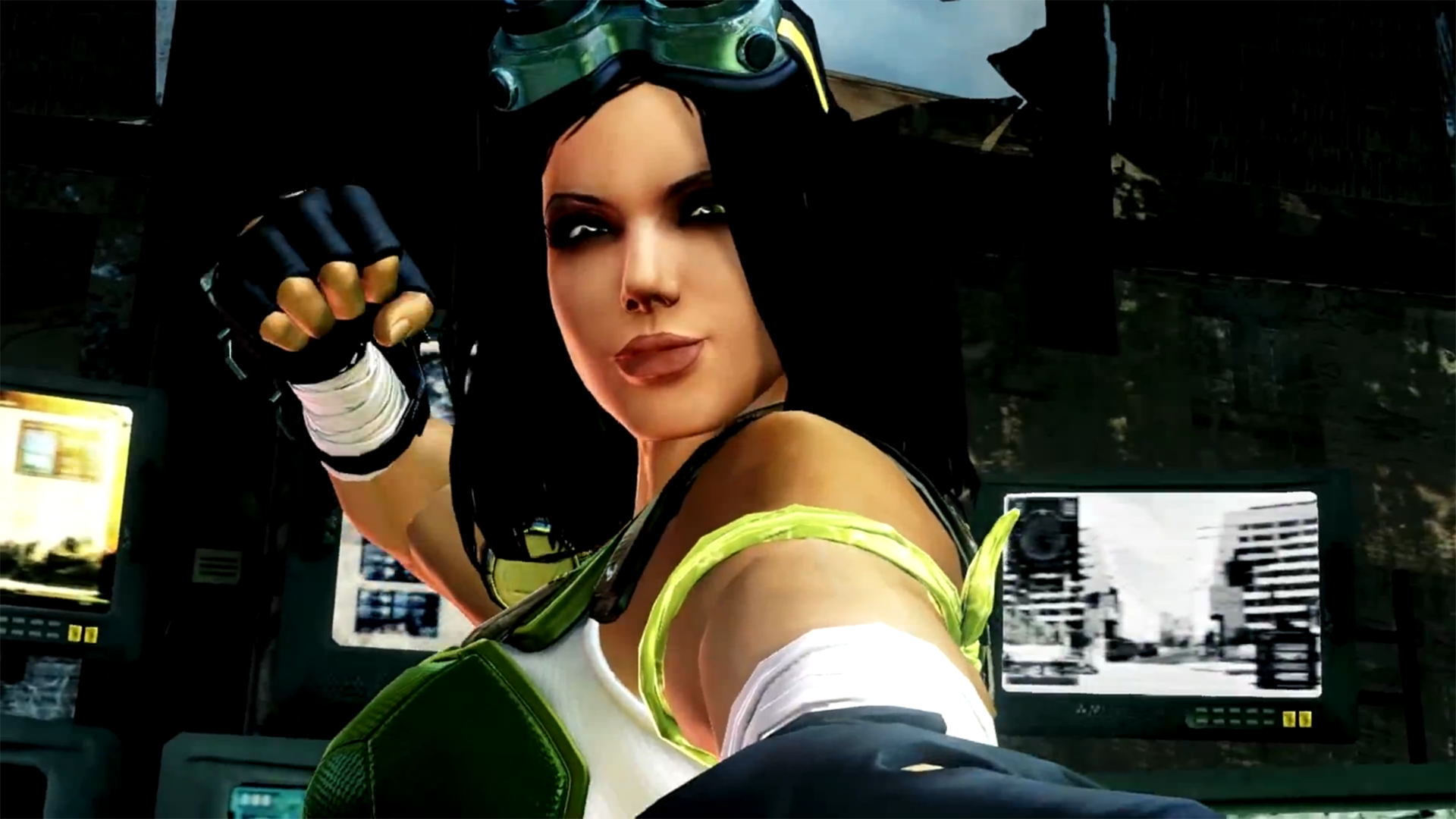