not sure if this has been covered but what would Omens stage look like?

We all know that Shadow Jago has his shadow shadow lair.

Omen escapes from Jago and head to Gargous derelict castle 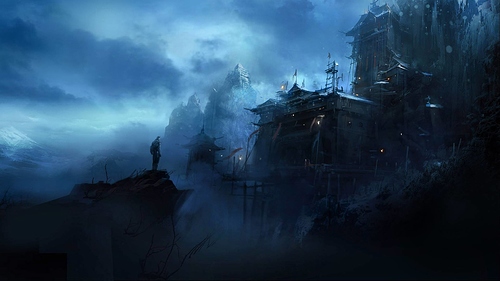 He finds the castle is disrepair and enters 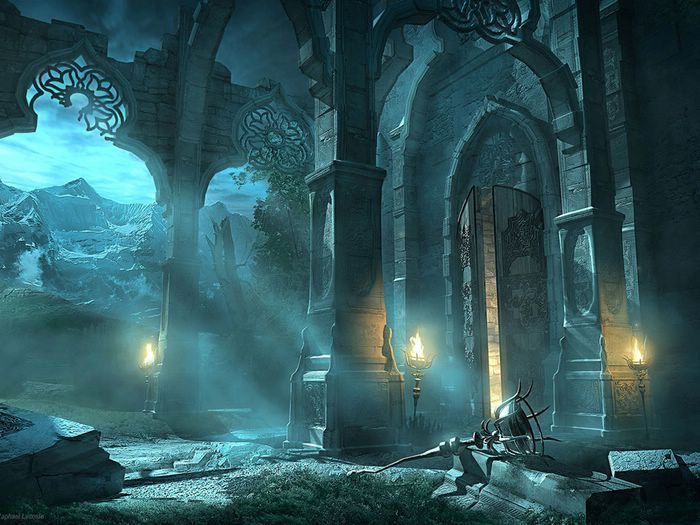 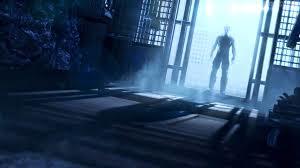 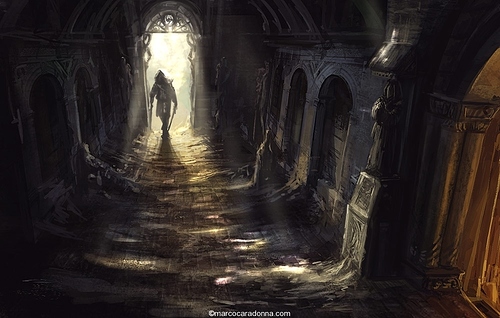 Heading to the thrown room he plans to set the wheels in motion to release Gargous from Limbo. 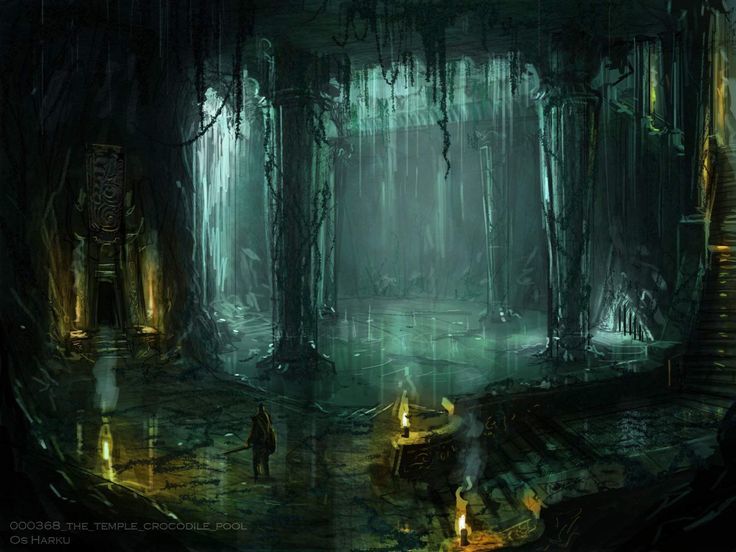 Maybe it could be a dark landscape with a castle in the far background while Gargos’s could be the same castle but his stage is in the throne room. 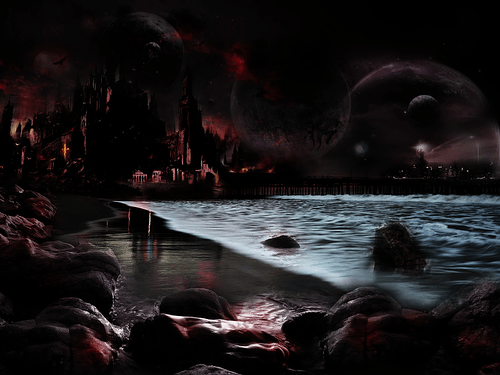 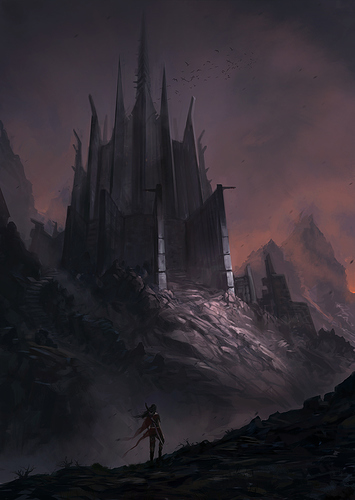 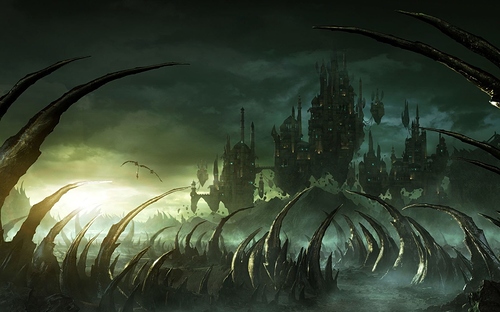 I so wish they would do this and have new tunes…but I dont think they will every do this. Unfortunately… we can dream though!

These ideas are so awesome…i wish we could use a lot of these community ideas for the game… the game would be crazy awesome!

since he’s a bonus character, what about a sky stage? It’s a bonus stage after all…

Hum what about the top of the castle with other omens flying in the sky? Like escaping limbo… flying off to demonise other fighters.

That way gargous could stil have the thrown room inside the old castle.

I agree they should allow is to imput a little more.

We are all awesome lol

I had an Idea a while back for a stage for Omen, i forget what i named it, but i think it was something like “Demonic Shrine”

Visually the stage was very similar to Tiger’s Lair, but it was actually reversed, and story-wise, it was kind of a crossing point of two dimensions, the Tiger Statues were all replaced by Gargoyles, the pillars had spikes/thorns sticking from them and the sky was shadowy, distorted, and twisted, as the fight progresses it slowly distorts more, all complete with a large statue of Gargos replacing the bell in the background and the dynamic change that would take place during an Ultra, was very unique imo, i had named as well, i called this dynamic “The Arrival”

The dynamic would start with the Gargoyle statues coming to life and cheering on the winner with grunts and roars, the sky crackles with lightning, and then the statue of Gargos cracks very noticeably, all ending with a Portal opening where the statues head is, and from inside the portal, you see piercing, demonic golden eyes peering from the portal, signifying the Return of Gargos

Hahah i remembered this… and i loved it!!

i though that we could remove the bell and add a castle the castle could be shaped in Gargous face. A bit like this but taller more grand. 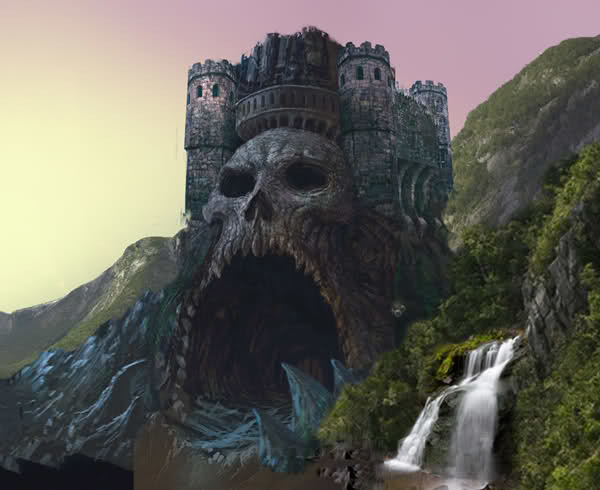 The stagger between the dimensions like you said could show where the castle once stood.

Maybe when gargous was vanquished the tiger monk people built the temple for protection and leveled the castle so far down that it became a lake… a huge crater, cutting all Gargous previous battlement from the earth.

Obvious this would have taken a monumental feat but that shows how much of a threat Gargous was to earth and how much people feared his return.

The bell was constructed to warn tribes of his return (hence why its so big) and it would hace been placed directly above where his kingdom stood.