Does anyone notices it? 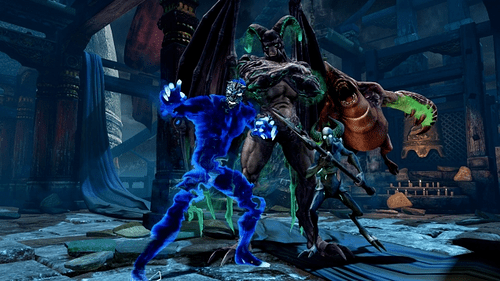 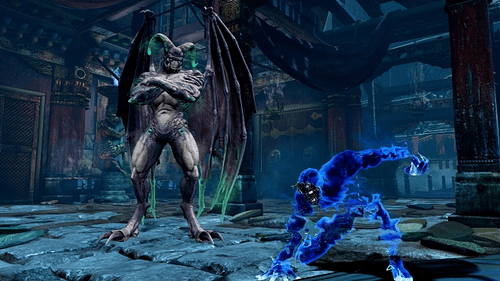 I hadn’t seen those images until just now but yeah, he’s quite a few shades lighter in those pictures.

hmmm…
must say that omen does look better in these pictures.

Perhaps seeing his master… brightened… up his day… ?

OMG LOL, you made my day sir.

I wish the first image was bigger would be an awesome desktop picture.

you made my day sir

Just like what Omen said…
I’m starting to see similarities.

What would Omen say post match if he was versing Gargos? I doubt he’d say - Bow down to the Herald of Gargos…

Omen still says the same thing for his intro as far as I can tell in seeing all the Gargos pre-release footage.

Special intros would be nice though, in the case of Omen, he is voiced by Chase Ashbaker, who works at IG, so they can just easily need him and record one line, but I doubt the Hex Engine can handle it.

the first picture looks like Omen was summoned by Gargos, since Omen is facing the opposite way… I think it would be cool if Gargos can summon a third demon, just for more variety since it seems a little tacky how 1 bounces and 1 pokes…

Oh this is dope. Omen looking good for papa garggy