Can you IG please attempt to this old request and make retro Sabrewulf look stronger as always as he does while he’s on instinct mode ? It hurts to see him so skinny. 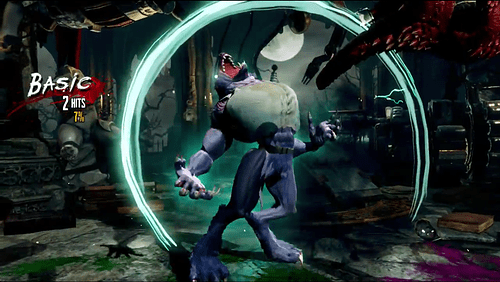 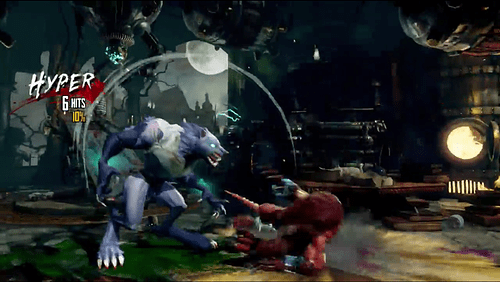 His fur would look rather menacing if it wasn’t so well groomed.

Yeap, retro Sabrewulf is really skiny on this KI =S

Skinny, but fast. I mean, if I had muscles like a body builder, I wouldn’t be able to move the speed Wulf moves. XD

Not to beat a dead horse, and it’s fine to ask for this, but you have to understand: Retro sabrewulf is exactly the same “build” as regular sabrewulf. It’s just that the hair and dreadlocks added to the normal model make it seem bigger (real animals use this too - they puff up their fur to appear larger). So, if they are going to make retro sabrewulf look bigger they need to either change the whole character model ($$$) or else add some “fur” to the outside of his body.

This was somethin that had been brought up for and was one of the only reasons I did not like the retro outfit for Sabrewulf, with his eyes being buggy and him lacking any buffness whatsoever. (The eyes can be fixed by just making them blank-yellow. As for the bulkyness. I think they should of made him as buff as the old Sabrewulf.

I remember when they had shown off the concepts of these in that book. To compare what they were goin for was a picture of classic Wulf from the original Arcade, however he wore a gray shirt and was very, VERY Scrawny.

I feel like they should of used a better image of Sabrewulf because admittedly, the anatomy of 3D models back then wasn’t great, super skinny wastes really.