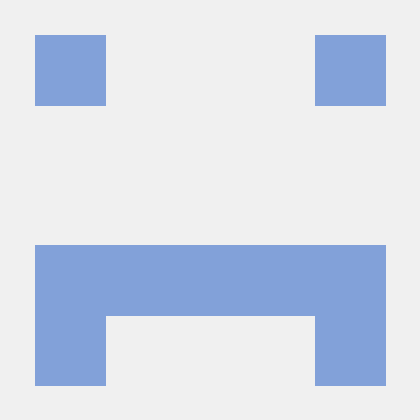 Version 12 of OBS Studio can now finally natively capture Windows Store (UWP) programs. This is an absolute godsend for people streaming/capturing KI footage on PC as this cuts down on the strain on your system tremendously!

Anyone who hasn’t updated yet, I’d highly recommend it!

Wow, glad to hear this!

Someone on the Twitch reddit sums it up better than what I was about to say:

Game capture hooks into the GPU to capture the frames as they are rendered, and is by far the best method to use for both performance and quality.

Window capture hooks into whatever is being pushed to the window selected and is the next best in terms of quality.

Monitor capture basically points a virtual camera at your screen and records. It’s terrible and should only be used as a last resort.

thank you OBS gods. Time to do some recording/streaming tests.

I just ran a three hour stream to test this out and it ran smoothly as butter. No hitches, no crashes. It just worked.

Hi,
tried just now and it’s not working for me. I’m using OBS Studio 17.0.2 with Killer Instinct.
My setup is the following, for the scene:
One device for video capture (my webcam) on top of an image source (the bezel for the image) all on top of a “Full screen windows capture (game)” source.
This source is configured to capture specifically the Killer Instinct window: I have specified its exe file named “KillerInstinct_UWPx64_r.exe”

I’m using the same setup for other games with success, but for KI it seems it doesn’t work.
Any help on this? Thanks.

To anybody who is successfully using OBS Classic or OBS Studio to make KI gameplay recordings - what are your settings?

I understand that it may vary from setup to setup but I’m curious as to what a decent baseline would be.

I have tried everything, doesn’t work at all for me.

This is an old topic, but I still cannot get this to work. Does anyone know what I can do?

I even followed that video @iDoMusic4Media and still didn’t work

Are you using obs studio or obs classic?