No information for PC players?

Honestly, not to be a jerk about it, but I’m really tired of hearing about people being upset by the prices of things. Buy it or don’t.

All of these things have been on sale at various times and I’m sure they will be on sale in the future. I think if you want bonus content then you can’t complain about the price. Especially if you are a casual player you can buy as much or as little of the game as you want. And you’re saving at least $300 by not having to buy an Xbox.

THey’re crossbuy. If the PC version was cheaper, people would buy it instead of the console version and continue on.

aaaaaaahhhhhhhh I see. so pc players are going to have to drop $100 - $120 at once to get everything. PC players just now coming in and caring to pay attention will be confused w/o this line.

I also wondered if we’d have to pay for xbox live Gold to play multiplayer, but according to this old Verge post we shouldn’t have to. So… there will definitely be no discount on the game itself, lol… 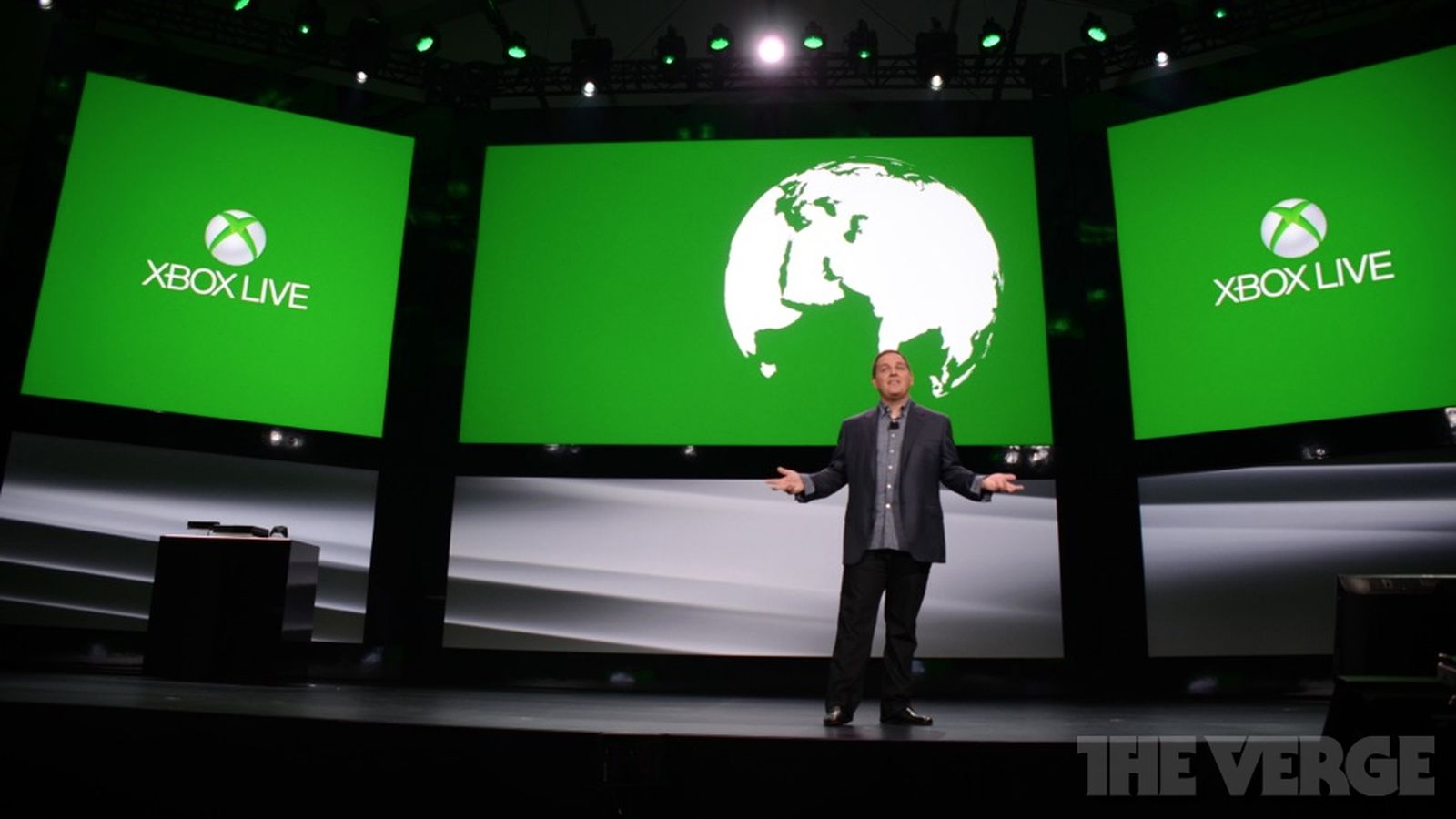 Microsoft is finally bringing Xbox Live to Windows PCs and phones in a meaningful way with Windows 10, and with it comes the possibility of online multiplayer gaming using Microsoft's gaming...

No, you don’t have to pay a subscription. It has been confirmed by a Microsoft worker itself recently.

I am sooo worried about the PC version.
No trailer
No beta
No stream
No reasonable price
No hype
Only 9 days left.

I expect a very bad launch with bugs, lag and a lot of angry pc-players. IG being so silent about it shows me they are very aware of a lot of problems. Looks like they don’t even want pc players to get their hands on the game too early.

You do realize that the PC version is the same as the XB1 version right?

The only thing I’m worried about is the “no reasonable price” part… of course it’s to early to say for sure, but it doesn’t seem like it’s gonna get a decently priced complete collection

Scared of the adoption (or lack thereof) on the PC

The lack of information for pc players is just insane! First of all sorry for any huge english mistakes, im from Brazil.

I have been watching gameplay from killer instinct for a really long time and dreamed about playing the game, but we are so close of the launch of the game and i don’t know what to do…

I mean, how should i purchase the game for pc? I have to buy the xboxone version?

I want to buy this game for PC, but i feel lost at the moment.

One more thing, i talked with alot of friends of mine about how close we are of KI PC release, and all of them said that they know about the game and didn’t even knew that this game was coming for PC. The lack of marketing and people talking about this is horrible. I’m worried about buying this and not being able to play online because the lack of community in Brazil.

Guys… this is what MS does… I’ll direct you to Gears of War Ultimate being released on Win10 a couple of weeks ago… out of nowhere… with no advertising… or hype… or even clue it was coming… It was just… there one morning.

no it is NOT the exact same game.

If it is on PC there can anything go wrong.
Look at MKX (a disaster on PC)
Look at SFV (Alt-Tab glitch and PC version having less input delay)
There is no fighting game that is EXACTLY the same on pc and console. There will always be problems/differences. And don’t get me started on cross-play netcode… And different PC configurations…

The lag of information does not calm me one bit. I don’t even wanna play the game on PC. It is just my FGC that keeps asking about PC stuff and I can’t tell them anything except to look at the xbox version. And than they start talking about MKX and even SFV and how that turned out.

@GohaPao and @lHagenl I completely get you… this is frustrating to say the least… I’m already on Xbox and in theory have no problem from all this, since I already own it and can just play on Xbox if the PC version comes out sub-par.

But the lack of Info is incredible… I also have friends who’s not played KI because it’s on console, what am I supposed to tell them?

I don’t believe it’s gonna end like MK, Warner is pretty much famous for ■■■■■■ ports.

But because of Warner it can also be hard to convince people who knows a little more than average gamers… since it was a little group at Iron Galaxy that ported Batman Archam Knight to the PC…
it wasn’t IG fault… it was a tiny team, they were only given a SUPER small amount of time to do it.
But IG got a lot of the blame anyway… how are you gonna convince people who know that story, that IG is gonna port KI perfectly?

And what about pricing…? Are PC (and Xbox) gonna get a discounted full package?
If not… are they really expecting people to throw 120$ after a game… are you gonna at least get classic KI1 & 2 ports for the stupid amount of extra money you’re supposed to pay for the full package.

And don’t give me the Combo Breaker speech, it’s not a new game anymore, and a few costumes and accessories aren’t worth 60$… PERIOD… especially not for PC gamers, who gets everything cheaper already

And yes I would (and did) buy the utra edition even if I don’t own the console).

Bet you’re regretting that now. They just announced a bundle and KI 1 and 2 aren’t coming to PC. Looks like I was right.

Not really. I got S1 and S2 for what, 59.99, a whole whopping less than 30minutes of my time.
In the event that I ever get an XB1, i’ll have the other games readily available, assuming they don’t process a refund.

Either way, its nothing to really regret.

Shame you still need to get Season 3 on top of that. I think it’s 40 bucks for the ultra edition of season 3 alone huh? I’d go for that refund unless you really want KI 1 and 2.

Refund was already processed. It’s hard to justify the cost of KI and KI2 considering the supreme edition cost as you mentioned. Nostalgia should rare empty one’s wallet to such an extent.