There’s a bug that’s been circulating around the KI Facebook group that appears to show gameplay with wonky reduced gravity. Things like chaining DPs, hitting someone in the air and landing in time to hit them again, that sort of thing.
Though all the footage I’ve seen is in practice mode

Once, @ItzTymeToDul hit me with…something Kan-Ra did and I froze mid air and gracefully fell in slow motion to the ground, maybe that was the same thing?

yeah! I’ve only seen videos in practice mode myself, so I don’t know if online footage of this happening exist. It’s pretty interesting and I just wanted to know if anyone had any info on how to do it exactly but could bc many people don’t know about it.

Yeah its a bug that’s been there for a while, earliest I ever ran into it was right after Riptor’s release. Not sure how to activate it though, I’ll just randomly be messing around in training mode and suddenly bam, low gravity allowing for funky juggles.

Skate’s twitter has been showing it off for a lot of characters. Here’s an example: 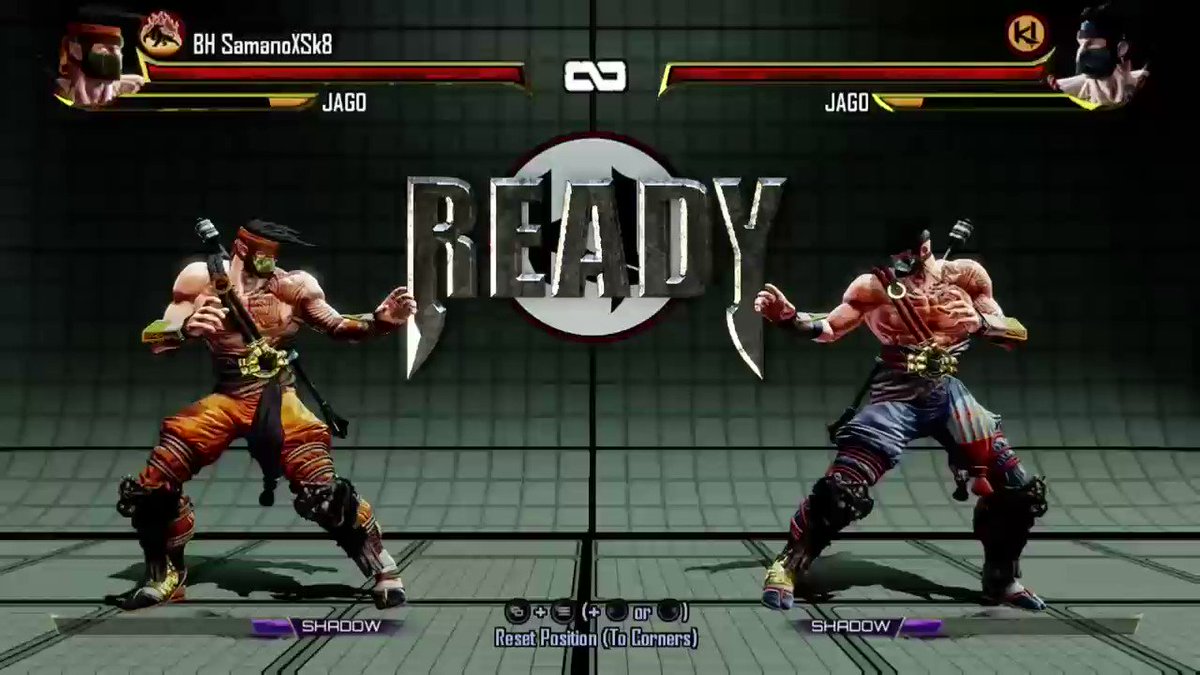 It does NOT seem to affect P2’s gravity when he’s moving (that is, taking control of P2 and making him jump is a normal jump). It only affects launch trajectories.

To be honest, these combos are super cool and if it really is training room only, then I think the glitch should probably stay just so we can do awesome combo videos.

There were a couple of his vids showing off the bug in real matches, so… phooey.

I think the combos are cool and can be applicable in matches. But you need full resources to do them.

I really don’t see them being much of an issue. The combos are breakable but you have to guess break to get out of it (and that sucks I admit).

I really don’t have much of a problem with it. But then again, I don’t have the foresight like you guys.

EDIT: Now I know the problem. Rick is saying that Jago creates a glitch where the opponent’s gravity doesn’t reset after he/she/it hits the ground. That is kind of a big deal. 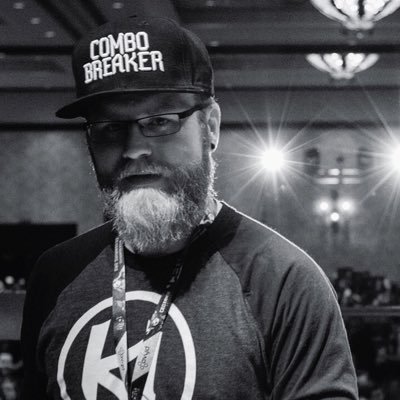 I just went into training mode and figured out how he’s doing this, but it’s training room only (as far as I know).

How plz? I wanna know

Now I know the problem. Rick is saying that Jago creates a glitch where the opponent’s gravity doesn’t reset after he/she/it hits the ground. That is kind of a big deal.

long time no talk too. how’s it goin?

unrelated to this post but I love canceling heavy plasma bolt into heavy lazer, then teleport. fulgore then enters a state of permanent invisibility if I keep popping off manuals, another projectile into a reset, the cool part is that I can over head heavy while still invisible and get another dual heavy manual into a f’ed up still have invisible combo. lol. it’s so cold. lol. shhhh don’t tell anyone it’s about 6 seconds of WTF is going on

Sounds like a serious bug that needs to be addressed.

I saw these videos by chance and I thought “how come this is happening”?. Looks like a super launcher or something. I don’t like exploits at all and I hate when people use them (Cinder’s infinite in KI1). I also know games have them and it’s not an easy job to fix all of them.
But I also admit it’s kind of cool how some players find this kind of stuff when they aren’t that obvious. I usually don’t look for bugs (unless they payed me to do so? XD).

But i do hope thats not in-game achievable. Pretty please. I dont think, like Infil said, id mind it being a training room glitch. But if its really there in training room, i guess i could see how it’d be in-game too. Im no tech wizard, but i dont see much gameplay difference between the two modes. Functional difference, absolutely.

I think this entire thread has brought up a great concept.

Why not create gamemodes around this stuff?

Why not create a goofy gamemode like MKX does? Or allow custom rules in a private lobby, like Halo 3?

I would love to set up games with options like

THERES HUNDREDS MORE, but you get the idea.

One things that i know whould come out of it are HYPE moments videos when someone makes up a creative juggle or set-up on-the-spot in the heat of the action, and it turns out to actually be god-like. 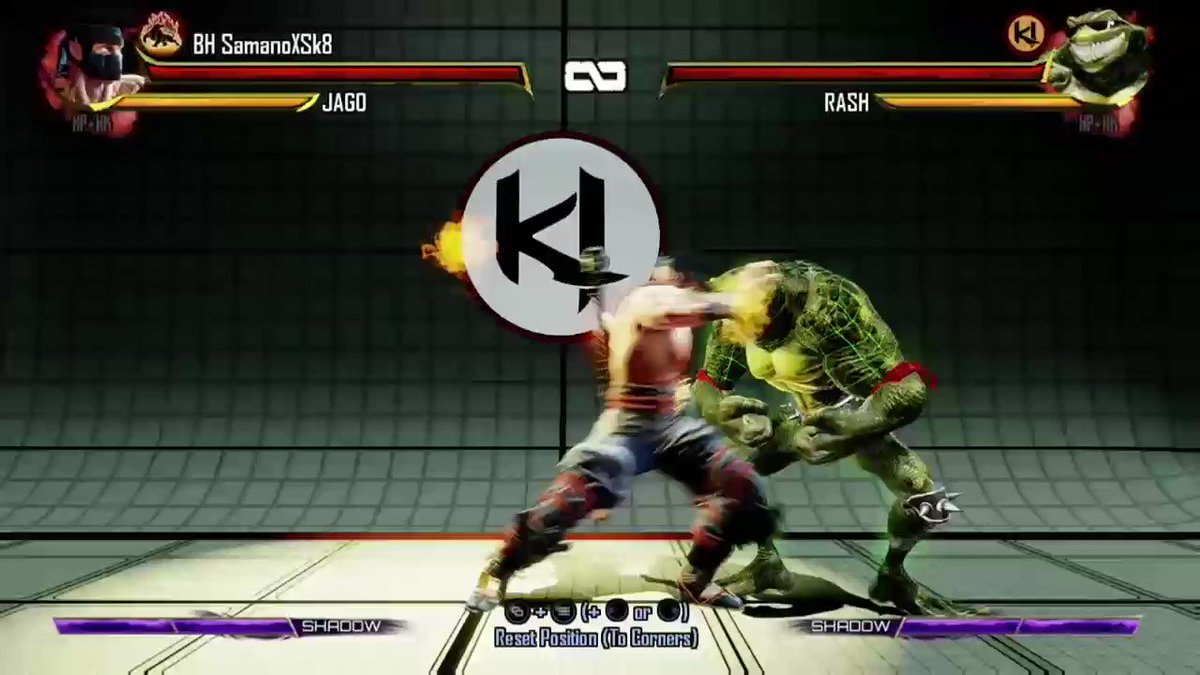 This would be awesome. It could create a whole new level of fun for casual play.

How do u replicate it?