Why does everyone keep ignoring Omen

Cinder’s got some “Scorpion” in him

Jago may not be a ninja specifically, but I think his visual design is close enough to it that we don’t need a second, similar character.

Jago definitely is not a ninja in this game. He was a ninja on the old game. It would be cool to have a ninja or a samurai in the game. I remember playing this game a lot.

How about a ninja character that looks nothing like a ninja?

We got Yoshimitsu. So why not something like that?

We need a Ninja Ostrich. It would go well with the monster mash KI has!

So, Jago, who we already have. This circular logic makes no sense.

While I know Jago is is a monk to some people, to me he is stil a ninja in some form. Though if this ninja character you propose will play uniqely from Jago and won’t have a sword (cause all ninjas in every other fighting game I have seen uses one) then I can’t see the harm in it.

Jago was suppose to be the Ninja but he doesn’t have that ninja vibe.

Making a ninja when we already have Jago just seems so redundant.
This is like asking for an Egyptian mummy because Kan-Ra is Babylonian, so he doesn’t count as a mummy.
The distinction is ridiculously narrow.
Jago has ‘Fighting Ninja’ written all over him. Monk status notwithstanding.

Well if you think about it (in terms of moves, agility, masks, weapons), a lot of characters in KI count as ninjas: Jago, Sadira, Orchid, Shadow Jago, Maya, Hisako and Cinder (perhaps even Fulgore and Omen). So we really don’t need more of those however, I’m down for more masked characters though.

After having thoughts for a ninja character, I believe a kunoichi with psychic powers can somehow fit in.

I still think an Ninja Ostrich should take the spot for a ninja character. I mean, look at this potential danger! 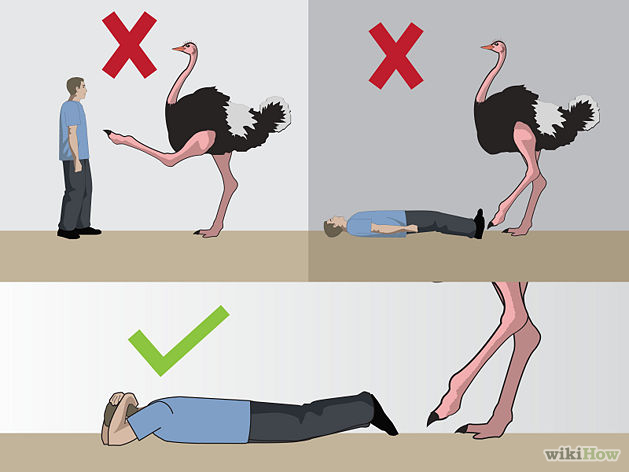 ^That’s literally how to survive an Ostrich attack apparently. LOL

You’re just jealous that my namesake’s been in KI from the start, and a lot of games, in fact.

LOL Sure. I can see that.