New tropes for new characters in the next KI?

I just hope Killer Instinct can make a comeback in the new XBOX.

Any ideas for new characters & stories?

A naga chaarcter, but not taking the Clash of the titans route. But rather basing the Naga off of hindu mythology’s naga.

The examples are just to teach folks a little bit of the naga from hindu mythology. I’m open to the idea of a naga character with a humanoid body and snake like lower body.

As far as story goes i’m not sure. Considering that Naga can do either good or evil they could go a ton of ways with it.
They can go one way or another with the Naga design, I don’t mind either.
Option 1 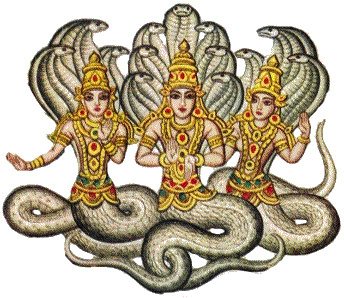 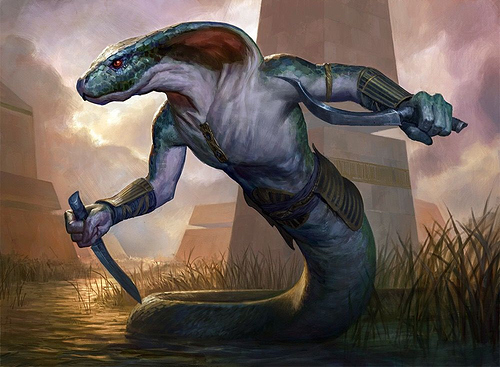 Character can be male or female. Doesn’t make a difference to me.