I would like to see a modern-day samurai in killer instinct . This samurai is out to silence Hisako.

Hisako should be the samurai’s ancestor.

These are just base ideas I would love to see the developers get crazy with. Thanks for the read.

What about it’s pop culture? Those are pretty bad azz!! Love how you threw Samanoské in there lol.

Those would be ideal for classic accessories. I don’t know if you ever saw the movie " The last samurai "? They had cool armor

But these are cool too: 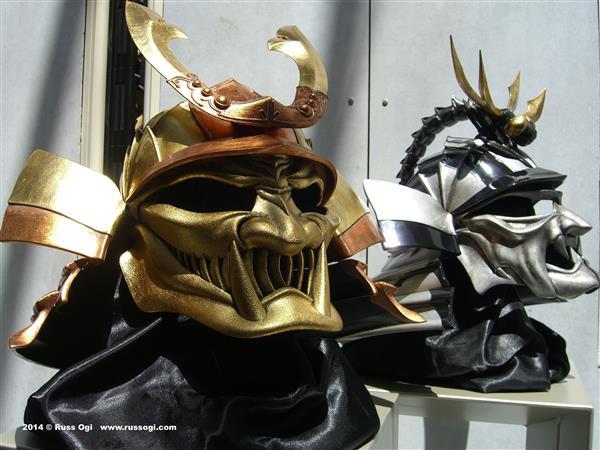 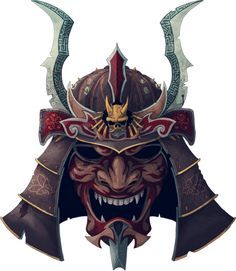 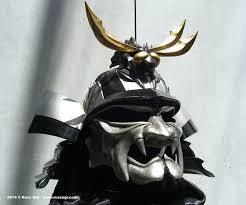 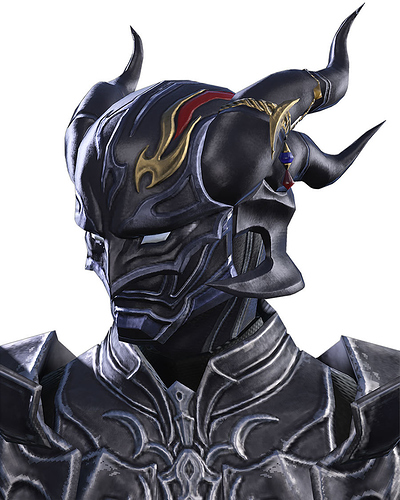 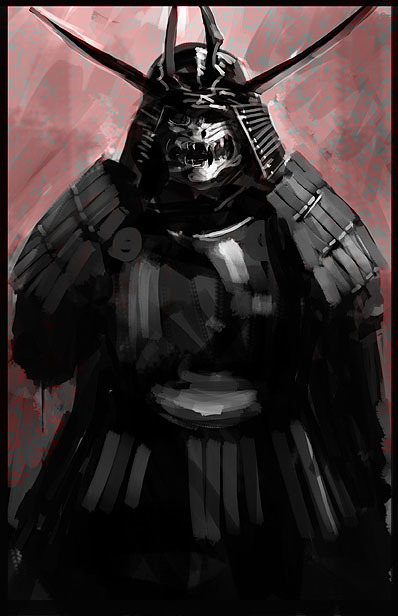 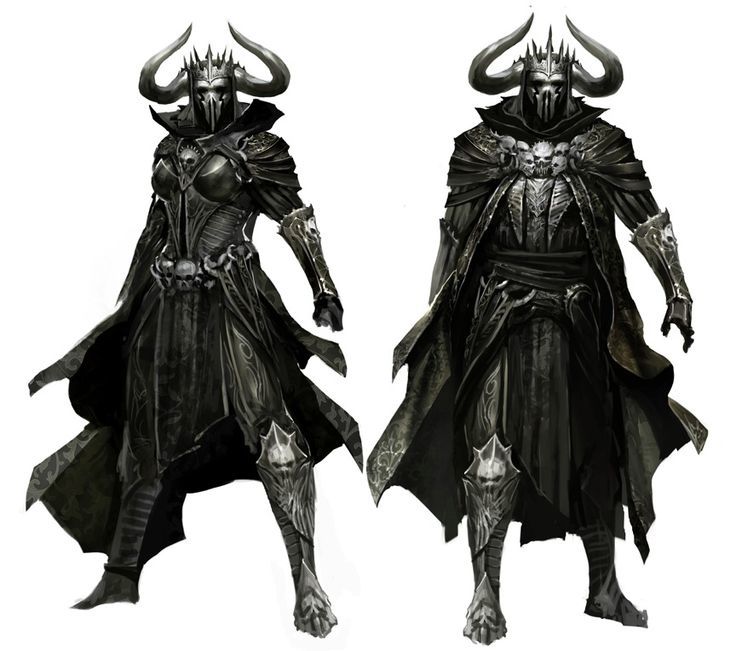 And this is a modern Samurai : 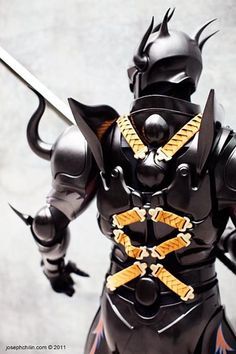 But how will a true samurai character fit in KI? Like you said, he’s one of Hisako’s descendants.

True story is told after the Japanese civil war all samurai fled or tribes broke up.(true life fact in the Japanese text books)

But Hisako was born during the Sengoku or Edo periods right?

And the samurai… Boshin War?

Real life Example: when I live in Arizona i knew a girl that was legibly related to Billy the kid.

Agree he already has the face lol I would like for a modern guy to be a samurai. Not clad in feudal armour, but something modern, letting his skills do the talking. Mutsurugi by far has the best move set in any sword fighting game.

Almost forgot how good that series is

Silver Samurai is clad in feudal-looking armour. That’s what I didn’t want.

There’s alot of others to choose from. I personally like it though. ^^