UPDATE / They launched their Indiegogo campaign, so if you want to fund the game and get some swag go here… 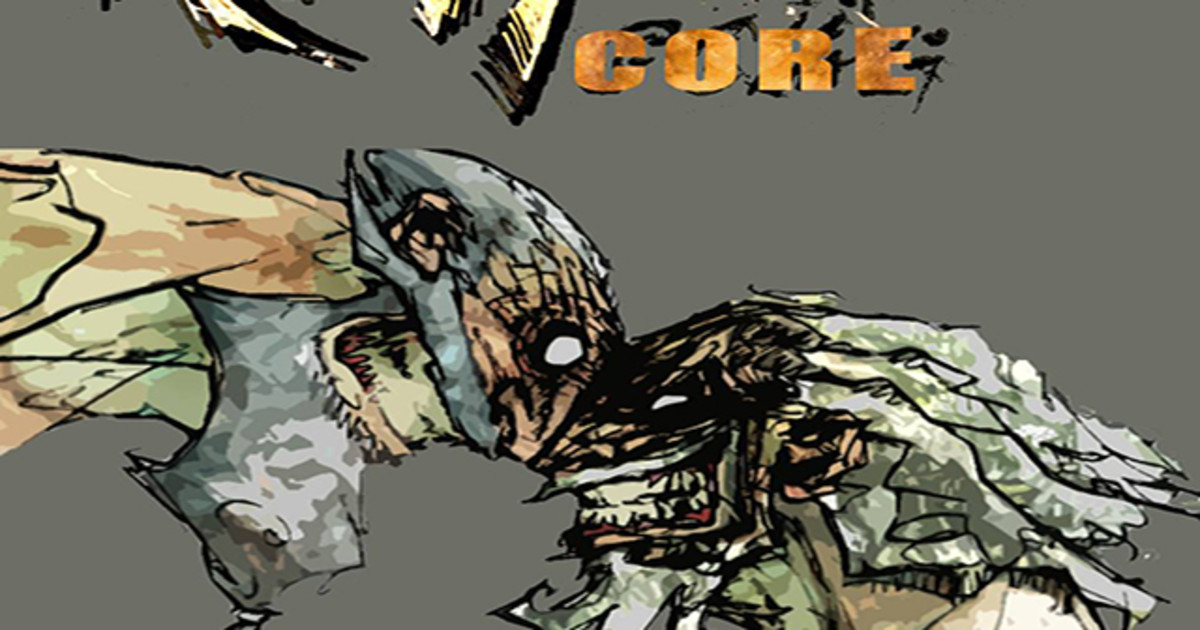 I found this today… It’s actually got me pretty hyped.

Apparently they’ll be starting a crowd funding campaign soon and give people the option to vote on additional characters for the final game.

I was hype on Ella…

…till the Beaver Cannon.

All these guys have been on Mugen for years. Either the author is making a game or they are all stolen.

Mugen is open to all creators. You can find ANY character in Mugen.

I have been playing saltybet for a while now, and i have never seen any of these characters there.

Yah I know. I was just mentioning that Kuando, Ubuu and Ella have been on Mugen since at least 2007.

Edit: Apparently this Fighter is made by Aiduzzi who made the guys way back when. So all is cool.

Looks pretty cool, but a couple of elements are at odds with the game’s general style. Still looks interesting enough to keep an eye on. Hope it plays well on top of looking good

I’ve had Ella before.

Their IndieGogo campaign has started if any of you are interested