New Night Guard characters all over the world

Since Maya’s former Night Guard were killed by Ultratech. Wonder if Maya will forge a new one with Jago, Orchid & Combo?

Perhaps with them, she’ll get more allies against greater threats like Gargos!

From Sabre’s story, it seems to be a worldwide organization, so maybe there could be a character from an Asian sector of the Night Guard or a European part 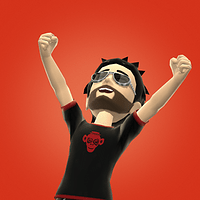 I came up with the instinct while I was posting this. I only had his story and special moves so far. I said double damage because I thought that he wouldn't be a powerful character (might not have completed his training at the order, maybe? ) . But...

Any character ideas for a new Night Guard?

How about one from the Middle East - Israel for example? 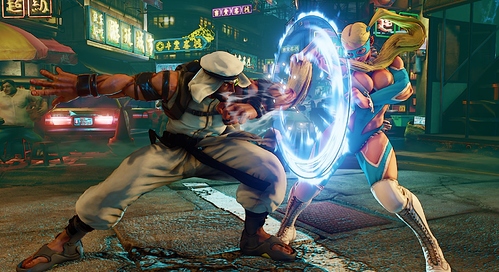 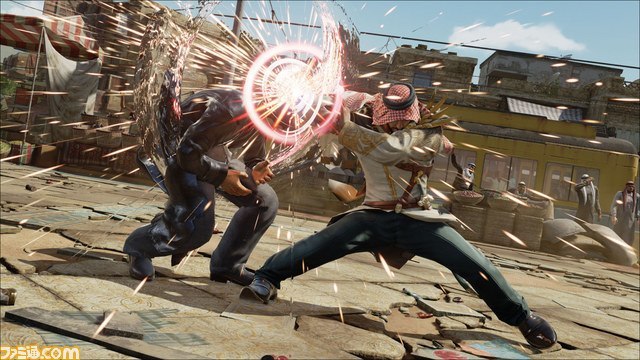 Seeing this idea expanded upon would be a pretty cool thing to see.

A little off topic, but whenever I see Maya’s accessories, I wondered if they all represented actual former Nightguard members.

-A native, who could’ve been allied with Thunder.
-A Buffy Vampire Slayer from modern day, could’ve been friends with Kim Wu.
-Medieval armor, probably hinting they’ve been around since the dark ages.
-Cyber armor, either taking it from Ultratech or a time traveler.
-Even someone who worshipped the Day of the Dead.

Yes these are just alt costumes, but what if in a story mode, series, or comic, they were originally based off members, who either died or disappeared due to unknown circumstances?

The Night Guard can have an elder fighter join in the roster since Gen, Heihachi, Gouken & Wang.

Perhaps something European or North American. Maybe something like “Big Boss”, who was a legend. Someone whose connected to Sabrewulf’s family.

And can act as a mentor & father figure to the heroes.

Sadira’s a Thai character. She’s an assassin but not fully muay thai but muay boran.

They don’t have a “Sagat” in KI yet. So a full muay thai character. Someone from the Night Guard in Thailand, Asia.

TJ is like Balrog & Dudley. A “Sagat” could join in. Someone like Tony Jaa and/ Jeeja Yanin. 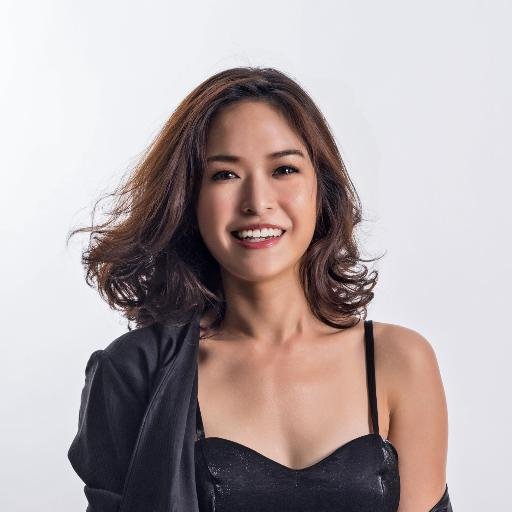