Just thought I’d post this up for those of you that are interested. A couple of these caught my eye such as “Metal Revolution” and “Die By the Blade”.

I never was able to try out the Metal Revolution beta. I heard there was some feedback on the matchmaking / ping functionalities.

Metal revolution looks like fun. I just found a Main! 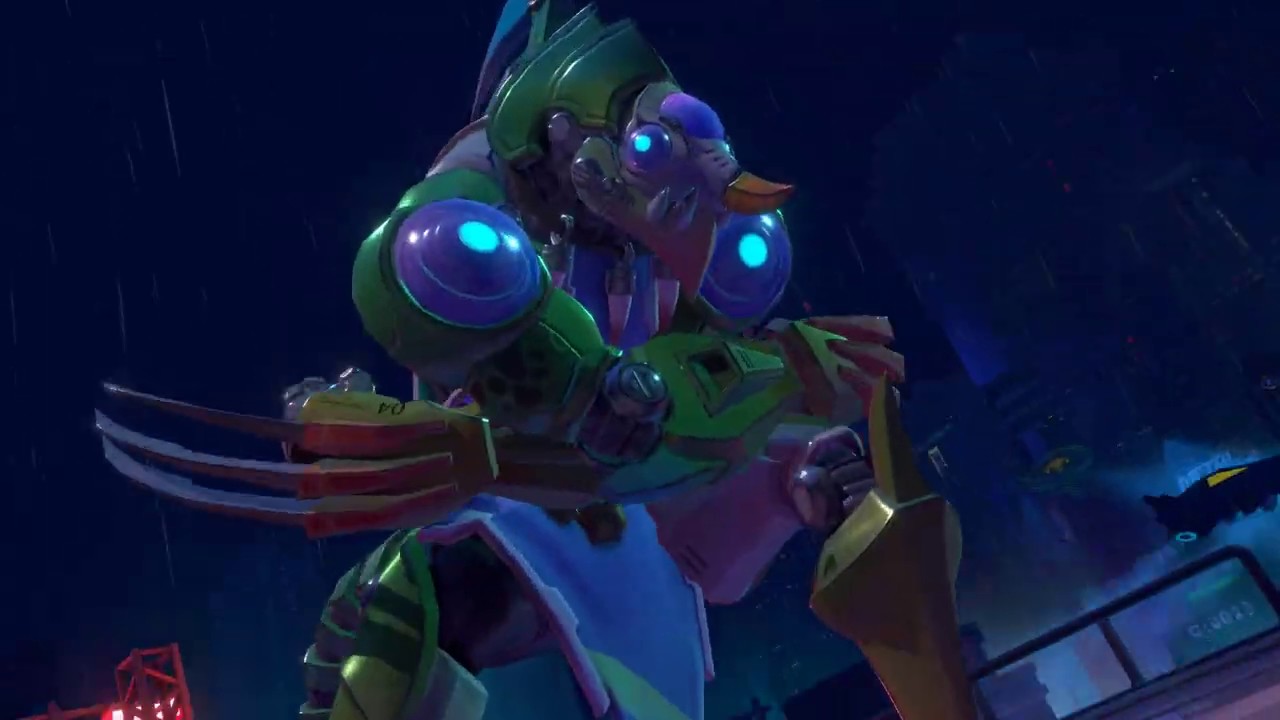 A dude after my own heart! My brother!

lol jk But yeah, beasts and monsters are my jam as well!

It looks pretty good for an indie game. Granted, there are some stuff that could use clearing up, but overall it doesn’t look too bad as far as indie fighting games are concerned.

I had a lot fun with it at first, but over here the matchmaking was really terrible (either search forever or find a match with 3,000ms ping). After a few days when I couldn’t get quality matches I lost interest.

Worth a shot though if you’re interested. I did enjoy playing it when it actually worked. 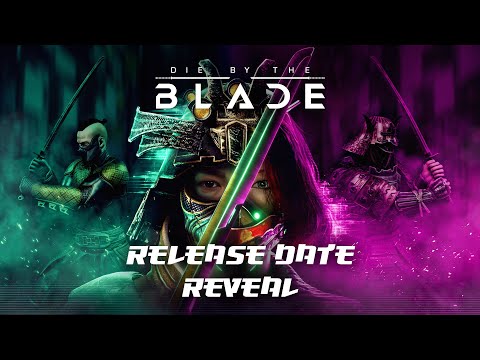