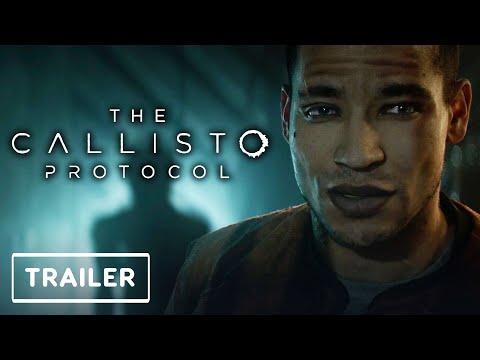 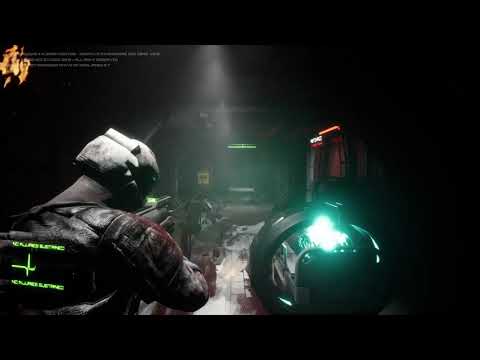 The first trailer kind of sounds like the original game concept for “Dead Space 1” where the initial concept had been set in a prison environment. I’m very curious to see what happens with both of these. Hopefully these are good.

In turn for the second trailer, it is ALREADY giving off Dead Space vibes while at the same time happens to be the spiritual successor to Dead Space now (and in a way a spiritual replacement of Dead Space 4, so to speak)

The strange part about the “Callisto Protocol”, though, is that it’s apparently set in the PUBG universe(?). I wasn’t even aware there was even a story for that game.

Unless there’s another game called PUBG out there. *shrugs 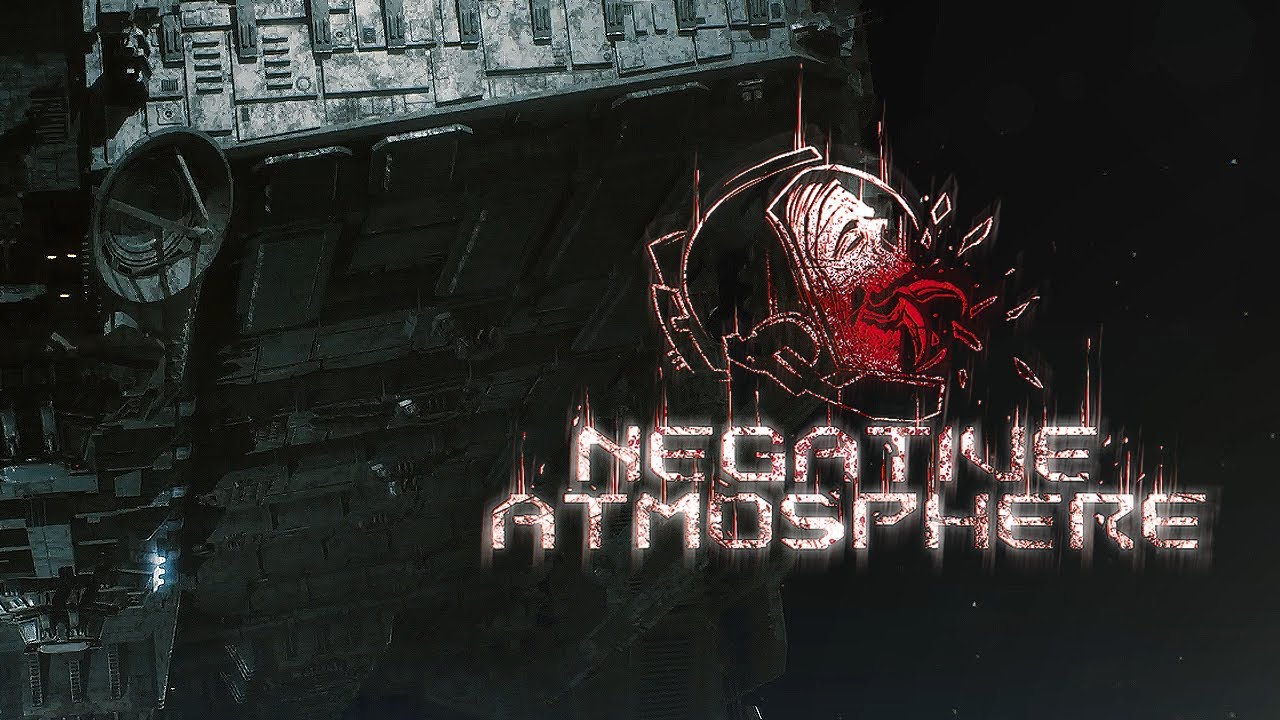 So this Negative Atmospher and The Callisto Protocol are the same game?

No, they are two different games. “Callisto Effect” is the one being developed by the original DS creator Glen Schofield.

Interesting, as the security robot seems to be the same in both…

Similar, but I like the thick, bulky-looking mech design of “Callisto Protocol” more, though.

I suppose this game would also be called a spiritual successor to “Dead Space”, or perhaps “Doom 3”(?) - it’s a game called “Quantum Error”. 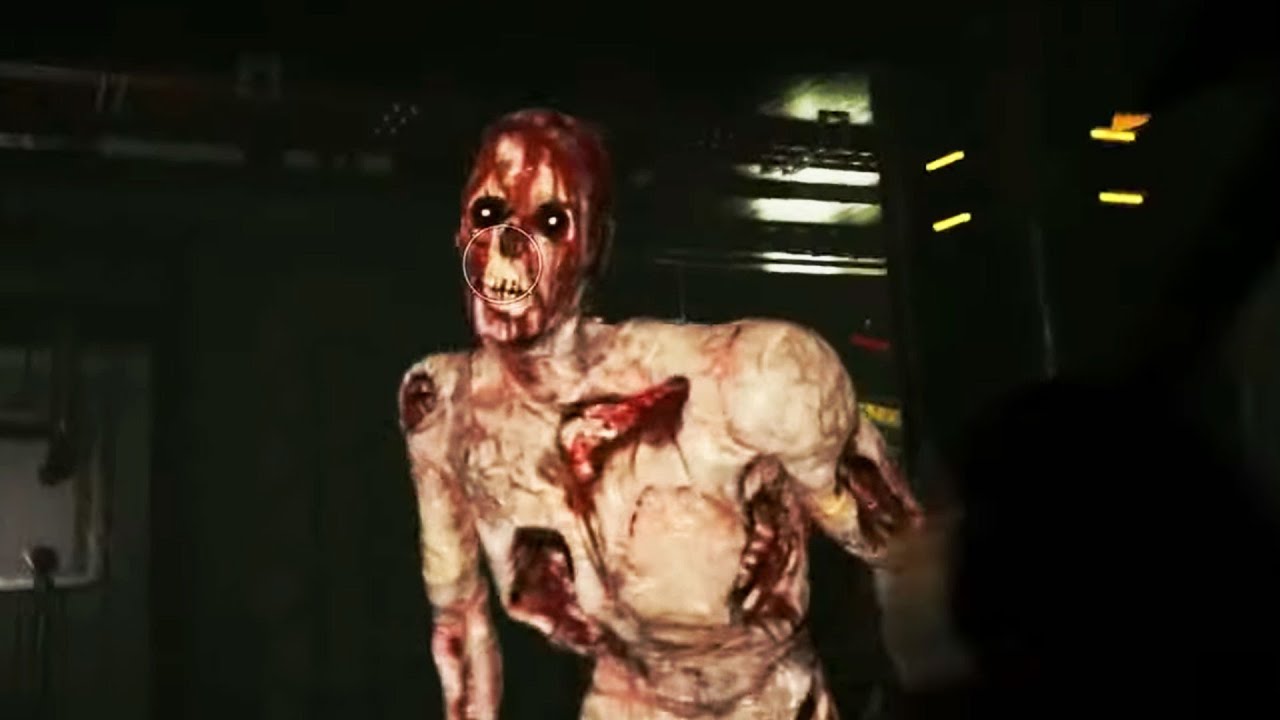 Found this. It’s a game called “RipOut”, and it looks awesome! 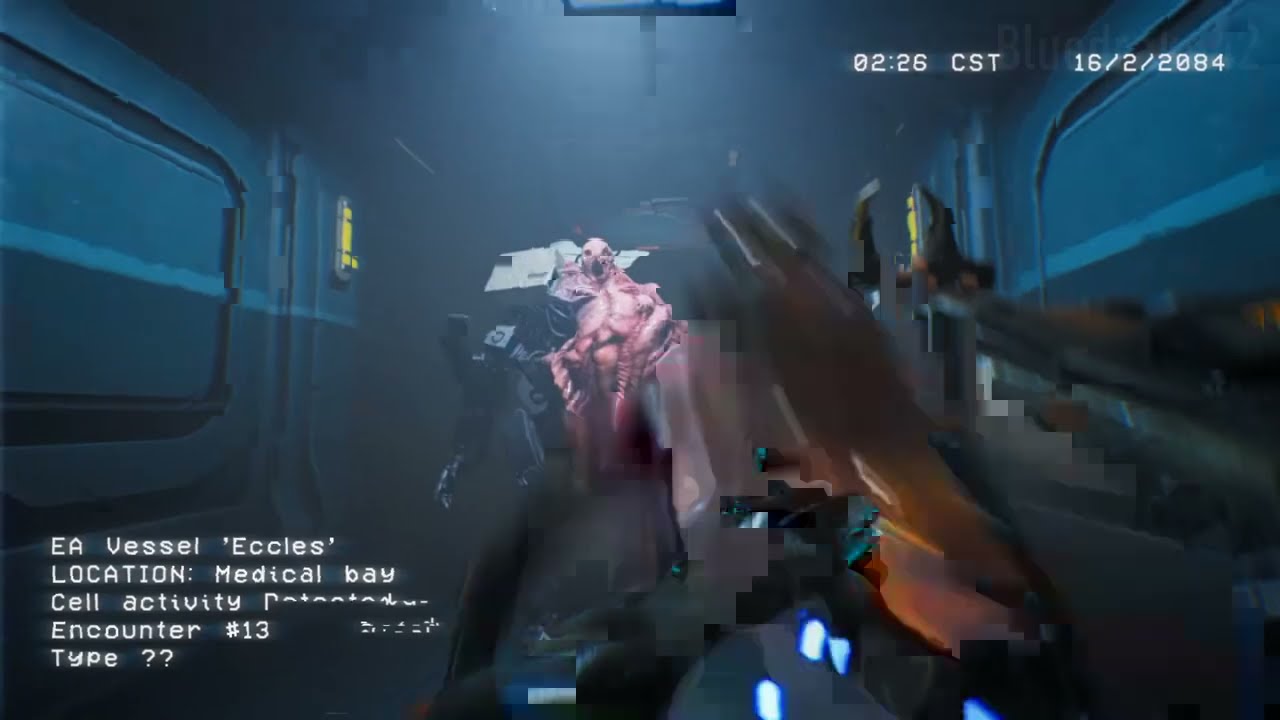 Some new footage of “Quantum Error”. 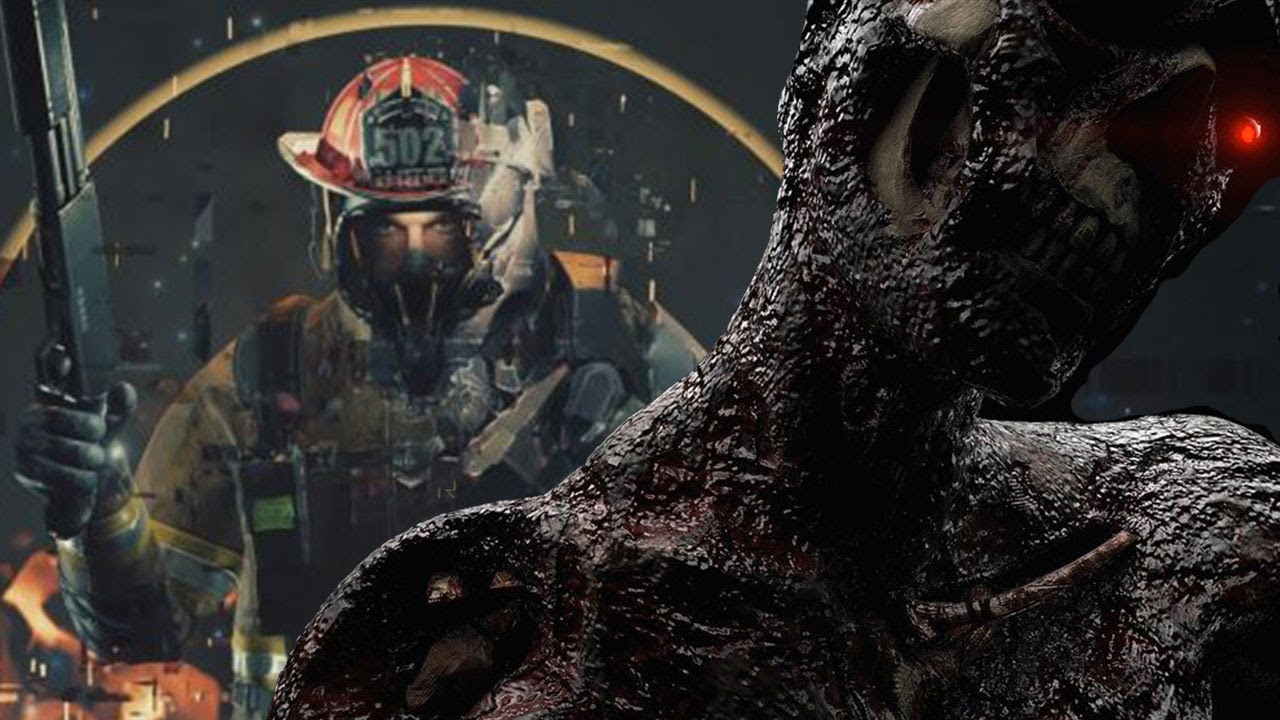 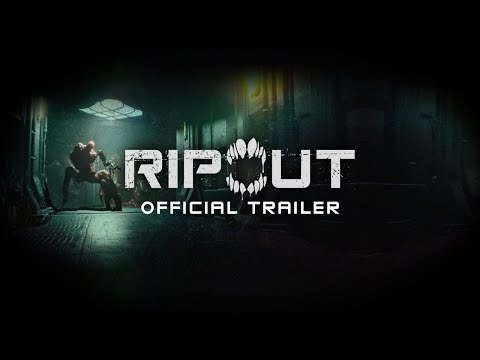 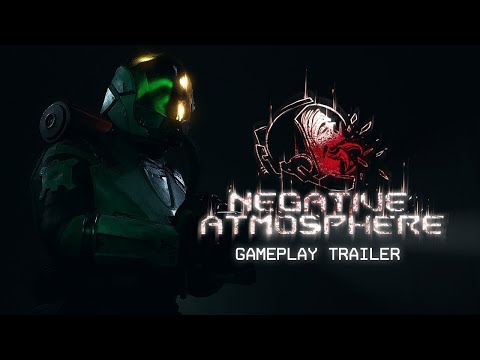 That looks really cool. I hope that it’s good, if not great along with the DS remake. 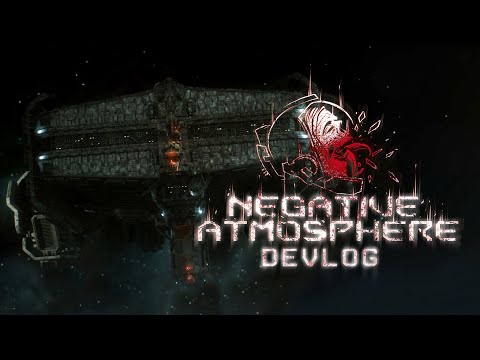 And The Callisto Protocol too, for that matter 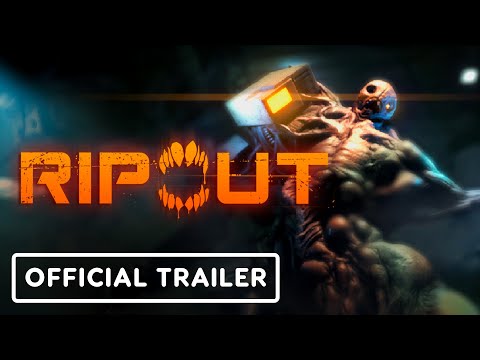