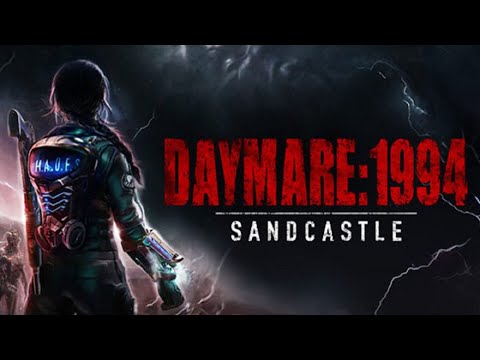 So, for those of you haven’t heard, “Daymare: 1994” is a prequel to “Daymare: 1998”, which was a game designed to be a homage to the RE series by a small Italian indie group called “Invader Studios”. “Daymare: 1998” was originally a fan-created remake of “Resident Evil 2”, but the group ended up getting a cease and desist from Capcom. Despite the cease and desist, Capcom had been impressed enough with their work that they flew the team to over to Japan, where they not only shared ideas about 2make but also showed them some of the game as it was being developed.
From what’s shown so far, it seems to be taking some cues from “Dead Space” with the lit-up health bar on the back, although the title “Sandcastle” is very curious, as it seems to suggest that it’s taking inspiration from the military operation of the same name:

The orb has me curious to know if it’s some sort of new life form, parasite or consciousness.

A combination of both Resident Evil and Dead Space, I see

Indeed. Or rather, that’s at least what it seems. 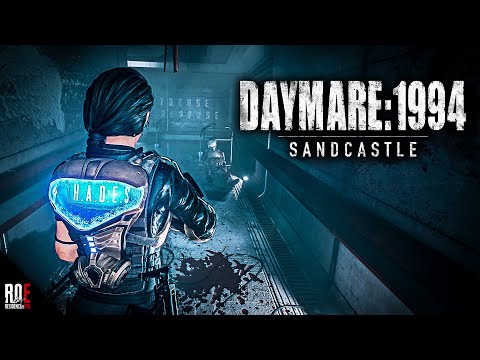 This one kind of reminds me of the “Area 51” game in terms of setting and creatures.